Asano has signed a three-year deal with Partizan, as reported by The Sun, with the fee split into three separate installments.

The Japanese attacker joined the Gunners from Sanfrecce Hiroshima for £3.5m in 2016 but leaves without having played a single game for Arsenal. 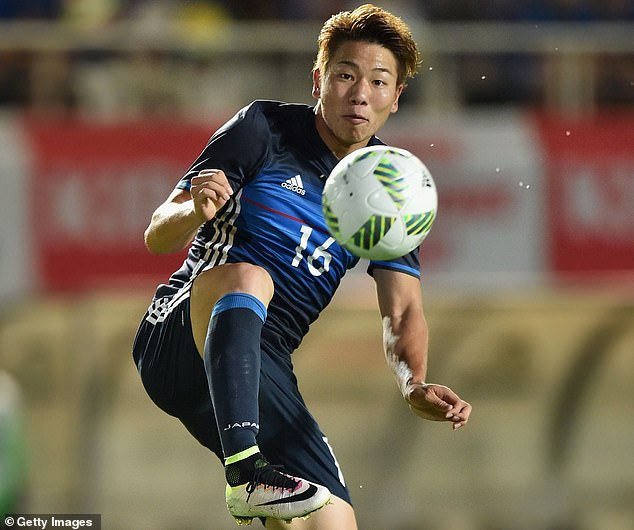 The 24-year-old Asano, who is usually deployed out wide but can also play up front, had two loan spells at Stuttgart.

Last season he struggled to make an impact while on loan at Hannover as he scored just one goal in 16 appearances.

Despite having been part of the first-team squad at Arsenal, Asano was never assigned a number and his departure had appeared inevitable for some time.

Capped 18 times by Japan, Asano, who is known for his pace, arrived at Arsenal as an exciting young prospect but wasn’t given an opportunity to prove his worth, with work permit issues and injuries not helping his cause.

Sir Alex Ferguson ‘called Harry Maguire to tell him he could...