Real Madrid want to use the money raised from Gareth Bale‘s protracted departure to fund a late swoop for Paul Pogba.

Zinedine Zidane has made clear he expects Bale to leave the Bernabeu this summer, with China his expected destination.

The Wales international’s exit would release significant funds off Real’s wage bill – Bale’s basic salary alone is £350,000-per-week, while the lucrative bonuses attached to his contract, that still has three years left to run, take his wages closer to £600,000-per-week. 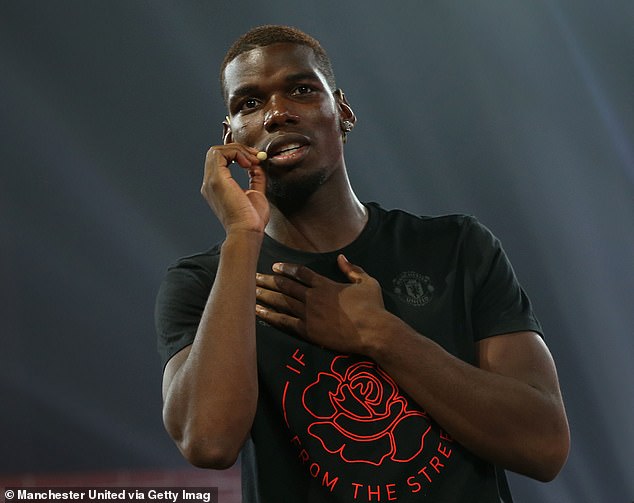 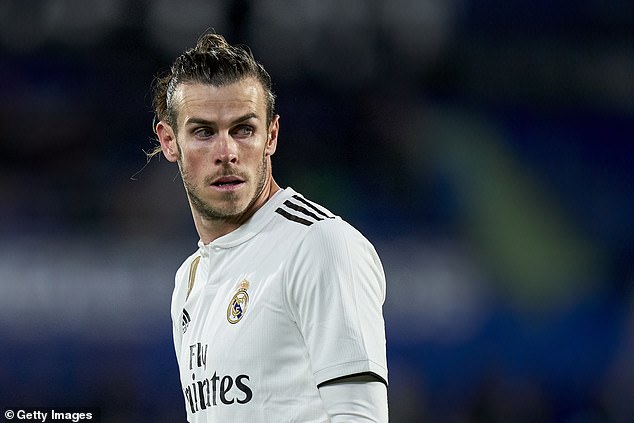 Bale will not be leaving Real Madrid on loan this summer, his agent Jonathan Barnett insists

Similarly, Real want a sizeable transfer fee for the 30-year-old – understood to be in the region of £70million – though suitors in China do not want to pay a fee given the Spanish club have made clear they want Bale out.

And Zidane wants to use the cash raised from Bale’s pending sale to launch a move for Manchester United midfielder Pogba, who is keen to leave Old Trafford.

Any swoop for Pogba would cost upwards of £150million in a transfer fee, in addition to improving the France international’s current basic salary of £290,000-per-week.

United do not want to sell Pogba despite the midfielder agitating for a move earlier this summer and the Old Trafford club’s resolve to keep their superstar will strengthen the closer it moves to the transfer deadline due to the difficulties in replacing the World Cup winner.

The Spanish transfer window does not close until September 2, three weeks after the English market closes – meaning Madrid still have time to negotiate a deal that is likely to be highly complex to complete.

But United are almost certain not to consider allowing Pogba leave after the English window closes because they’d be unable to sign a replacement.

Nevertheless, Real remain open to trying to land Pogba, who has been personally identified by Zidane as a priority signing, in this window are are prepared to allocate the money from Bale’s sale to bolster their attempts to sign the 26-year-old. 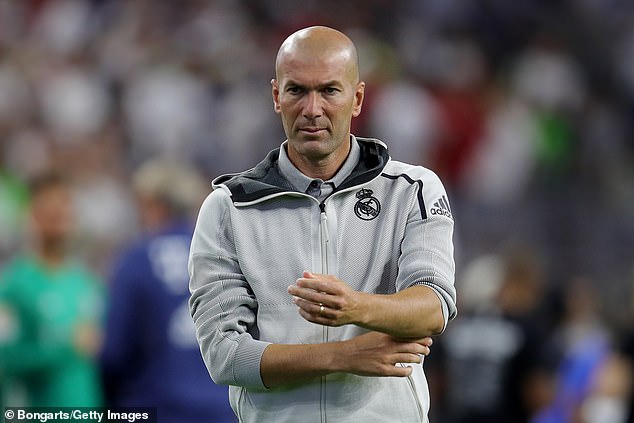 SIR CLIVE WOODWARD: Nothing else matters except France match, Eddie… forget about being the best