Gareth Bale will scoop a minimum £20million welcome bonus if he becomes the Chinese Super League’s most prestigious recruit.

And Chinese clubs will ensure the superstar Welshman lives the high life if he opts to move, with interested sides offering regular first-class travel to Europe and luxury accommodation during his stay.

Sportsmail reported on Monday that China is Bale’s most likely destination this summer after Real Madrid boss Zinedine Zidane abruptly confirmed the club want to sell their former Tottenham star. 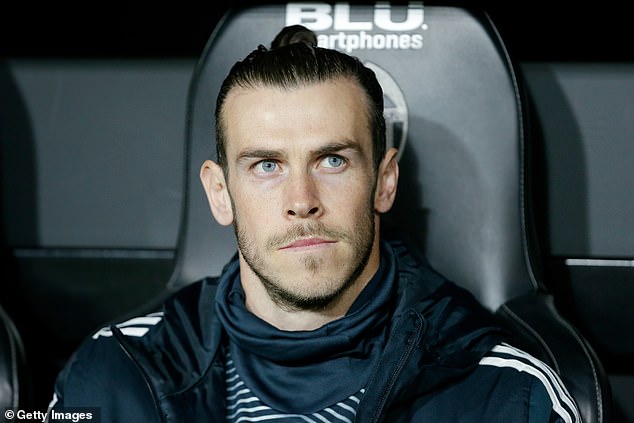 Zidane’s comments alerted a number of Chinese teams, who are willing to make staggering financial offers to secure a deal. Bale would command a signing-on fee of £20million-plus, spread over the length of his stay, if he moves to China.

He would not leave Real for anything less than the £350,000-a-week basic salary he earns in Spain.

Interested clubs in China, including Shanghai Shenhua, Beijing Guoan and Jiangsu Suning, are willing to at least match his current wages and would offer an unprecedented bonus structure to ensure Bale earns more than he does at the Bernabeu.

The move would also include a lucrative image-rights agreement given Bale’s profile.

Sources say Bale is willing to uproot to China even though such a move would raise questions about his desire to play top-level football for the rest of his career. 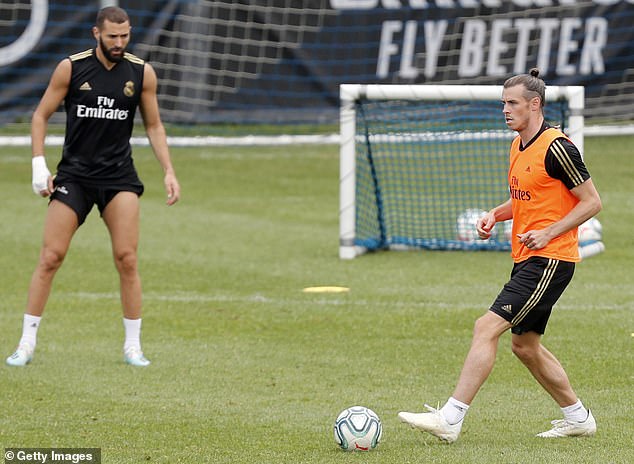 He is not interested in returning to England and no Premier League side would offer the riches available in the Far East.

One reason Zidane is so keen to offload Bale is that he isn’t convinced the 30-year-old still has the drive to compete at the top.

But Zidane’s treatment of Bale has been met with a degree of surprise by some of the player’s Real team-mates.

His stint in Spain has coincided with a period of unprecedented success that has seen the Wales forward win 13 major trophies in six years.

Some of Bale’s colleagues believe he should be treated with greater respect.

Speaking on Monday, former Real president Ramon Calderon admitted Zidane has wanted Bale out ever since his return to the club as manager last season. 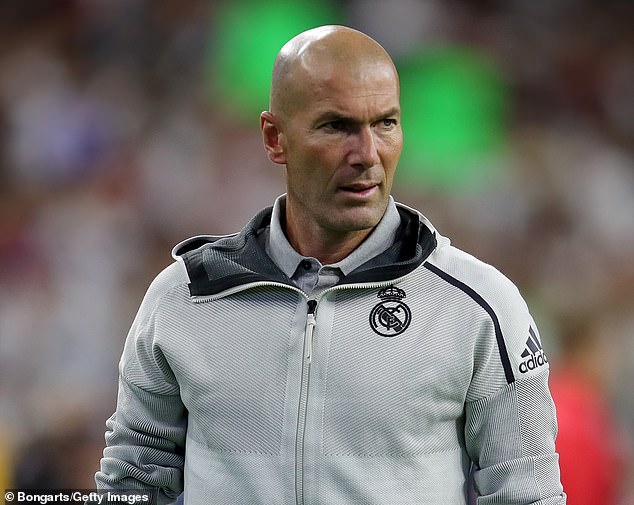 ‘I think it’s unsustainable for everyone, for the player, the coach and the club,’ Calderon told Sky Sports.

‘Zidane discarded him a long time ago. He said he wanted to keep Cristiano Ronaldo and sell Bale and the president didn’t follow that advice, so that’s why he left the club in May 2018.

‘When he came back he was promised Bale won’t be there in the future. Maybe Zidane’s comments weren’t really appropriate, but I think what he showed is he’s fed up with the situation. The best thing to do is find a solution.

‘No top player, and he’s one of them for sure, wants to be on the bench. They want to play.

‘What is true is that no offers have come. They are talking about Chinese clubs. With the high salary he’s got, the solution is very difficult.’

Serie C side thrashed 20-0 after fielding seven teenagers to avoid...

Liverpool have nearly won the Premier League but how are the...