‘She was a marvellous filly’: Irish and Yorkshire Oaks winner Sea Of Class dies after battle with Lymphoma

Sea Of Class, the William Haggas-trained filly who won the Irish and Yorkshire Oaks last season as well as finishing an unlucky second to Enable in the Arc, has lost her fight for life.

Sea Of Class had undergone an intestinal operation and Haggas revealed that operation had been prompted by a cancerous tumour known as a Lymphoma between her liver and spleen that had been entwined with her gut.

After a deterioration in Sea Of Class’s condition on Monday, scans showed the cancer had spread and the decision was taken to put her down after consultation with the veterinary team. 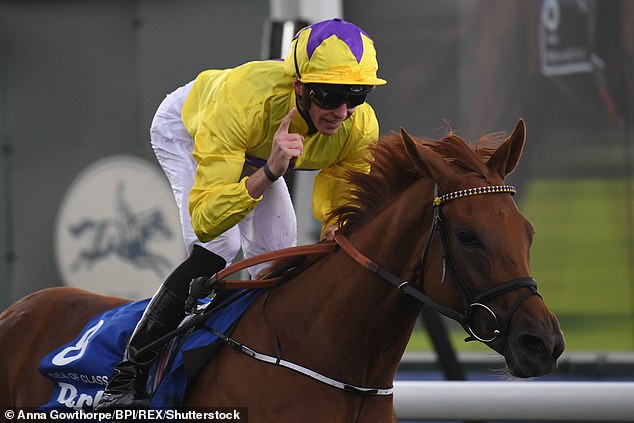 Sea Of Class, trained by William Haggas, lost her fight for life after suffering from a Lymphoma

The Tsui family who owned the filly who were devastated by her loss according to Haggas.

Sea Of Class, a daughter of the Tsui’s 2009 Derby and Arc winner Sea The Stars, ran seven times, winning four of her races and over £1.5million in prize money.

Haggas said: ‘She was a marvellous filly and obviously she had a huge amount of ability.

‘She fought very hard, but today has been a sad day.’ 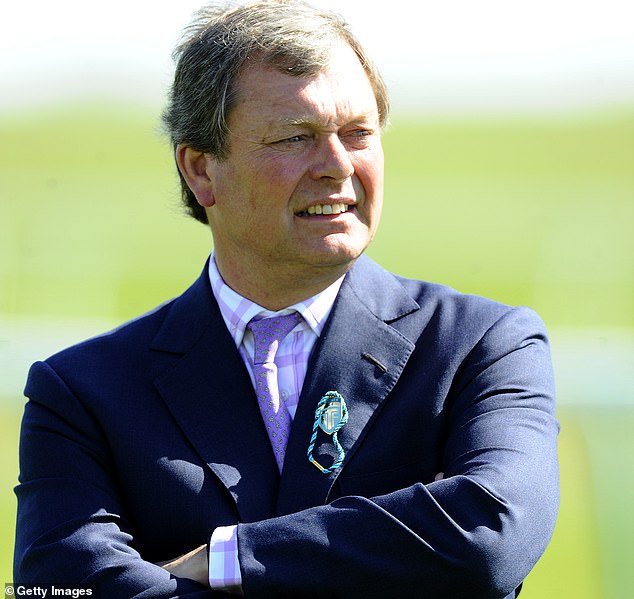 Haggas, the trainer of Sea Of Class, said: ‘She was a marvellous filly’ on Monday

Chris Smalling hints he does not expect permanent Roma deal from...

Saracens will open their books in bid to tackle fresh cheating...