By Will Kelleher For Mailonline

The RFU have pulled the plug on an idea to stage a one-off England v Wales fixture next summer due to player welfare concerns.

Sportsmail has learned that the RFU and their counterparts at the Welsh Rugby Union were in advanced talks about staging another lucrative fixture at Twickenham.

The proposal was for the match to take place in June 2020 instead of England’s annual Barbarians fixture and negotiations were said to be close to being finalised, with Wales particularly keen to play a third summer match. 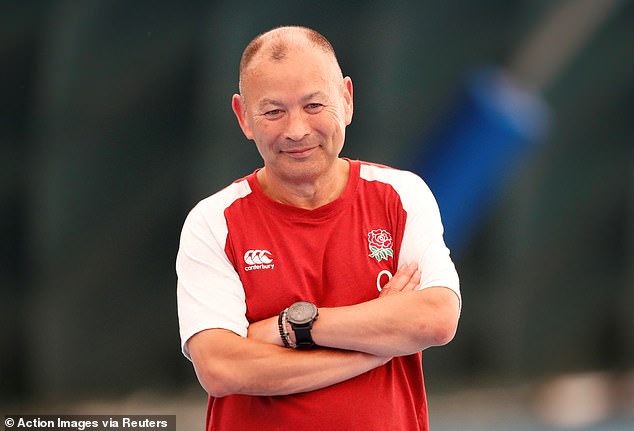 If staged it might have meant the best-of-enemies were to meet six times in the space of 18 months, with two World Cup warm-up matches to come in August adding to the traditional Six Nations fixtures plus a potential World Cup meeting in Japan.

A summer Test would be a big money-spinner for both countries with the RFU likely to take millions from a sold-out Twickenham game, and the WRU set for a seven-figure bonus too. But now it is understood the plan has been shelved by England. An RFU spokesman told Sportsmail: ‘The Test is not an option for us.’

While England would have fielded an under-strength team, with the Premiership final the day before, the unions are wary of not over-populating the Test calendar at the end of a World Cup season. If either team makes the World Cup final in Yokohama on November 2 they will play 18 Tests in the space of 12 months. 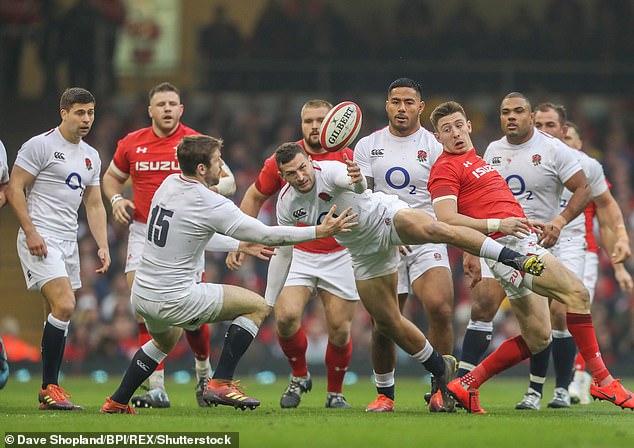 If the fixture had been agreed, the two sides would have met up to six times in 18 months

So Sportsmail understands the decision has been taken not to add a 19th – despite the financial benefits to two unions keen to maximise their takings in a season without many home Tests.

The rivals played a similar fixture in 2016 before England toured Australia, winning 3-0 Down Under, and Wales went to New Zealand. England now still plan to play the BaaBaas after the Premiership final in late June 2020 – albeit with a heavily rotated team – before contesting two Tests in Japan with key men rested.

Wales will travel to New Zealand on what will be new head coach Wayne Pivac’s first tour in charge in his homeland. The Kiwi will join Wales when Warren Gatland leaves following the conclusion of this autumn’s World Cup after 11 years in charge.

Pierre-Emerick Aubameyang speaks of his delight at becoming Arsenal captain

Alexandre Lacazette and Alex Iwobi show off their moves as Arsenal...