Matthijs de Ligt trains with Cristiano Ronaldo and Co for the first time after sealing £67.8m move to Juventus as Maurizio Sarri confirms defender WILL face Tottenham in pre-season friendly

Matthijs de Ligt was put through his paces in training with Juventus for the first time since sealing a £67.8million move from Ajax.

The Dutch starlet completed the session in Singapore alongside his new team-mates, including Cristiano Ronaldo ahead of their pre-season friendly against Tottenham.

Juventus boss Maurizio Sarri confirmed that De Ligt would play in the match, although admitted conditions will not be ideal for the game. 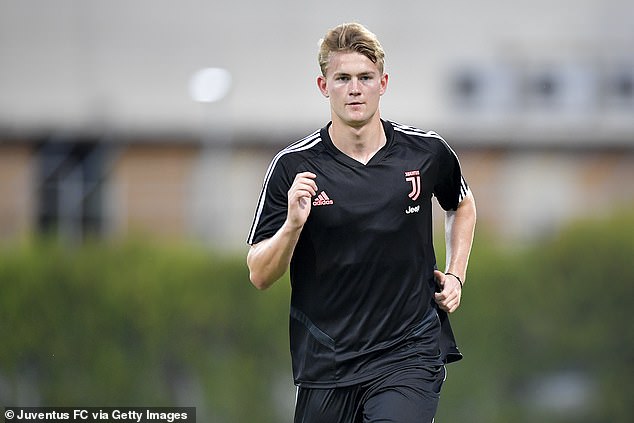 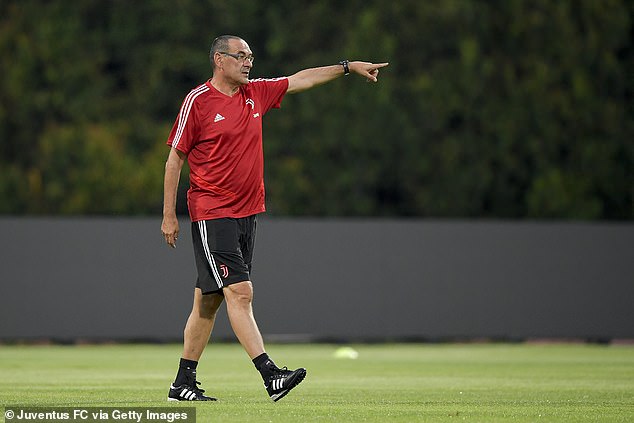 Sarri said: ‘You will not be able to see a good match. The weather conditions are difficult and two tired teams will face each other as preparation for the season gets underway.

‘I’d like to see the mental aspect of my players more than the physical ones. De Ligt will play on Sunday.’

Sarri also explained how he wanted his team to continue dominating domestically but also how he plans to get them competing against the best in Europe. 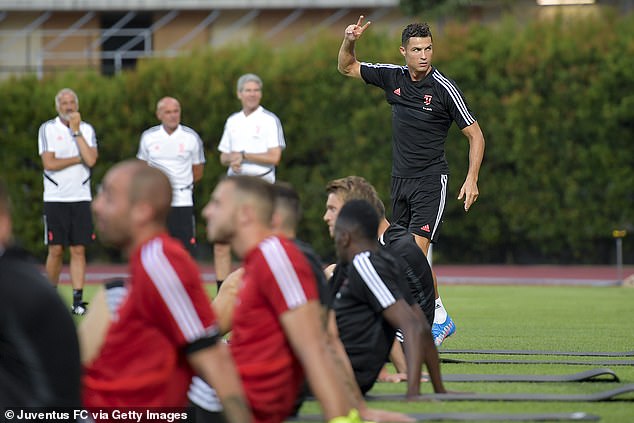 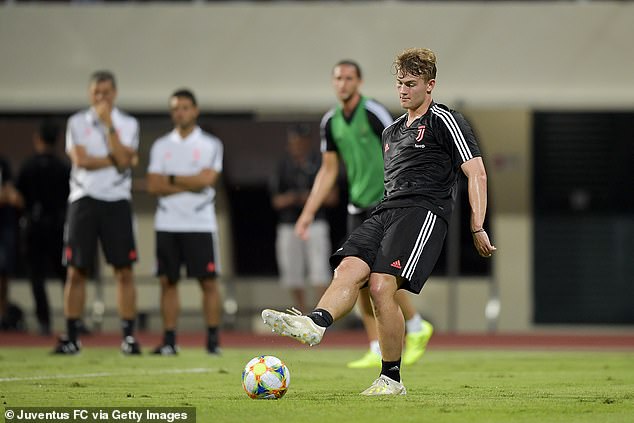 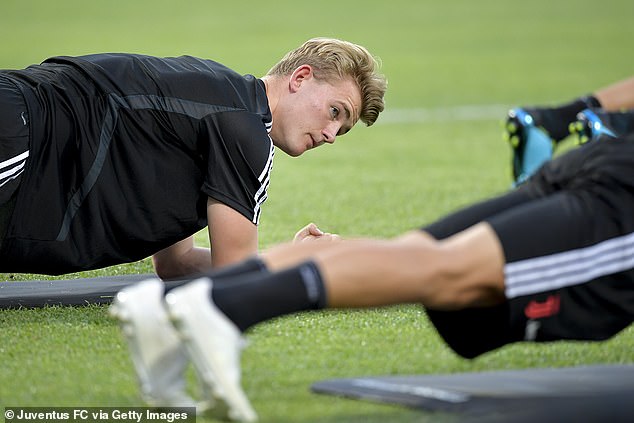 He added: ‘We want to become a team with its own identity and we want to have fun. A group of people who have fun can give more on the pitch.

‘Here, I’ve found a very peaceful environment and there is commitment on everyone’s part.

‘At the Italian level we start as favorites, but in Europe there are 10 to 11 teams of the level of Juventus and the difficulties of the competition are very high.’

De Ligt was presented to the Italian media on Friday before jetting out to Singapore with his new team-mates.

The Dutchman said: ‘I’m still young but I feel like I’ve got a lot of experience for a 19-year-old, that’s why I made this move to gain more experience and to learn from the players here,’ he said in a press conference on Friday.

‘It’s a big step, my first outside of my home country. I was really honoured with how the Juventus fans welcomed me and I hope that I can give a lot back. 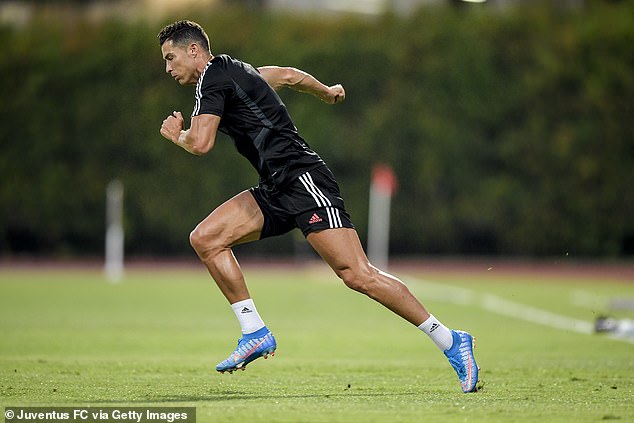 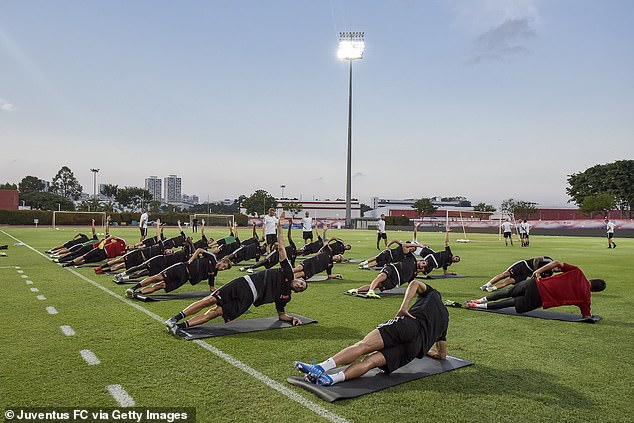