Juventus have decided to leave their No 9 shirt vacant amid links with Inter Milan striker Mauro Icardi.

Reports in Italy have claimed the Argentina international has agreed a five-year deal with Juventus worth £7million plus bonuses.

The Gazzetta dello Sport however claim that Juventus are yet to strike a deal with Inter and are in the midst of negotiations over their £50m valuation. 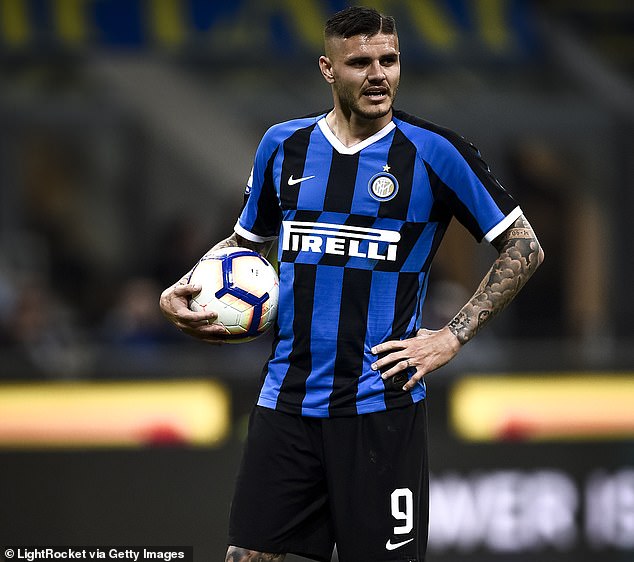 Juve announced their squad for the International Champions Cup and the numbers for their new signings on Friday.

Gianluigi Buffon will wear No 77, with Matthijs de Ligt No 4, Aaron Ramsey No 8, Adrien Rabiot No 25 and Merih Demiral No 28.

Gonzalo Higuain, who had been Juventus’ No 9, will wear the No 1 shirt for next season, leaving it open for Icardi, should he join the club this summer.

Memphis Depay was a flop at Manchester United but has been...