‘Rhian has an important role this year but how important depends on him’: Liverpool boss Jurgen Klopp throws down gauntlet to Brewster after star turn in pre-season win at Tranmere

Liverpool striker Rhian Brewster has been told by manager Jurgen Klopp he has an important role to play this season.

The 19-year-old, who scored twice in a 6-0 pre-season friendly win against Tranmere, could end up saving the Reds boss millions in the transfer window if he fulfils his potential.

He has been lined up to fill the boots vacated by Daniel Sturridge as the team’s third-choice centre-forward after Roberto Firmino and Divock Origi, who has just signed a new contract. 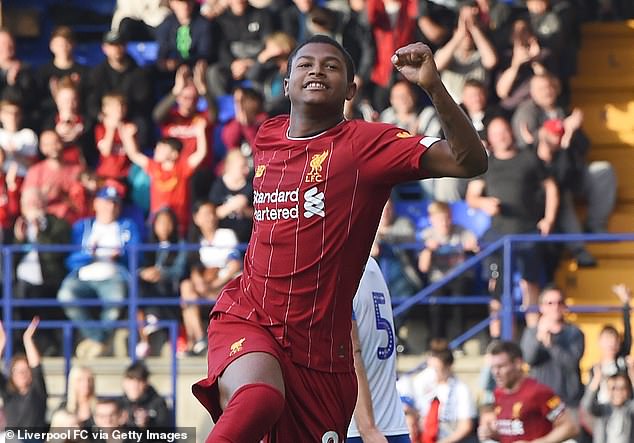 However, Klopp wants the player to start developing his all-round game.

‘I love the boy, he is fantastic player, but one of the goals I would have scored,’ said Klopp.

‘We knew Rhian was a good player before. Why should I play it down? I just don’t want to talk after a game about the guy who scored two goals. 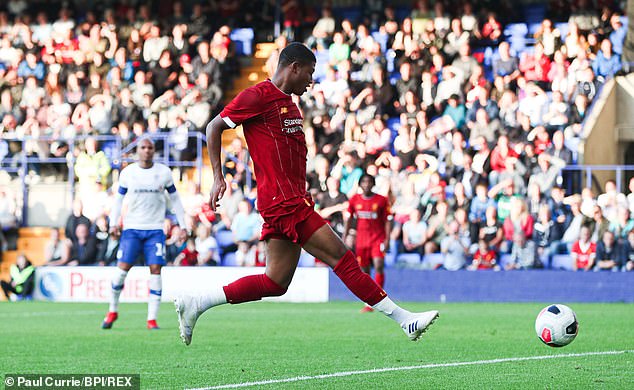 ‘I saw a really good game and Rhian is a fantastic player.

‘One hundred per cent [it is a big season] but it depends on him as well. Divock Origi stays which is good news, Bobby Firmino is still there.

‘Rhian Brewster is a top striker, he is a top talent and I have told him already that he has an important role this year but how important depends on him. 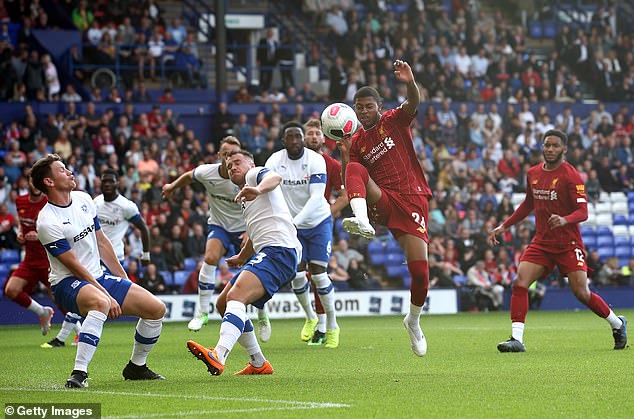 ‘We will see. He has to play different positions as well – the centre, wing is possible I think, we will see how we line up, but there will be opportunities for him. I am sure.’

Liverpool have so far signed youngster Sepp Van Den Berg but are not expected to make any major signings this summer. 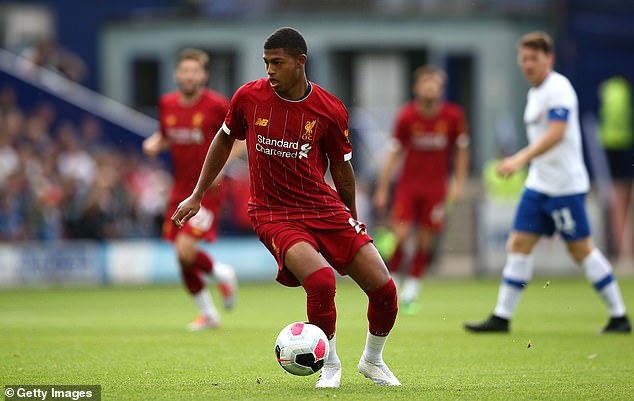 ‘The transfer market is open. We will see what we do, but I don’t think it will be the biggest transfer window of all time.’

In addition to Brewster’s double there were also goals for Origi, Curtis Jones, Bobby Duncan and Nathaniel Clyne in a squad which relied heavily on youth, with a number of internationals still to return to training. 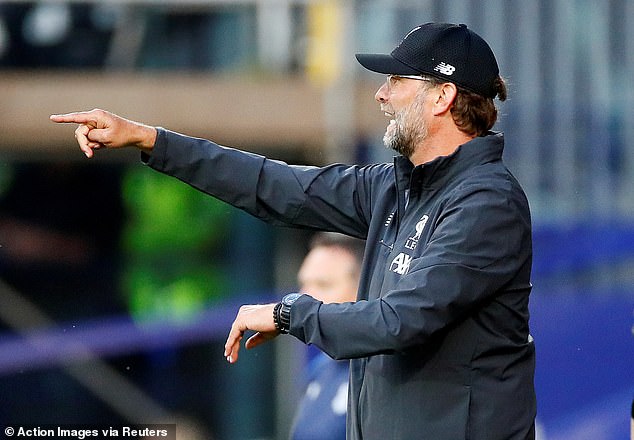 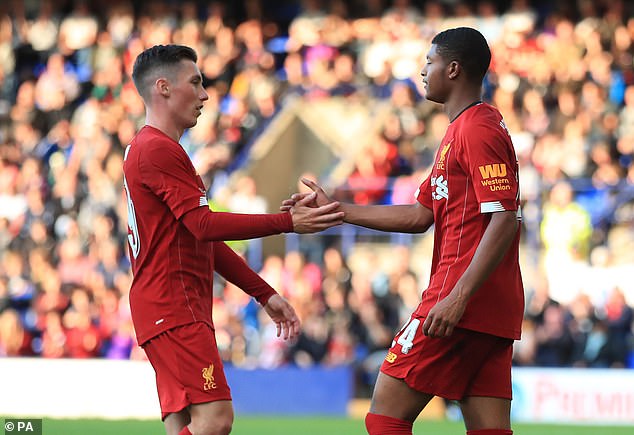 Alexander Zverev hopeful of improvement after defeat to Stefanos Tsitsipas