By Robert Summerscales For Mailonline

Atletico Madrid confirmed their seventh signing of the summer on Thursday as Ivan Saponjic joined from Benfica.

The 21-year-old Serbia youth international striker is understood to have cost around £7million.

Atletico confirmed Saponjic’s arrival on their official website: ‘The Serbian has already signed a three-year deal and passed his medical at the Clinica Universidad de Navarra. 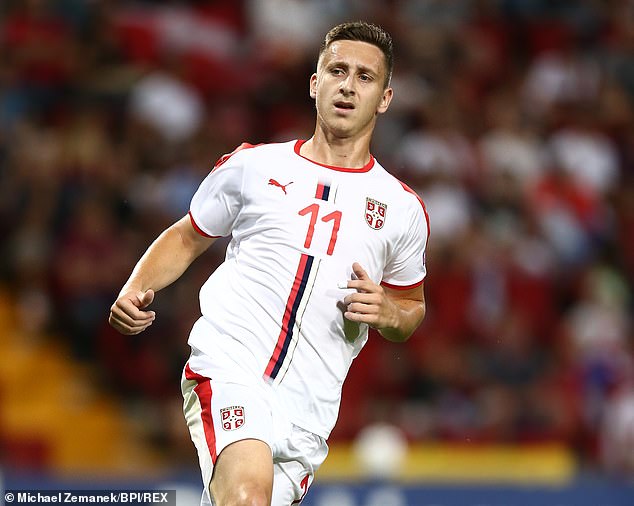 ‘He has already joined Simeone’s squad in Los Angeles de San Rafael with the permission of the Portuguese club.’

Saponjic was in the B team at Benfica and he will likely be a back-up to senior stars Alvaro Morata, Nikola Kalinic and Diego Costa at Atletico.

Atletico look set to lose Antoine Griezmann to Barcelona in the coming weeks, so manager Diego Simeone will be glad of another attacking option.

Griezmann will not be the first senior star to leave Atletico this summer, with Diego Godin, Lucas Hernandez, Gelson Martins, Rodri having already departed. 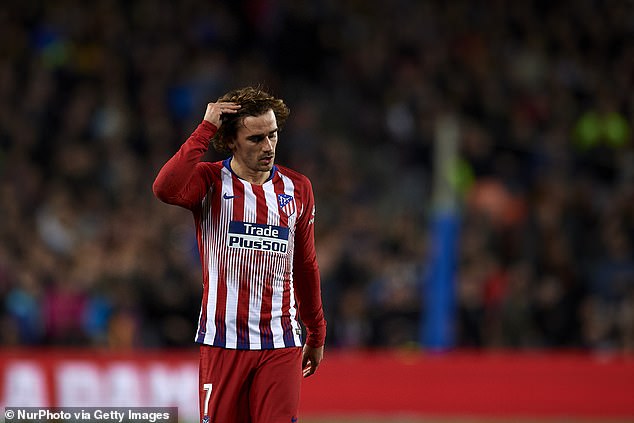 It’s no time to panic but England’s batting flops must deliver...

Jonjo Shelvey named in Newcastle UNDER-23 SQUAD to face Fulham as...