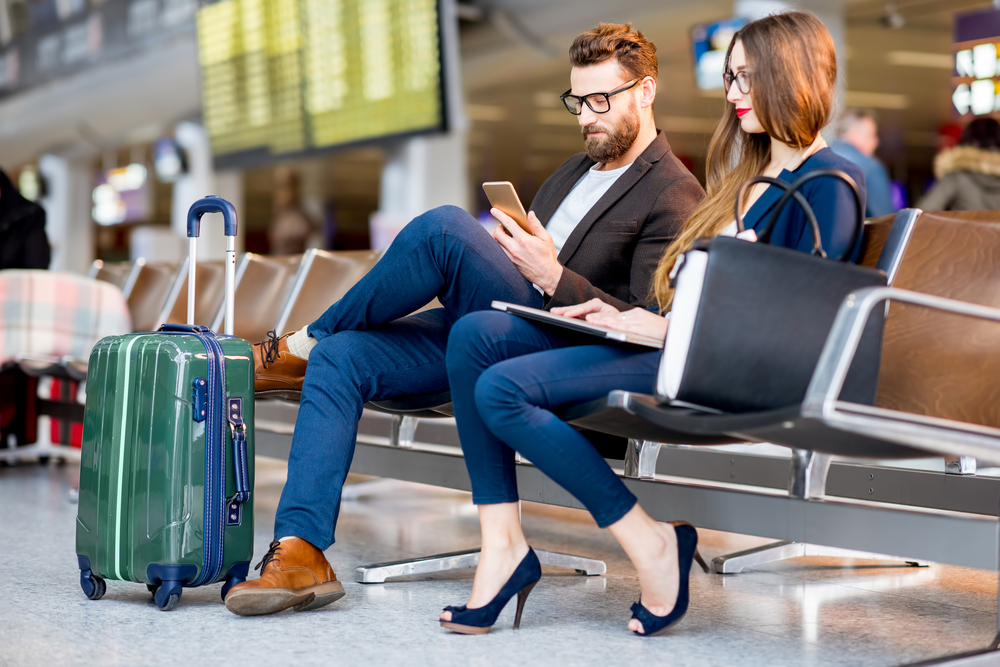 Research by CWT, the B2B4E (Business to Business for Employees) travel management platform, shows that six in ten travellers said that they feel more creative and productive when travelling for business.

“Nothing beats a face-to-face meeting”

“We are proud to be in a business that helps bring out the best in people,” said Niklas Andreen, executive VP and chief traveller experience officer at CWT. “These findings are not a surprise – travel energises people, fosters fresh thinking, creates connections – and nothing beats a face-to-face meeting.”

Overall, travelers from Asia Pacific are more likely to have increased creativity (65%) and productivity (64%) compared to travellers from the Americas (58% and 60% respectively) and Europe (53% and 51% respectively).

The survey was created by CWT and conducted by Artemis Strategy Group between 29 January and 9 February, 2019. Responses were collected from more than 2,700 business travellers who travelled for business four or more times in the previous 12 months.