All players and staff at Leyton Orient are to be offered counselling as they come to terms with the death of manager Justin Edinburgh.

The 49-year-old passed away on Saturday after suffering a heart attack last week.

His sudden death – just weeks after leading the London club back into the Football League – has left everyone there shellshocked. 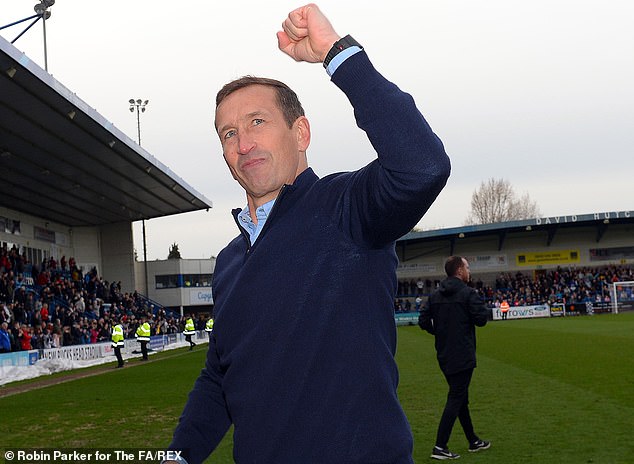 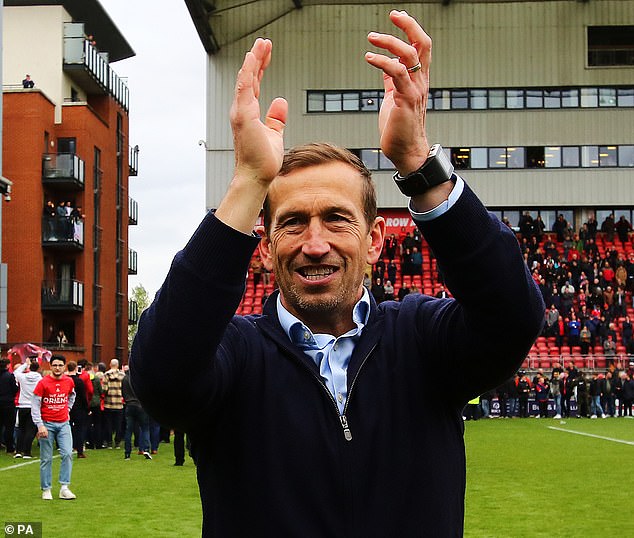 Orient chiefs have organised bereavement therapy for all members of playing and non-playing staff, who can take advantage if they so choose, according to The Sun.

Tributes have poured in for the former Tottenham player, who had been in hospital after suffering a cardiac arrest last Monday following his return from the Champions League final in Madrid.

‘We are completely heartbroken by this tragedy’, Orient chairman Nigel Travis said in a statement.

‘All our thoughts and love are with the Edinburgh family and we know from the messages that have flooded into the Club over the last week that the wider football world will share our sentiments. 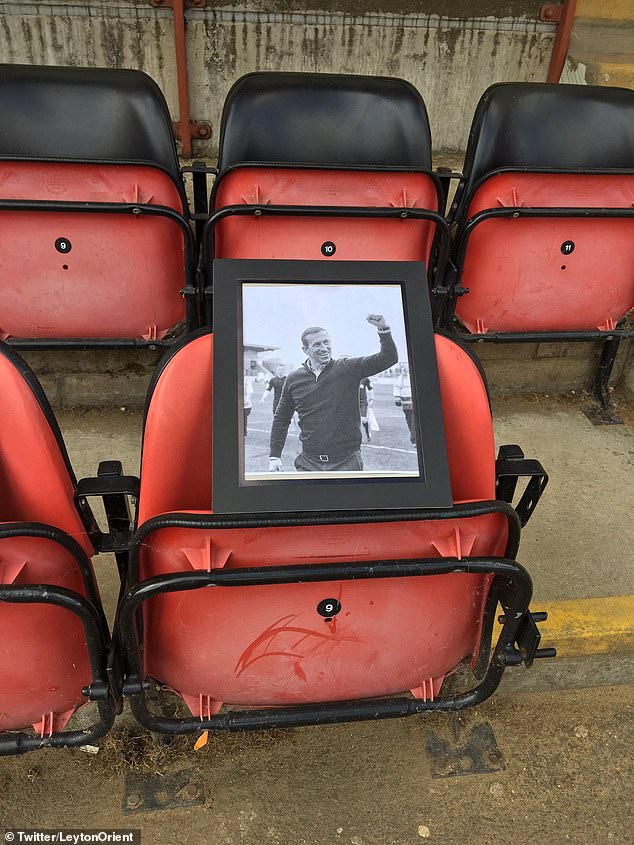 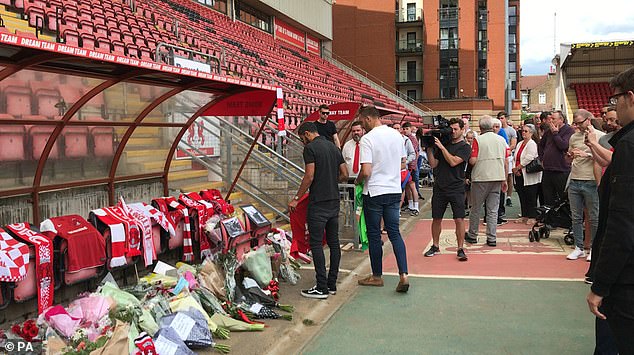 ‘The success that Justin brought to Leyton Orient was incredible, but more importantly the impact he had on us all as a winner and a wonderful, inspirational human being will be his legacy and will stay with us forever.’

Orient captain Jobi McAnuff added: ‘Totally and utterly devastated. You were so much more than a manager to me.

‘Just doesn’t feel real coming so soon after sharing some of my happiest moments with you. My thoughts, love and prayers go to the family at this truly terrible time.’

Macauley Bonne, Edinburgh’s star striker at Orient, added on Twitter: ‘There are no words to describe the loss of our gaffer, our leader & inspiration. 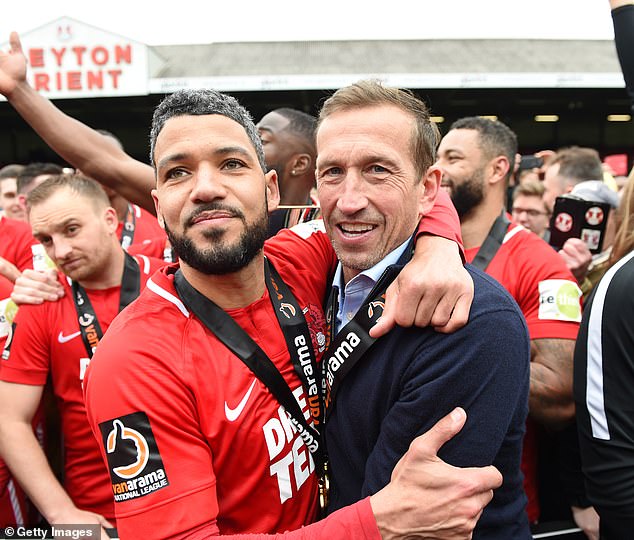 Orient’s Jobi McAnuff paid tribute saying: ‘You were so much more than a manager to me’

‘First & foremost, my deepest condolences to Justin’s family. He brought us all together – we’re eternally grateful for everything you’ve done.’

His former team-mate at Spurs Darren Anderton also posted a heartfelt tribute, saying: ‘Can’t believe it… such sad news about Justin… it’s not fair. One of the greatest guys you could ever wish to meet.

‘When you were around him, you just laughed and smiled constantly. RIP mate.’

Orient supporters have also started a campaign to rename a stand at their Brisbane Road ground after Justin Edinburgh.