Zab Judah is still in hospital after suffering a heavy knockout defeat and taking around 300 punches to the head on Friday night.

The 41-year-old former light-welterweight world champion was comprehensively beaten by Cletus Seldin and there were fears he was in a coma, prompting a massive outpouring of well-wishes from the boxing fraternity.

Fortunately the recent developments are more promising and Judah is understood to be conscious and able to speak. 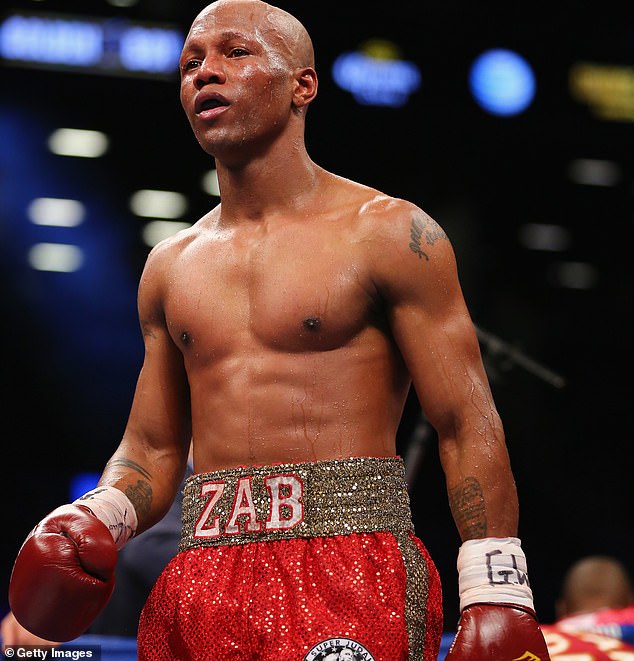 Star Boxing president Joe DeGuardia, told Sky Sports News: ‘Zab is in the hospital. He is awake and communicating and making progress.

‘At present, he and his family are just requesting privacy with respect to anything further and we will have an update on Tuesday.’

Top Rank stated he is ‘eating, walking and talking’ following a CAT scan after he checked-in to hospital due to feeling unwell.’

The initial fears that Judah had bleeding on the brain sent shock waves through the sport and many took to social media to offer their support.

Tony Bellew wrote: ‘Woke up to the sad news that Zab Judah is fighting for his life in hospital.. 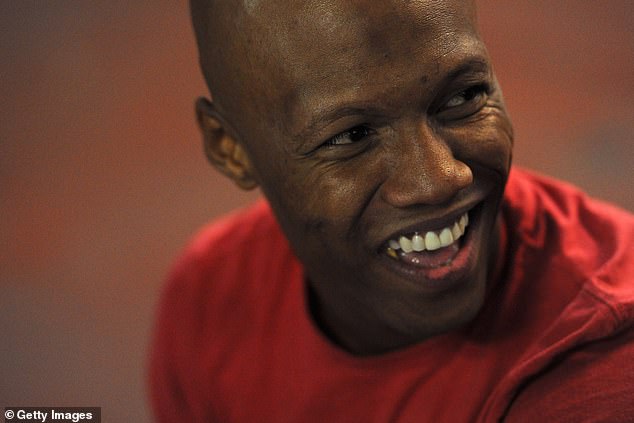 ‘Watched Zab for years and admired him from a afar! I hope he comes through this I really do.. thoughts and prayers with his family and friends.’

Frank Buglioni added: ‘Boxing is a hard, unforgiving sport. Even for the most skilful fighters, such as Zab Judah. Hope he pulls through and returns to full health.’

While Ashley Theophane wrote: ‘Positive thoughts for Zab Judah. He went to the hospital after losing his fight. Bleeding was found on his brain. I have great memories watching him as a fan.’

Judah was making his return to action for the first time since last January. The former unified super-lightweight and welterweight champion has fought the likes of Floyd Mayweather, Amir Khan and Miguel Cotto in the past and is highly respected in the sport. 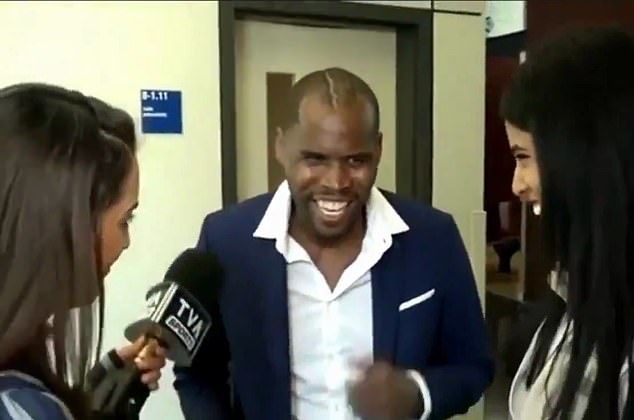 It has been a difficult period for the sweet science but Stevenson seemed in high spirits, sporting a massive scar on his head, having been in a medically induced coma for three weeks.

Fans will hope Judah can make similarly impressive progress in the coming weeks and months, though his injuries appear to be less severe.