Tottenham may have to offer Danny Rose on top of a transfer fee to prise Lucas Digne from Everton.

The Frenchman joined the Toffees last season for £18million and enjoyed a superb first season in the Premier League.

Mauricio Pochettino had wanted to bring him to Spurs last summer but lacked the financial muscle. He has the funds now but Everton want Rose to go the other way, according to the Mirror. 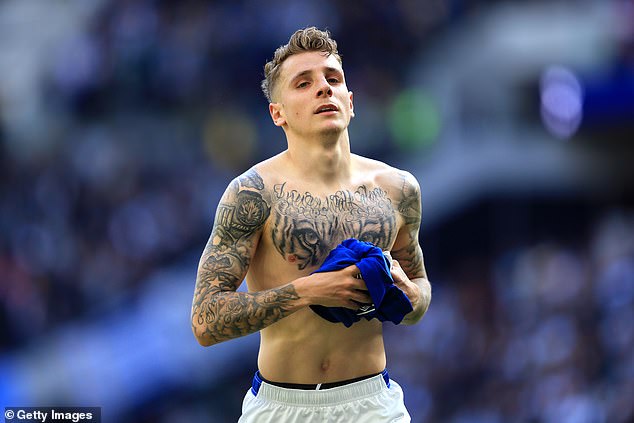 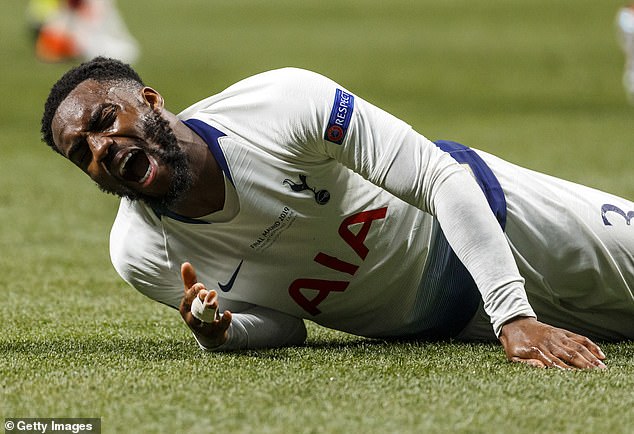 With the riches of Champions League prize money safely in the bank, the Tottenham manager wants to move for the 25-year-old.

The defender has four years remaining on his contract with Everton and they are in a strong negotiating position.

Particularly as Digne has become an integral part of Marco Silva’s side having replaced the ageing Leighton Baines at left-back. 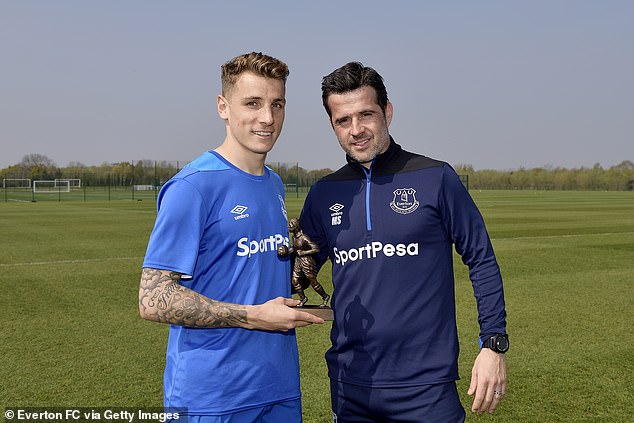 Everton are understandably reluctant to sell and would require a substantial transfer fee along with England international Rose.

The 28-year-old has worked his way back into the reckoning at Spurs this season and found some of his best form.

It remains to be seen how keen Spurs or the full-back would be on a moving to Goodison Park.