By Jeff Powell For The Daily Mail

Ireland’s Olympic gold medal darling will be the first undisputed world champion in the women’s game if she defeats Belgium’s Delfine Persoon, holder of the WBC lightweight title.

Promoter Eddie Hearn says of the obsessively dedicated Taylor: ‘Katie is already the best paid female boxer make history here in Madison Square Garden and if she does I would she becomes he first woman to earn a million pounds a fight.’ 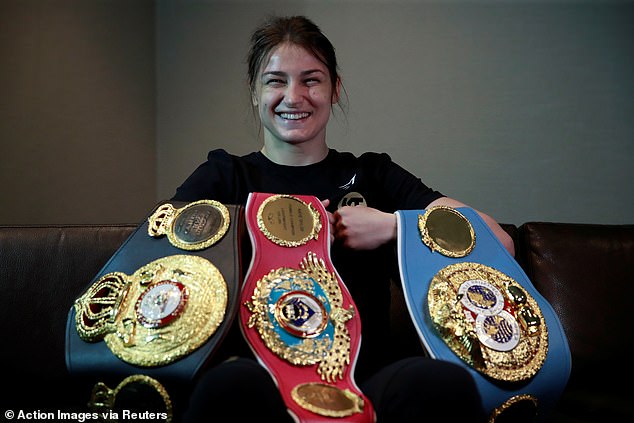 Callum Smith will prepare for his first defence of the world super-middleweight title he claimed by dethroning George Groves in Jeddah almost nine months ago, by watching his beloved Liverpool play Tottenham in the Champions League Final.

‘I can’t miss that,’ says the youngest and best of Liverpool’s four fighting Smith brothers.

He is unlikely to miss his challenger, either. French-African Hassan N’Dam is a former world champion – but at middleweight.

Smith is a huge super-middleweight. It might be a tougher night for his Reds. 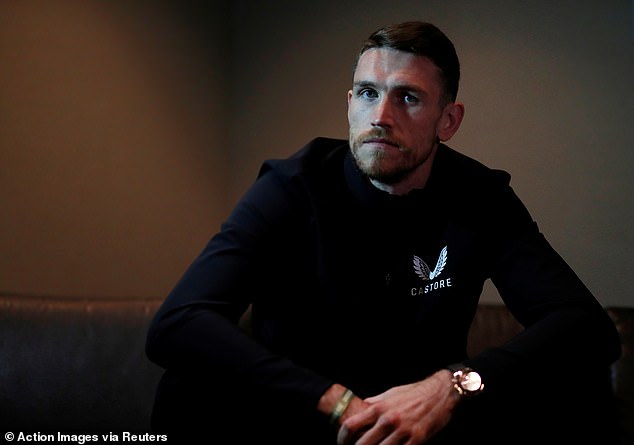 Coronavirus: The staggering cost to Japan of cancelling the ‘cursed’ Olympics