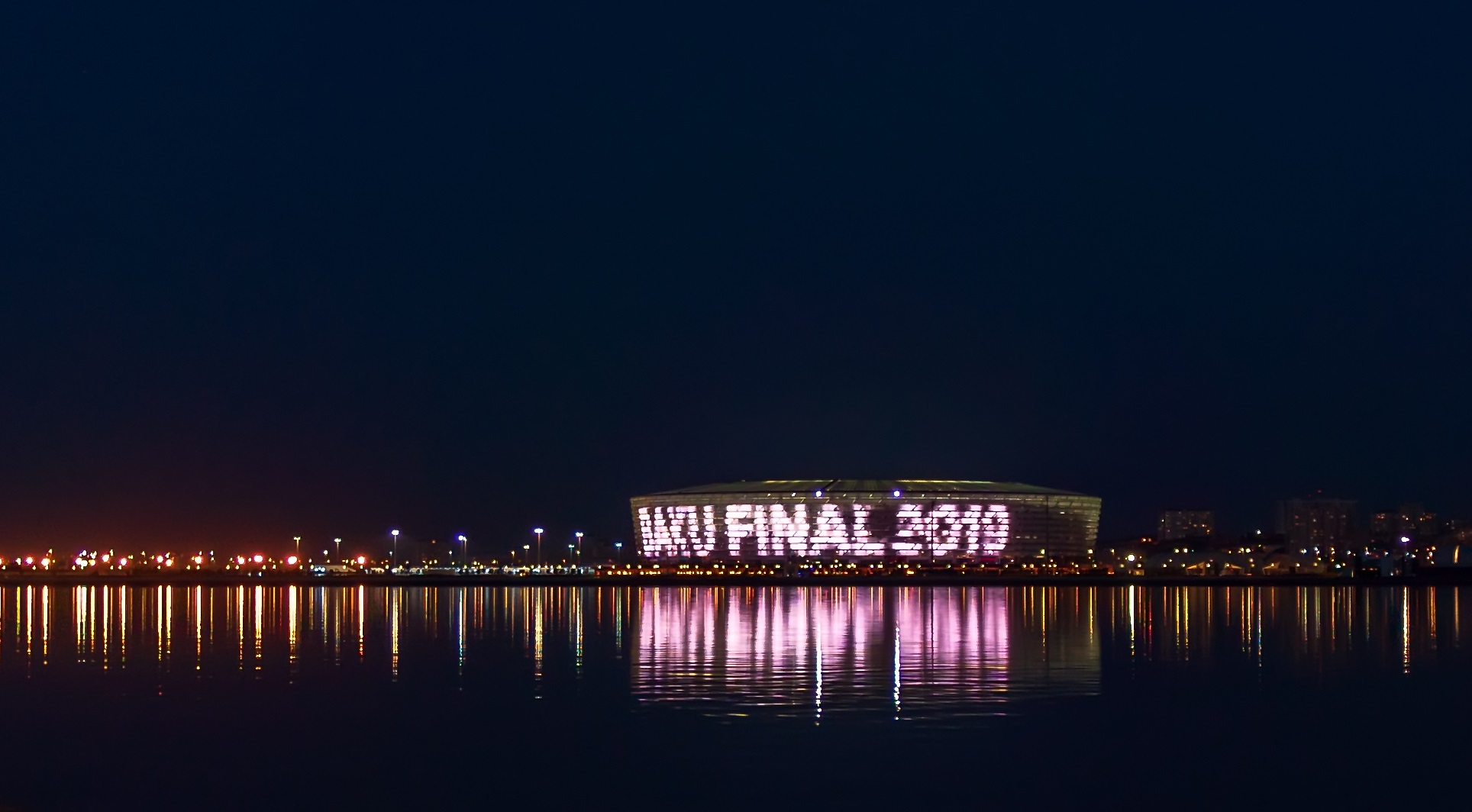 Ahead of UEFA’s Europa and Champions League finals, research from navigation app Waze has found that, even with the travel chaos and lengthy trips involved, over half (56%) of the finalist teams’ fans would consider making the approximate 18-hour (Madrid) and 59-hour (Baku) journeys by car from London. Chelsea fans proved to be the most dedicated, with 59% prepared to drive to Baku – even if they didn’t have a ticket.

Waze polled the fan base of the four teams in the finals and found that almost two thirds (62%) of male fans and over half of female fans (51%) would consider driving to their team’s respective final in Madrid or Baku.

Waze also found that out of the fans that would drive to watch their team play in an important match abroad, Spurs fans would travel the furthest (1,178 miles), whether they had tickets to a match or not. They were followed by Liverpool fans (939 miles), then Chelsea (896 miles) and coming in fourth spot were Arsenal fans (815 miles).

Other findings from the research include:

“Fans are going to extreme lengths to get to the finals “

Finlay Clark, Waze’s UK country manager, said: ”The locations of the European football finals have been a huge talking point this year and we’ve even seen some of the clubs involved returning tickets because of the difficulty fans are facing in getting to the stadiums where the finals are being held.

“Our research has found despite the price hikes and the nightmare travel involved, fans are going to extreme lengths to get to the finals including driving to the far reaches of Europe to see their teams play. It just goes to show football fans will do almost anything and everything to support their teams!

“For the fans who are planning to drive to either Madrid or Baku, any routes planned through Waze will be updated in real-time helping drivers avoid as much traffic as possible. They will also have the added benefit of being able to use audio players within the app meaning passengers have some entertainment on the long and arduous drive across Europe!”

Delta donates 200,000 pounds of food to people in need

13,500 emailed their MP in support of ‘Save Future Travel’ campaign

“The majesty of the past with the pulse of the present”