By Rob Draper for The Mail on Sunday

Mauricio Pochettino wants to break with convention on Saturday night at the Champions League final and insist that the pre-match team photo includes all his substitutes.

The Tottenham manager hates the fact that the starting XI alone usually appear in the iconic photo, when so often substitutes play the crucial role in games.

Gareth Bale, Teddy Sheringham and Ole Gunnar Solskjaer would all testify to the fact that not starting a game doesn’t mean that you can’t make Champions League history. 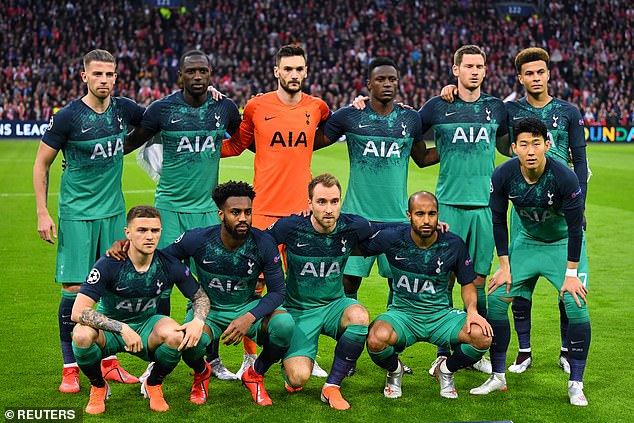 And Pochettino says this his team will take a group photo with the full squad of 23 players before the game, to stress their unity.

‘Always I was so upset, because the picture is the starting XI and then, if you win the final, only those eleven players are going to be on the wall,’ he said.

‘And that upset me, because maybe some guy came from the bench, scored twice and was the hero. But in the history it’s only the starting XI and “Oh, that is the team that won the final.”

‘I say: “F*** off!” What I want is all the players before the start of the game — 22 or 23 — in the picture on the pitch. That is the team that won or lost. In the Bernabeu [in 2006 when Espanyol beat Real Zaragoza] we did that. I was one of the captains and I said: “I want it so that everyone is on the wall, on the picture, if this team win the final. Not only eleven. That is completely unfair.”

‘People care a lot about that. The players care more than we believe. When I was a player I always fought with the organisation and the club. And the same now I’m a manager. I’m going to propose it [for the Champions League final].

‘I understand that after, the starting XI is going to be there. But I want to tell the club: “Don’t use the [photo of the] starting XI, use the whole squad.”‘ 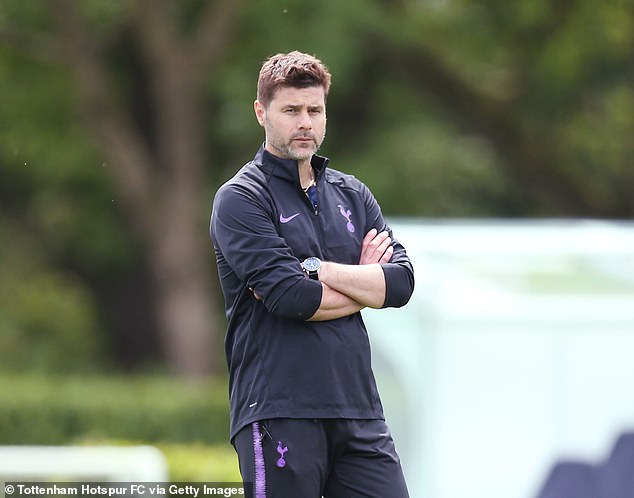