Real Madrid have tabled a £79million bid for Napoli defender Kalidou Koulibaly, according to reports in Italy.

Zinedine Zidane is eager to shore up his defence in the summer transfer window after Madrid conceded 46 goals in a forgettable campaign, which saw them finish third in La Liga.

And according to Italian publication Corriere dello Sport, Madrid have acted quickly by offering Serie A outfit Napoli £79m for the 27-year-old centre-back. 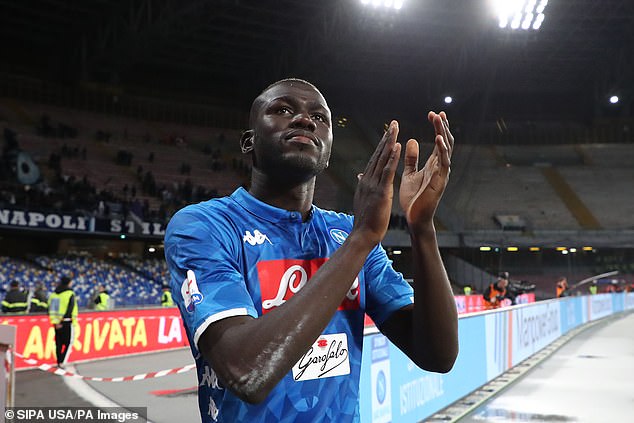 Koulibaly has been central to Napoli finishing second behind Italian giants Juventus in Serie A.

The Senegalese international helped Carlo Ancelotti’s side keep 13 clean sheets this season, as well as making 31 blocks and winning 67 per cent of his tackles.

Koulibaly could potentially become the world’s most expensive defender if a deal goes through this summer.

Virgil van Dijk is currently the most expensive in the world following his huge £75m move to Liverpool from Southampton in January 2018.

Madrid are looking get their business done early in the transfer window and are also hoping to wrap up a deal for Chelsea star Eden Hazard after the Europa League final. 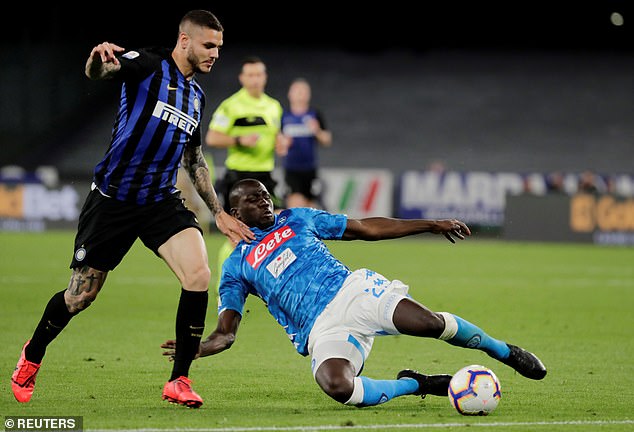 Mings is learning from Terry as he targets play-off success with...