Tottenham are determined to revive attempts to sign Marco Asensio as the Premier League side ‘make contact with Real Madrid‘ over a move.

The Spanish giants are determined not to sell one of their brightest prospects but that does not appear to put Tottenham off.

However, according to AS, for Asensio to head to north London this summer, Spurs would have to trigger his eye-watering 700 million euros (£618m) release clause. 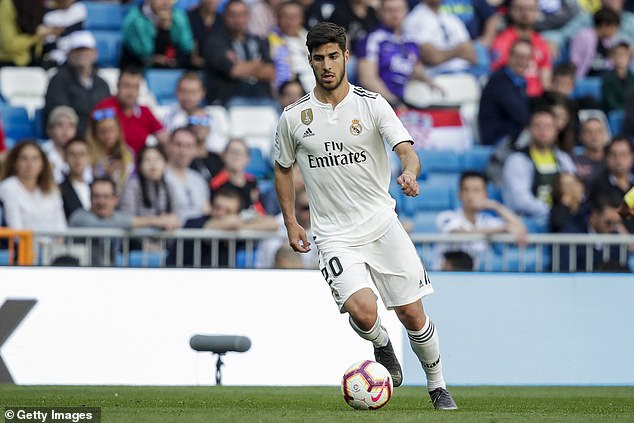 The return of Zinedine Zidane is likely to boost Asensio’s minutes next season with the Frenchman the first boss to put real faith behind the Spaniard at the Bernabeu.

Asensio joined the Spanish giants from Espanyol in 2016 and according to the report, Zidane ‘sees him as a key component in his new project’ with major changes planned this summer.

Under contract until 2023, Madrid are in no position of weakness and do not need to sell the player this summer. 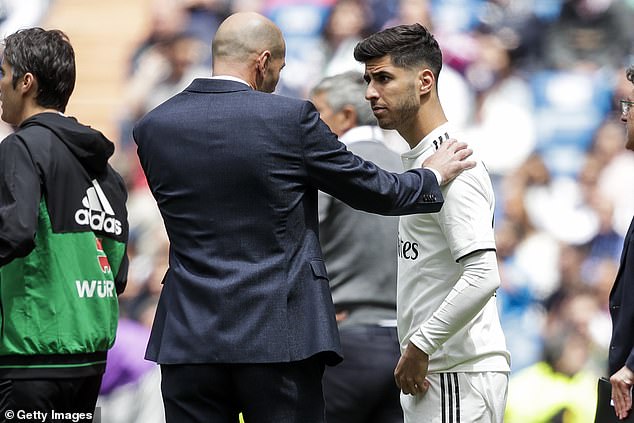 Tottenham are looking to build on their success this season as Mauricio Pochettino’s side continue preparations for the Champions League final on June 1.

Pochettino is a long-time admirer of Asensio and feels the Spaniard represents a world-class addition should the club manage to snare him.

Having not made additions in the last two windows, Tottenham are expected to freshen up the squad this summer with Tanguy Ndombele, Jack Clarke, Youri Tielmans and Ajax star Hakin Ziyech all names on the radar.

Granit Xhaka denies he wants to leave Arsenal amid interest from...