Former New Zealand captain Quentin Pongia, who was a Super League Grand Finalist with Wigan, has died at the age of 48.

Pongia, who won 35 caps for the Kiwis from 1992-2000 and played in the 1995 World Cup, passed away in his home country after losing a long battle with cancer.

The news was announced by Canberra, for whom Pongia played 74 times from 1993-1997 and was a key member of their 1994 Premiership-winning team. 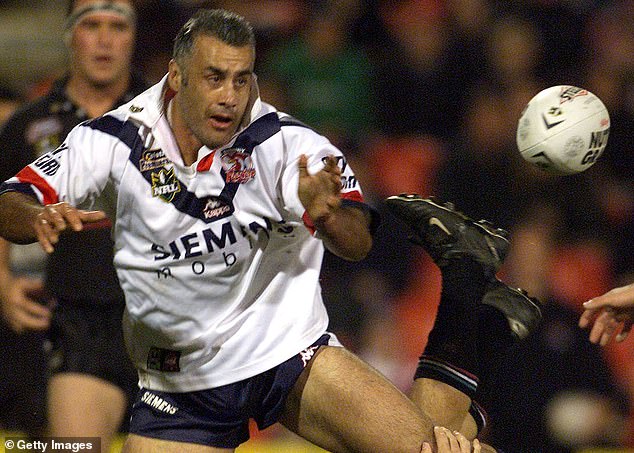 Pongia also played in the NRL for the New Zealand Warriors, Sydney Roosters and St George Illawarra and had spell in France with Villeneuve before joining Wigan in 2003.

He was in the Warriors’ front row when they lost to Bradford in the 2003 Grand Final at Old Trafford but was forced to retire the following season after it was discovered that he suffered from hepatitis B.

Pongia spent time with the Raiders as a member of their coaching staff and was most recently working for Manly as part of their backroom team. 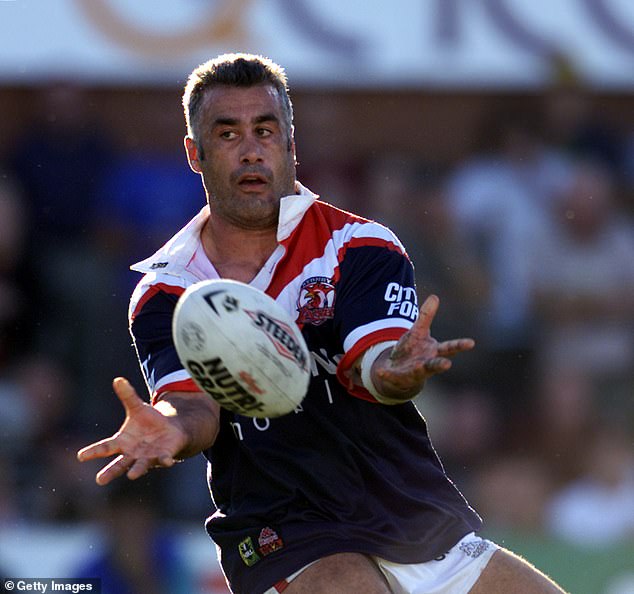 Canberra coach and former team-mate Ricky Stuart said: ‘From my personal relationship and behalf of the current playing group, I’d like to pass on my sincere condolences to Quentin’s family in this tough time.

‘Like a number of players who played with him, I have nothing but respect and a wonderful friendship with Quentin and, although it saddens me to hear of the news, it comforts me to know he has no pain now.

‘Quentin is the toughest individual I have ever played with and I know how hard he fought to beat this terrible disease. He will be sorely missed right across the rugby league community.’

The Raiders planned to hold a moment’s silence before Saturday’s match against South Sydney and wear black armbands in his memory.