Ilkay Gundogan is willing to re-open talks over a new contract with Manchester City.

The midfielder’s deal expires next summer and talks broke down in March but both sides are now willing to discuss and agree a fresh deal to keep him at the Etihad, according to Goal.

The 28-year-old could have been sold by City in the summer, due to their expectation that it would be impossible to tie him to a new deal. 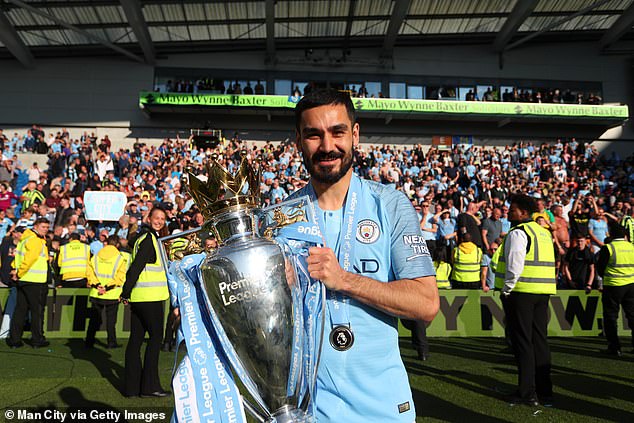 But their outlook changed in April and Gundogan himself now wants to sit down and discuss an extension.

He has impressed in recent months for City, stepping in for the injured Fernandinho as the club went 14 games unbeaten and retained the Premier League.

The Germany international also scored the fourth goal in the win against Brighton on Sunday that wrapped up the title.

Gundogan’s increased first-team football has played a key role in his decision to sit down and negotiate a new contract. 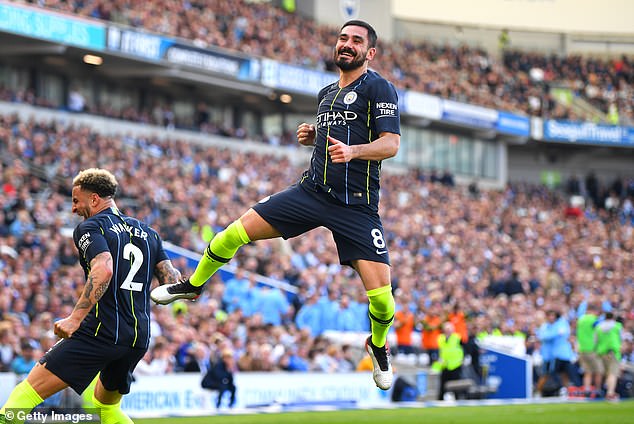 The fact Fernandinho, 34, and David Silva, 33, are nearing the end of their careers at City eased his fears that he would not be used enough in the final years of his own career.

He also wanted to focus on City’s title challenge and would have waited until next season to commit his future, although that would not have tallied with City’s own policy.

They were keen to resolve the situation before the end of the summer, while Pep Guardiola sees him as a key part of his own plans and wants a deal done. 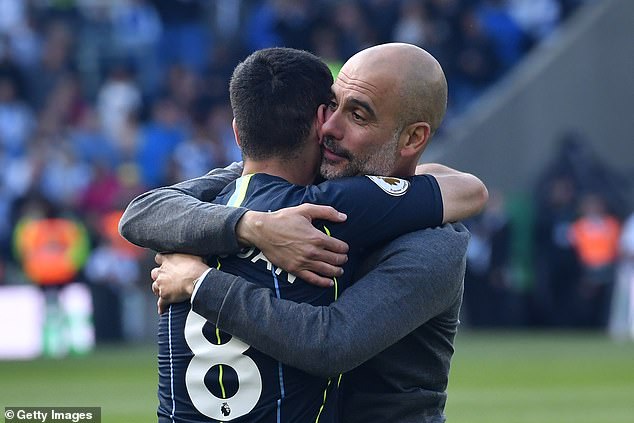 ‘It was not smoke’: Salomon Rondon says Manchester United made a bid to sign him on deadline day