THE GAIN LINE: From blindside to ringside for James Haskell… and Mark Wilson says yes to Sale loan

By Nik Simon For The Mail On Sunday

James Haskell is considering stepping into the boxing ring to avoid ‘going mad’ in his retirement.

The 6ft 5in, 18st flanker, capped 77 times by England, and also a part-time DJ, said: ‘I think I am going to have to trade playing rugby for another contact sport… possibly boxing, jujitsu or something else. I wouldn’t mind doing a bit of celebrity boxing. I guess it would be a spectacle!

‘With my size it would not be a tickling competition… and the queue of people wanting to beat me up would be far longer than it would be for wanting to help me! I simply need to have some kind of physical contact sport or work-out going on. I need to stay in shape and do something physical because I know I will go mad if I don’t!’ 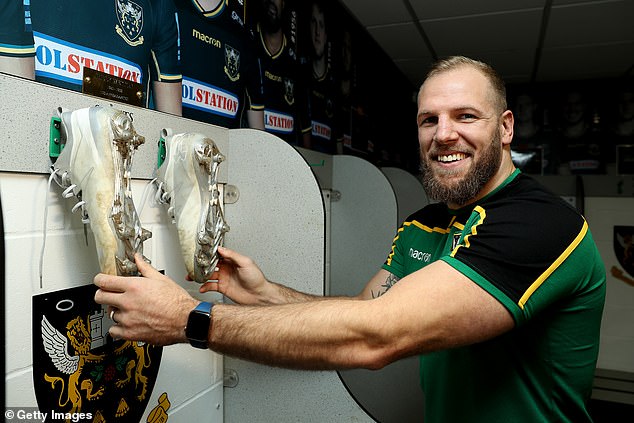 Worcester Warriors have submitted a pre-planning application to the local council to expand Sixways and build a hotel conference centre. The club secured Premiership safety last week and have already started renovating the East Stand. They are hoping to increase capacity from 11,499 to 16,500 through additional seating, standing and luxury boxes.

England flanker Mark Wilson has verbally agreed a loan move to Sale — although most of Newcastle’s relegated stars have agreed to stay at Kingston Park.

Full-back Simon Hammersley, centre Chris Harris and wing Vereniki Goneva are the only other likely big-name departures. The terms of Wilson’s loan move are yet to be confirmed. He could be given a short rest period after the World Cup, before joining Sale to prepare for the Six Nations. The likes of Gary Graham, Toby Flood, Sinoti Sinoti and John Hardie are all expected to remain at the club and lead the promotion fight. 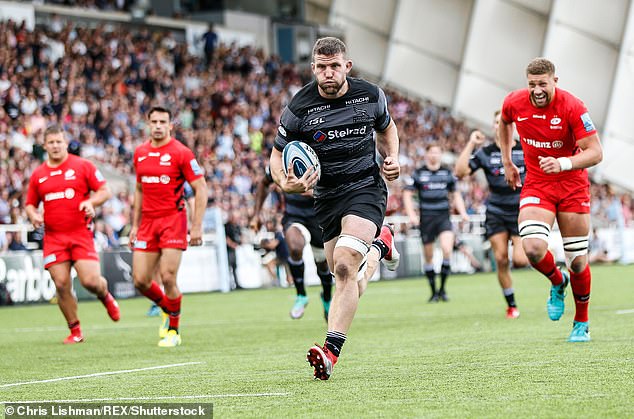 Two Super League clubs have approached out-of-contract Bath wing Cooper Vuna  about a switch to rugby league. Vuna, 31, will leave Bath after the season but is yet to agree terms with a new club. He is also exploring the possibility of a move to France.

Cardiff Blues coach John Mulvihill paid the price for a boozy night at last week’s PRO14’s end-of-season awards do — by missing his flight!

A glitzy night at the Irish capital’s Guinness Storehouse concluded with the offer of a late-night drinking session. It left the Blues with just a few hours rest before their early flight to Cardiff. On arrival at Dublin Airport, Mulvihill went to the wrong departure gate and missed the plane.

Ronan O’Gara, John Mitchell and Shaun Edwards were all discussed by Bath’s hierarchy as coaching contenders for next season. With Todd Blackadder leaving at the end of the season, the club eventually settled on Stuart Hooper as director of rugby, with Neal Hatley, Luke Charteris and Girvan Dempsey in support.