‘We can push him further’: Brendan Rodgers wants Harry Maguire to stay at Leicester to help him develop this summer but ‘targets James Tarkowski as a replacement should he leave’

Brendan Rodgers wants Harry Maguire to stay at Leicester so he can take his game to the next level this summer.

But the Foxes boss has reportedly identified Burnley’s James Tarkowski as a potential replacement should he decide to leave the club.

Maguire was one of Jose Mourinho‘s five defensive targets at Manchester United last summer and the Red Devils are said to be one of a number top clubs interested in the highly-rated England international. 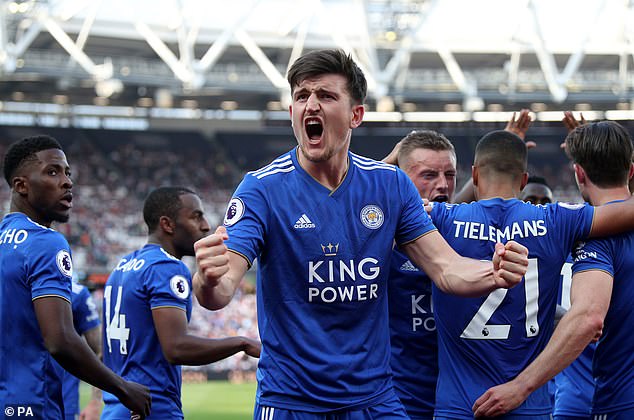 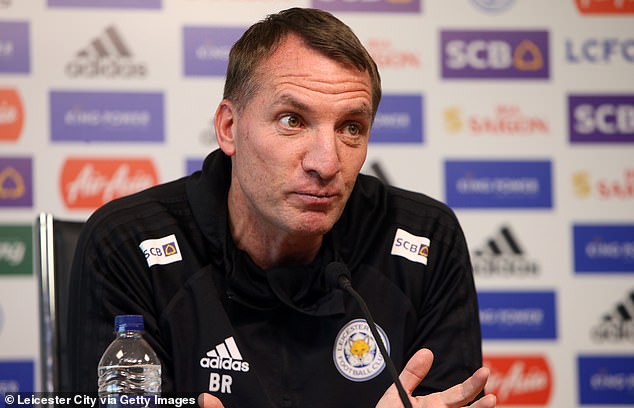 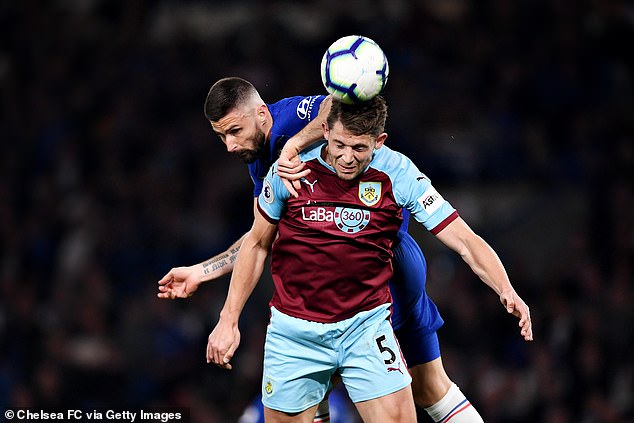 The 26-year-old has continued to impress in the East Midlands but Rodgers believes he can develop his game further – should he decide to stay at the club.

‘Harry is a top-level centre-half, let’s make that clear, there’s no doubt about that,’ Rodgers told the Sunday Mirror.

‘But there are still areas of his game he can improve upon – absolutely there are. He has age on his side. He can get better. No question.

‘What he already has is ­incredible pace. And, first and foremost, he’s a defender who enjoys heading the ball. 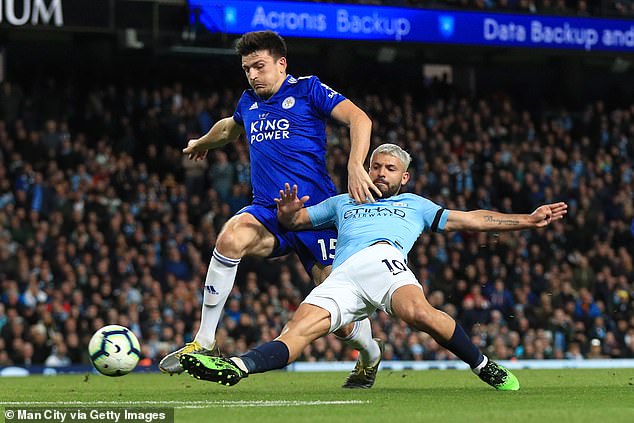 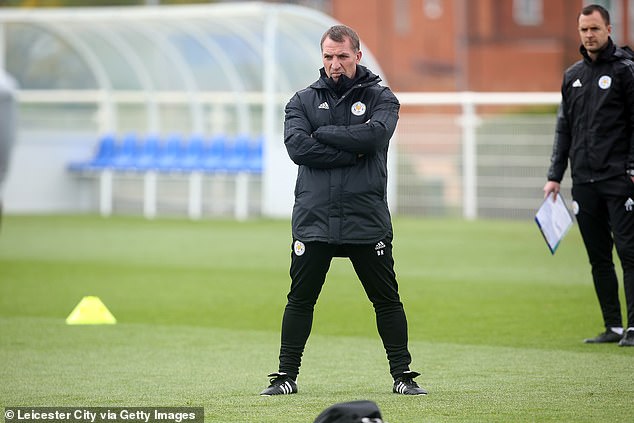 ‘How many times have you heard about defenders who can’t head the ball? Harry’s not one of those.

‘He can defend the box. What happens when you play for big teams is that you have to be ­comfortable on the ball. And he has that.

He added: ‘But we have identified areas for him to work on this summer. We can push him even further. I’m convinced he can develop.’

The former Sheffield United defender has become a first-choice centre-half for the national side under Gareth Southgate and announced himself on the elite stage during England’s run to the World Cup semi-finals last summer. 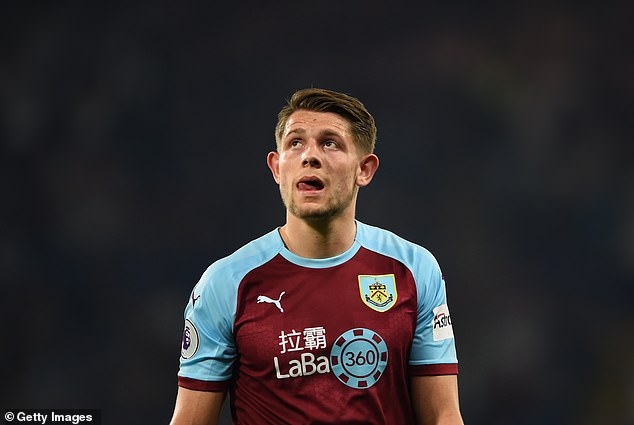 Interest in the defender is likely to be rekindled during the transfer window, and Leicester have also reportedly made contingency plans should the Yorkshireman be taken off their hands.

The Mirror claim the Foxes have targeted Burnley defender Tarkowski as a potential replacement.

The England international is the same age as Maguire and has made more than 100 appearances for the Clarets since arriving from Brentford in 2016.

CHRIS FOY: Thorley must be wondering what he’s doing wrong… Jones picking Joseph at 11 is baffling