But they face a stubborn president in Jean Michel Aulas who will deal with the negotiations for Lyon and he wants £38.9million for the left-back.

The 23-year-old made his debut for France in November where Real Madrid general manager Jose Angel Sanchez and Juni Calafat, who is responsible for the club’s signings, established contacts with Lyon chiefs according to Marca. 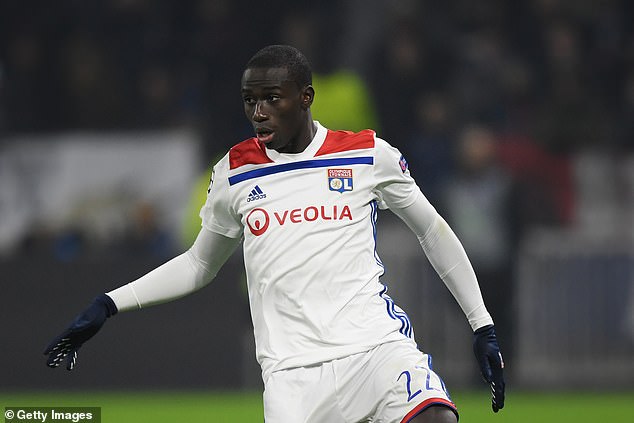 Mendy is understood to be delighted with the opportunity to work with Madrid boss Zinedine Zidane.

The difficulty that Madrid have is that Lyon currently occupy a Champions League spot in Ligue 1 which means they do not have to sell.

However, Saint Etienne are hot on their heels in the race for Europe in the French division.

One thing in Madrid’s favour is that Lyon do not currently have a coach for next season as Bruno Genesio’s contract expires at the end of the season and will not be renewed.

Mendy, whose contract expires in 2023, has been likened to Marcelo’s style as he loves to attack.

Madrid also want Mendy’s colleague Tanguy Ndombele but they do not see the latter as a priority right now.

Zidane’s priority is to snap up Manchester United midfielder Paul Pogba but that deal remains complicated. 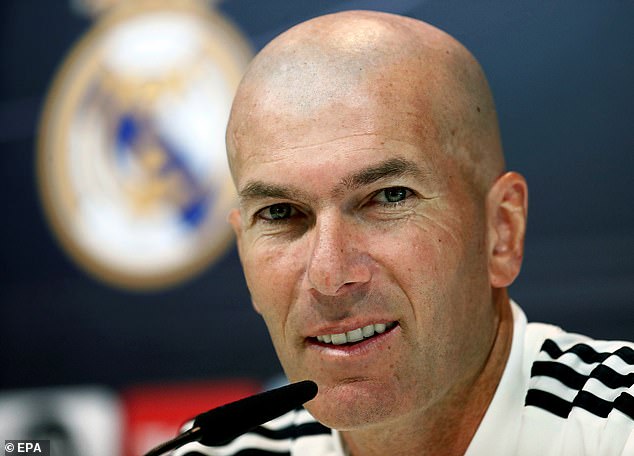