‘Who’s going to want to go to United?’: Ole Gunnar Solskjaer will struggle to bring in big names this summer, claims Chris Sutton… as he insists they must build team around Paul Pogba

Manchester United will struggle to sign top players this summer, according to Chris Sutton.

The Old Trafford side missed out on a place in the top four on Sunday afternoon as they slumped to a 1-1 draw at Huddersfield Town, who had lost their 14 previous games. 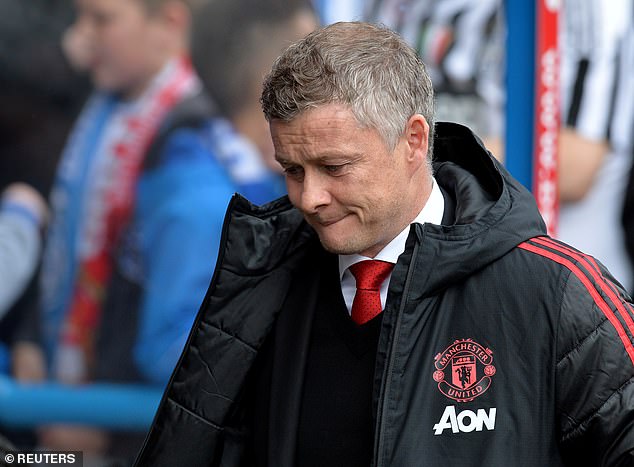 Manchester United will struggle to sign top players this summer, according to Chris Sutton 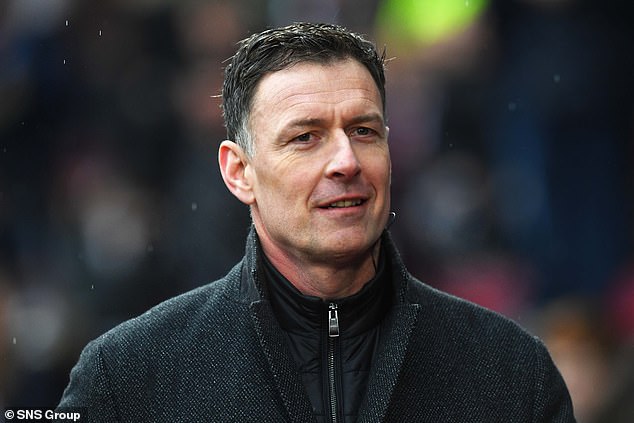 Sportsmail columnist Sutton has now insisted that United should craft a team to get the best out of Paul Pogba, who was a surprise inclusion in the PFA Team of the Year.

‘Manchester United should build the team around Paul Pogba,’ he told the BBC.

‘In my opinion he’s world class. We know there’s a player in there. Did [Jose] Mourinho get the best out of him? No. Did he show signs under Solskjaer that things are turning? Yes.

‘If United want to push and be serious about contending for major honours, you need to keep your best players and Paul Pogba is one of those. It’s OK people saying ‘sell him’ but who are you going to replace him with? 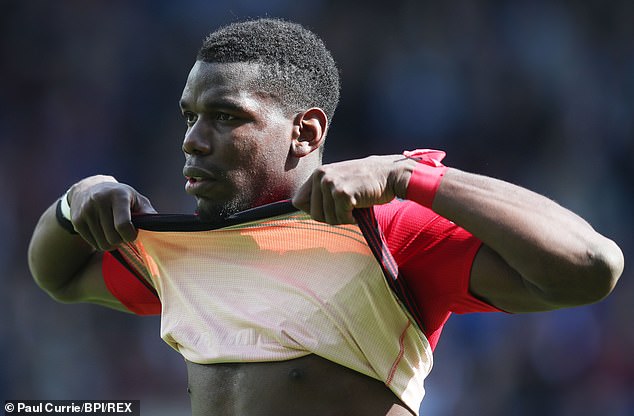 ‘There does need to be a clear-out but the problem is, who’s going to want to go to United?’

United will be back in the Europa League next season after their impressive form during Solskjaer’s caretaker spell in charge fell by the wayside over the last 11 games.

The Norwegian has overseen a run of just two wins in that time period.

‘It’s going to hit Manchester United in the summer in terms of attracting the top players, they want to play in the Champions League,’ Sutton added. 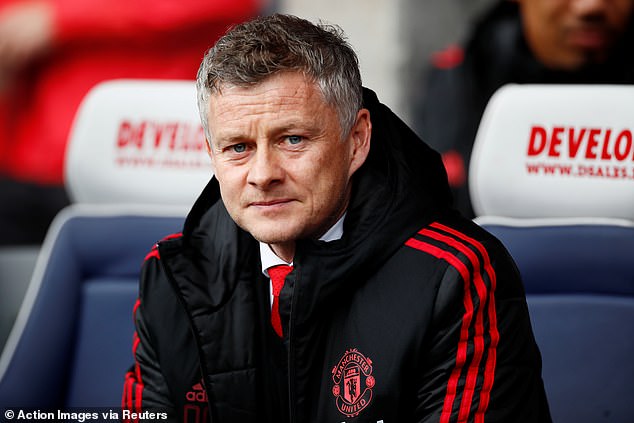 ‘But I don’t get people questioning Solskjaer getting the job. He’s taken over a mess from Mourinho. This isn’t Solskjaer’s team, these are not his signings. I think he’s done a good job to have them even in contention for a Champions League spot.

‘There needs to be a bit of calmness at United over the situation. It’s the same group of players that played under Mourinho and Solskjaer has got more out of them.

‘They have slipped up of late but Solskjaer is going to be there at the start of next season and he needs backing from the current players and the board in terms of spending.’

Ashes 2019 – England vs Australia: LIVE scorecard and updates from...