‘We have former top players, amazing in front of the screen… they go to clubs and after two months, goodbye’: Jose Mourinho takes thinly-veiled dig at Gary Neville and Paul Scholes

Jose Mourinho appeared to take aim at both Gary Neville and Paul Scholes for failing to succeed in management having criticised him as pundits.

Neville struggled before being dismissed as Valencia boss and Scholes only survived a month before walking from his Oldham post.

Both men were vocal critics of the Portuguese during his tenure at United and Mourinho hit back.

Scroll down for video… 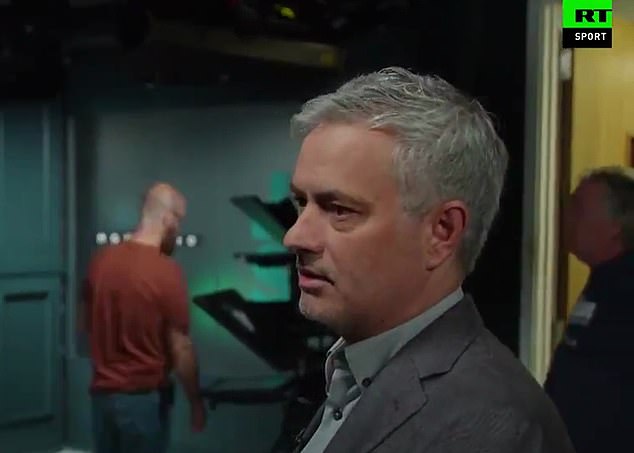 In an interview with RT Sport, he said : ‘But the experience to be there, we have even in England, former top players, amazing in front of the screen.

‘They go to football clubs, and after two months, goodbye, let’s go home because this is not right for us.

‘So there are things you have it, or you don’t have it.’ 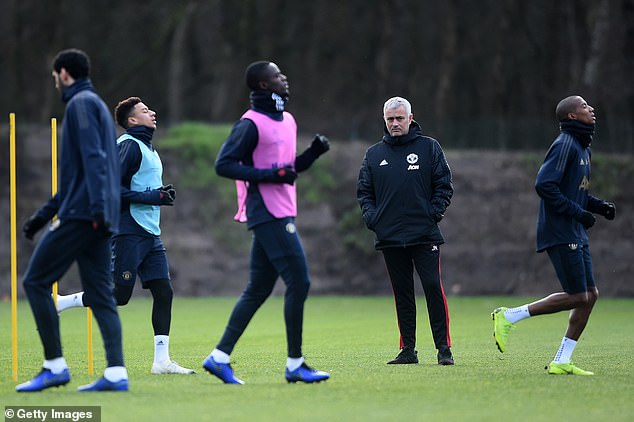 Clearly Mourinho has been stung by the negative critiques of his work from the likes of Neville and Scholes.

The 56-year-old is currently on the hunt for his next job and wants assurances from any future owners that he will be given time to implement his philosophy.

In the mean time he is working, somewhat ironically, as a pundit for various broadcasters passing comment on his former rivals.

Mourinho was sacked as United boss in December after watching his side suffer a 3-1 defeat by Liverpool at Anfield.

Despite his struggles at Old Trafford, the two-time Champions League winner is evidently irked at criticsm from those who do not have the CV to match his own.

‘We have in England former top players, amazing in front of the screen, they go to football clubs, and after two months, goodbye, let’s go home because [management] isn’t right for us’

Who could Jose Mourinho mean? 🤔