Middlesbrough kept their play-off hopes alive heading into the final fixture next week after beating Reading 2-1 at the Riverside.

Tony Pulis’ side struck twice before the interval through Lewis Wing and Britt Assombalonga’s penalty, awarded for Andy Yiadom’s foul on George Saville, after Danny Loader had given Reading an early lead.

Sheffield Wednesday hit back from two goals down to draw 3-3 at Preston despite playing the final 10 minutes with 10 men. 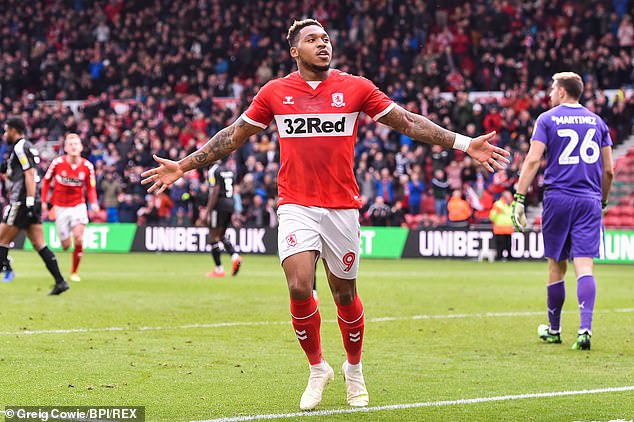 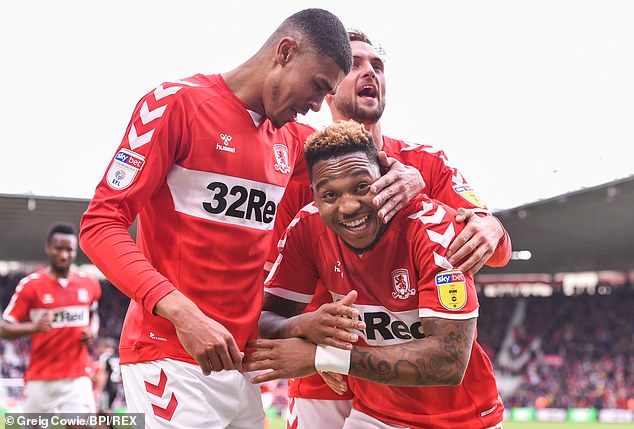 Jayden Stockley’s header and Tom Lees’ own goal put Preston 2-0 up at half-time before Barry Bannan reduced the deficit soon after the restart.

Alan Browne restored Preston’s two-goal advantage just after the hour mark, but Fernando Forestieri and Atdhe Nuhiu both struck with headers to haul the Owls level.

Wednesday defender Dominic Iorfa was sent off for his tackle on Darnell Fisher in the 80th minute.

Nottingham Forest climbed one place to 10th after winning 1-0 at QPR thanks to Iran striker Karim Ansarifard’s solitary strike 10 minutes into the second period. 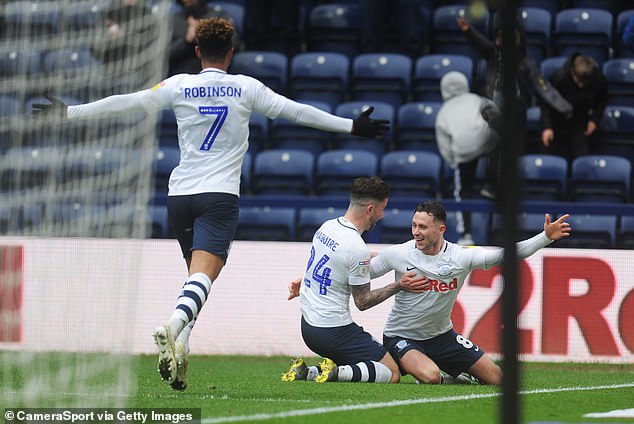 Swansea let slip a 2-0 lead as they were held 2-2 by Hull at the Liberty Stadium.

Oli McBurnie’s 22nd and 23rd goals of the season put Swansea in control before Hull hit back through Jarrod Bowen’s 22nd and an 84th-minute effort from substitute Nouha Dicko.

Millwall secured their survival by drawing 0-0 at home against Stoke, for whom James McClean hit the crossbar in a lunchtime kick-off at the Den.

The Lions, who have two games left, are four points ahead of Rotherham and cannot be overhauled.

Birmingham were held 1-1 at home by Wigan, who equalised through Nick Powell in first-half stoppage time after Lukas Jutkiewicz’s early opener.

Relegated Bolton’s final home game of the season against Brentford was postponed after their players went on strike in protest at unpaid wages.