‘We had a huge amount of respect for them… then everything started to change’: David Silva suggests rivalry with Manchester United has changed as Manchester City train before clash with Mike Summerbee in attendance

David Silva has claimed that Manchester City’s rivalry with Manchester United has changed ahead of the latest meeting between the two sides.

Silva believes that United, who previously dominated English football, now have a greater amount of respect for City given their recent successes.

The sides do battle at Old Trafford on Wednesday night, with City aiming to take a step closer to winning the Premier League, while United are looking to get into the top four. 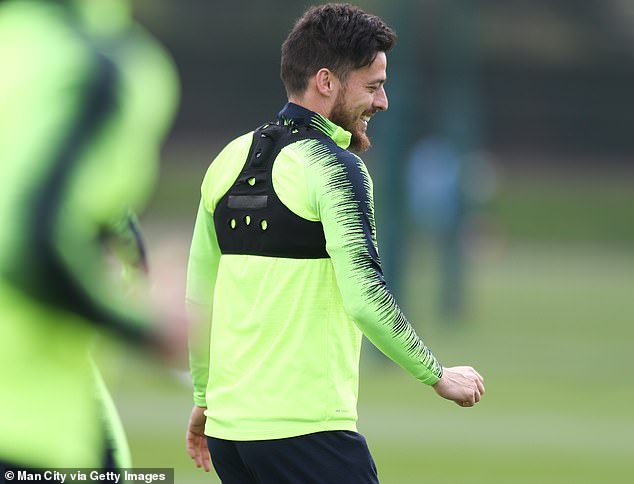 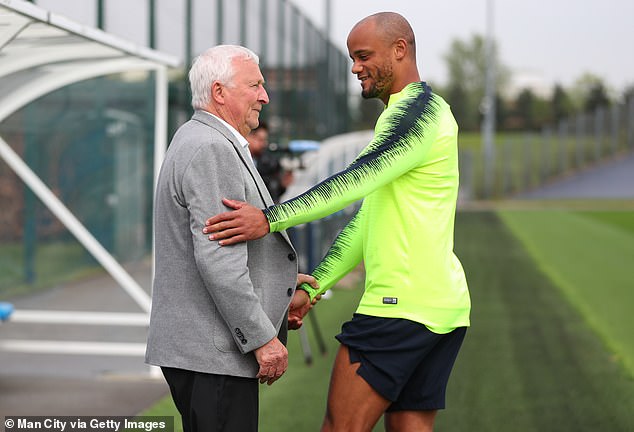 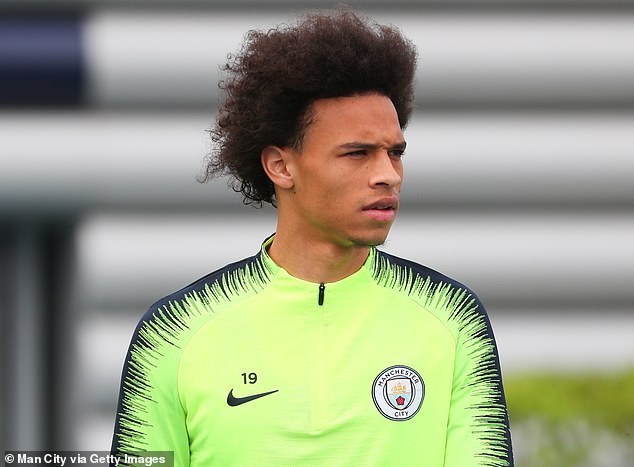 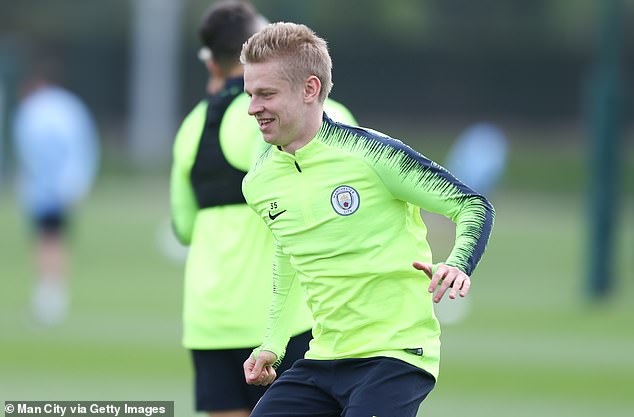 Silva told Manchester City’s official website: ‘We had a huge amount of respect for them and I think you could tell. Then after the second year, everything started to change and I think now the respect for us is enormous.

‘The game is getting bigger and bigger. These games have something added now, whoever wins will see the effect all around the world. Honestly, the games are getting better by the year, and we hope it keeps going like that.’

The City players were put through their paces ahead of the game and club legend Mike Summerbee was in attendance.

Summerbee played for City between 1965 and 1975, during which time he won a host of trophies, including the FA Cup in 1969 and the European Cup Winners’ Cup a year later. 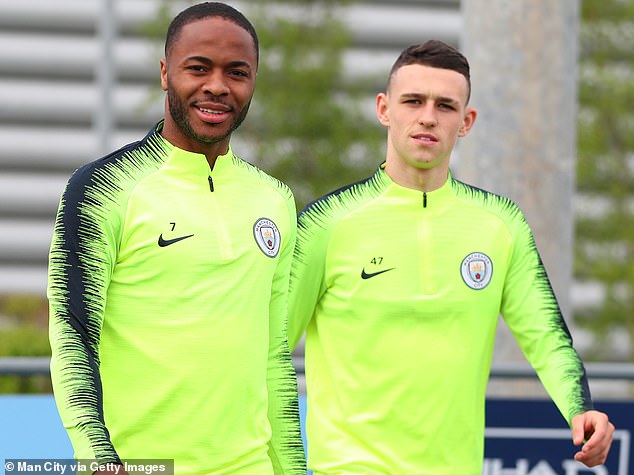 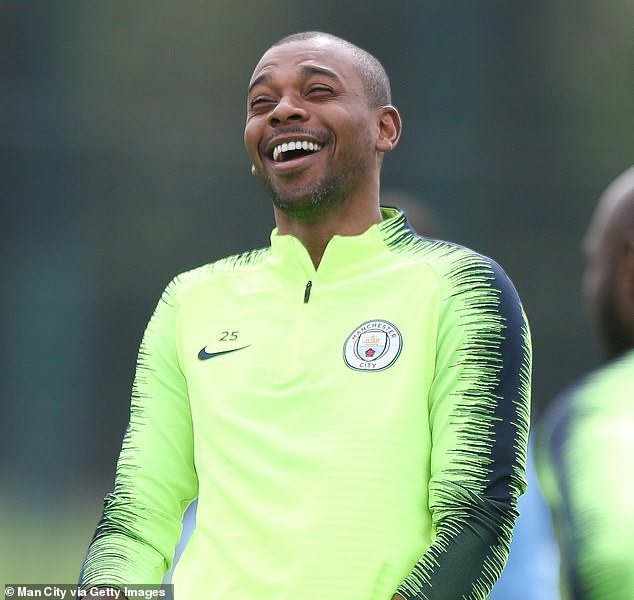 Experienced midfielder Fernandinho looked to be enjoying himself during the session 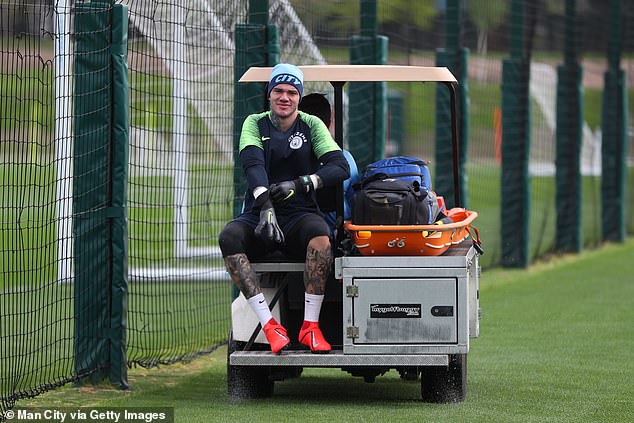 City captain Vincent Kompany seemed delighted to see Summerbee, with the pair having a discussion before training.

The current City side are seeking to retain the Premier League title and go into the game against United in second place, two points adrift of leaders Liverpool, who have played a game more. 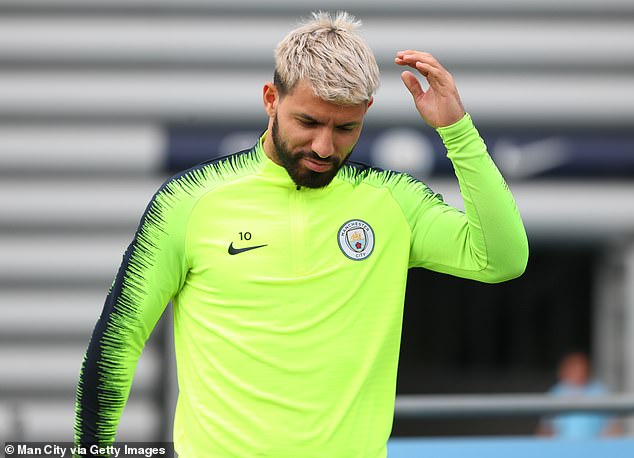 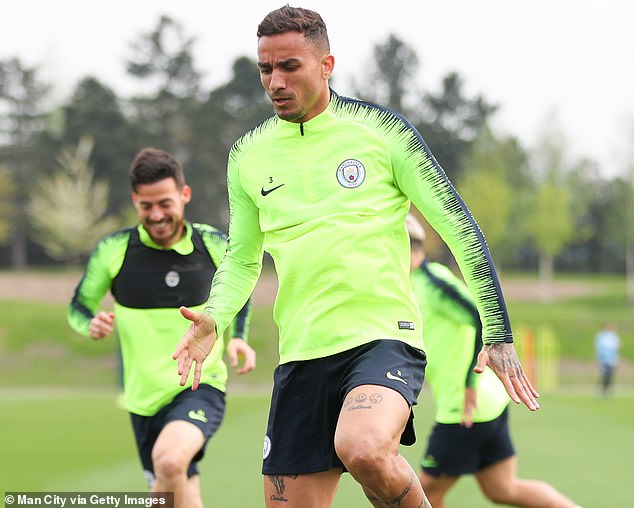 Despite the pressure that they find themselves under, the City players seemed in good spirits during training, especially Fernandinho.

Oleksandr Zinchenko was also in a positive mood, with City seeking to extend their winning run in the Premier League to eleven matches.

City go into the game off the back of a 1-0 success at home to Tottenham, which was secured courtesy of a goal from Phil Foden.

Saudi Arabia is certain to price the UK out of hosting...