Real Madrid will attempt to ‘loan out’ Gareth Bale this summer after struggling to find any suitors for a permanent departure.

Bale has cut an unpopular figure at the Santiago Bernabeu and the Welshman had to endure whistles from the home crowd when he came off the bench against Athletic Bilbao on Sunday.

Zinedine Zidane is known to be plotting a summer clear-out in the Spanish capital and according to Marca, Bale will find himself eased out the exit door one way or another, with a loan featuring an option to buy the latest option under consideration. 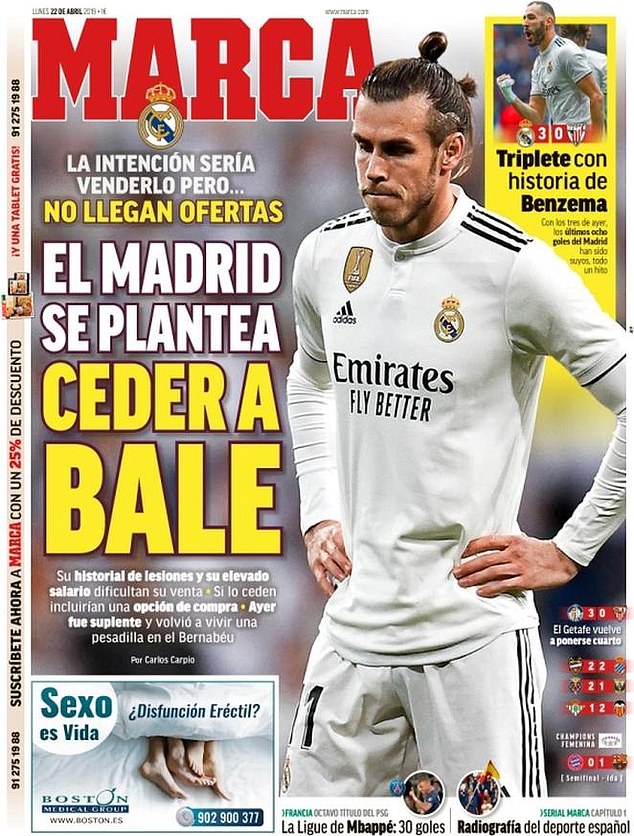 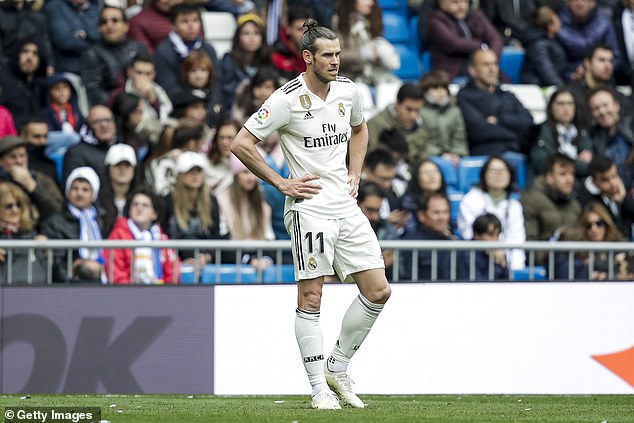 The front page of the Spanish sports daily features the headline ‘Madrid proposes to loan Bale’, accompanied by the claim that despite an intention to sell, the 13-time European champions have failed to attract any offers for the former Tottenham star.

Marca go on to assert that Bale’s high salary and chequered injury history, which AS claimed last month has seen the Welshman play just 47 per cent of the possible minutes he could have done since signing in 2013, have deterred any offers.

The report adds that Los Blancos intend to include an option to buy in any loan agreement.

The Spanish giants are expected to make waves in this summer’s transfer market, with Eden Hazard among a series of names touted to take Bale’s place in the Real squad. 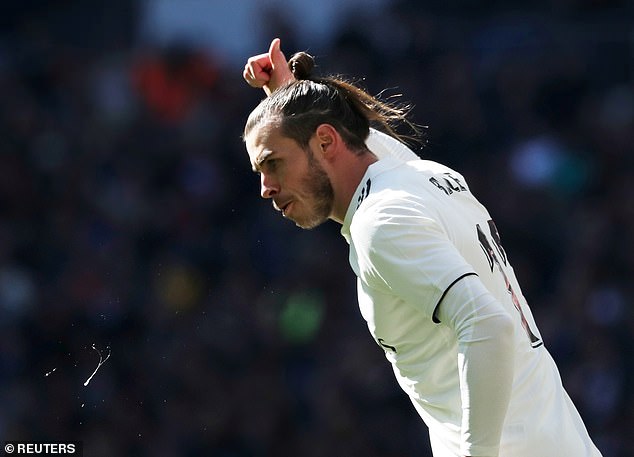 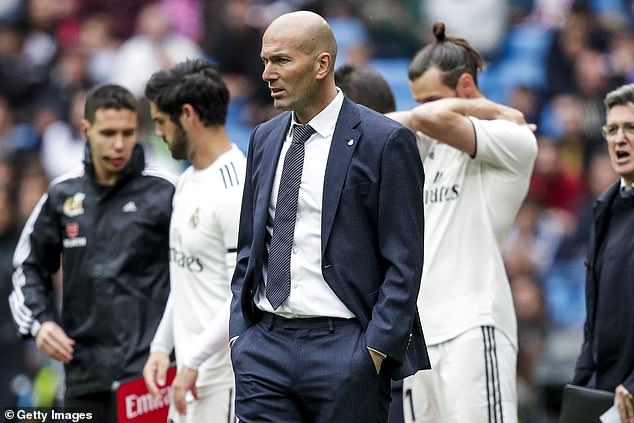 The 29-year-old increasingly appears to be something of an outsider in the Spanish capital and although he has expressed an intention to stay with the club in the past, it appears his time at the club may now be coming to an end.

Bale has not learned Spanish despite spending six years in Spain, and on Sunday he responded to the home fans by gesturing to the crowd, which Marca write is a sign that all is not well.

But coach Zidane expressed sympathy for the Welshman after his side’s 3-0 victory, responding to a question about the whistles by saying: ‘I feel for him. I would like to have seen him score today.’

It was expected that the Welshman would fill Cristiano Ronaldo’s shoes after the five-time Ballon d’Or winner left the club last summer, but this season has not panned out that way.

He has scored 14 goals from 40 appearances in all competitions, while adding six assists to his season tally.