By Matt Lawton For Mailonline

Professional footballers in England are being encouraged by the PFA to boycott social media for 24 hours in protest against the racial abuse being suffered by some of their members.

The players’ union have moved to support stars like Danny Rose, Ashley Young and Raheem Sterling in a bid to combat the problem while calling on social media companies to take more responsibility.

A campaign created by staff at the PFA and entitled #Enough will begin with calls for the boycott from 9am tomorrow and will be the first of a number of initiatives. 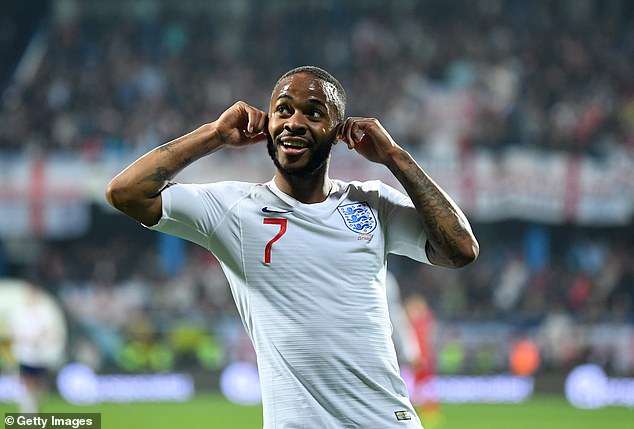 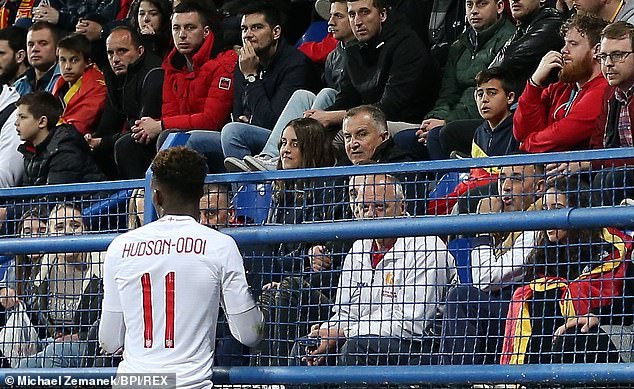 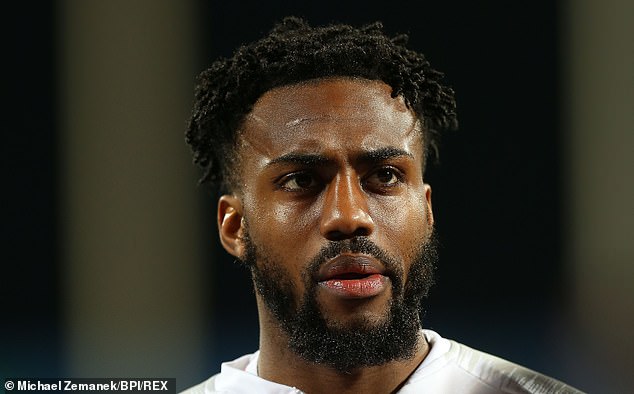 The PFA have issued a press release this evening with players like Rose, Wes Morgan and Chris Smalling supporting the cause.

It was only this week, after Manchester United’s Champions League defeat to Barcelona, that Smalling’s Old Trafford team-mate, Young, was subjected to disgusting abuse. And while not all the players have added their signatures to the press release, the PFA believe Sterling will be among those who come off social media tomorrow. 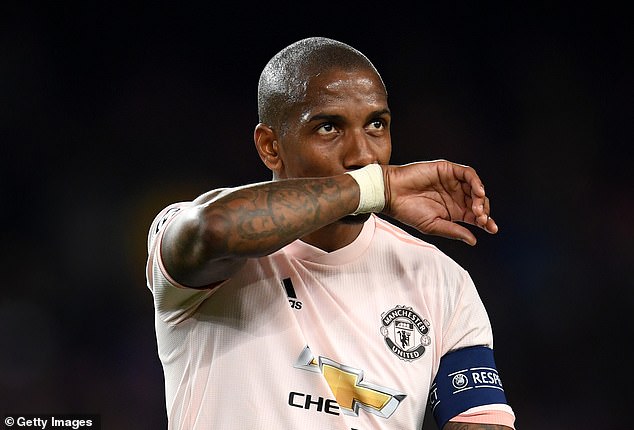 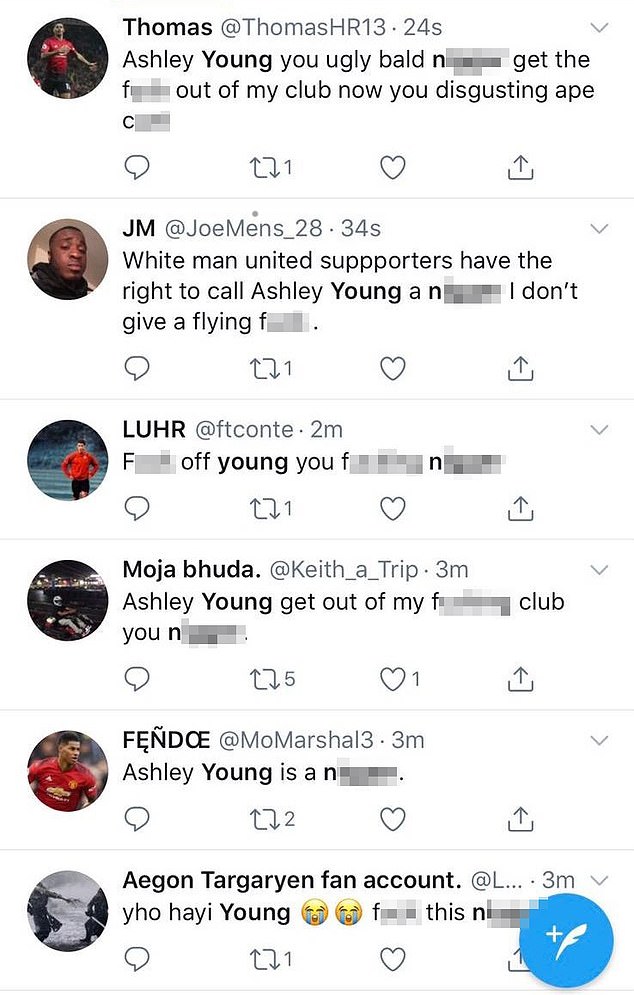 One Twitter user called on Young to ‘retire young you f***ing n*****’, others called him an ‘ape’

A statement from the PFA’s Manchester headquarters said: ‘Over the last few months, both domestically and internationally, there have been a number of high-profile racist incidents directed at players. The boycott acts as a show of unity by the players, and a call for stronger action to be taken by social networks and footballing authorities in response to racist abuse both on and off the pitch.’

Jordan Henderson is named England’s player of the year for 2019...

Manchester United news: Daniel James has areas to improve but can...