By Mike Keegan For Mailonline

Sportsmail understands that officers are yet to speak to the former Manchester City player but that they have approached his club with a view to doing so.

South Yorkshire Police are investigating the claims following an alleged tunnel fracas after Barnsley’s 4-2 victory over Fleetwood at Oakwell on Saturday. 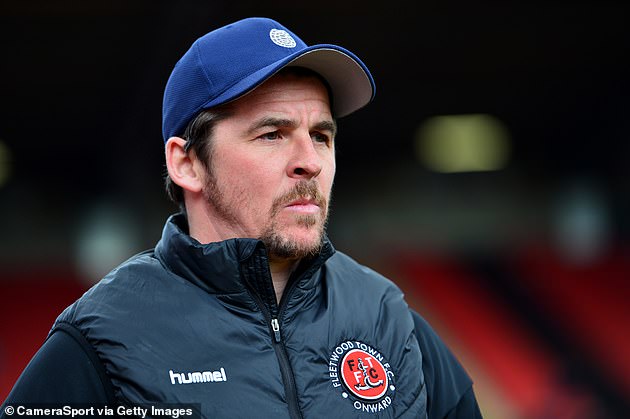 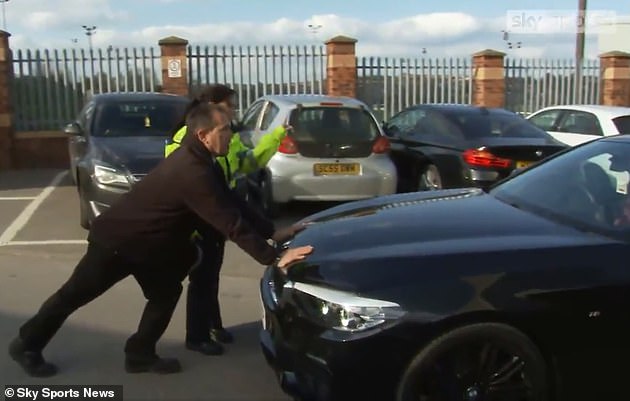 They have already spoken to Stendel, who was left with damage to two teeth and who required emergency dental treatment. Sources say that they contacted Fleetwood on Tuesday.

Insiders allege that Stendel was hurt after Barton barged him from behind into a metal support.

On Tuesday, Barnsley confirmed they had made complaints about the matter to both the English Football League and the Football Association. 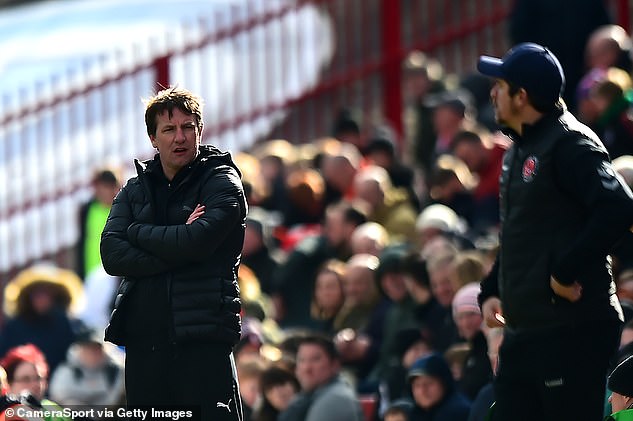 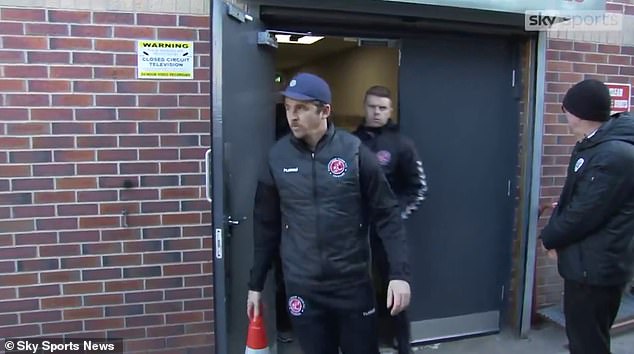 Neither manager is likely to face the media this week. Barnsley assistant coach Dale Tonge is due to speak to reporters on Wednesday morning, ahead of the Good Friday game against Shrewsbury. Stendel is expected to address the media after the match.

Fleetwood’s press conference, ahead of their clash with Peterborough, is Thursday — although Barton is highly unlikely to attend it.

Barton, who also played for the likes of Marseille and Rangers, was pictured smiling and laughing with the Fleetwood squad as he took training on Tuesday and he is continuing to work as normal. 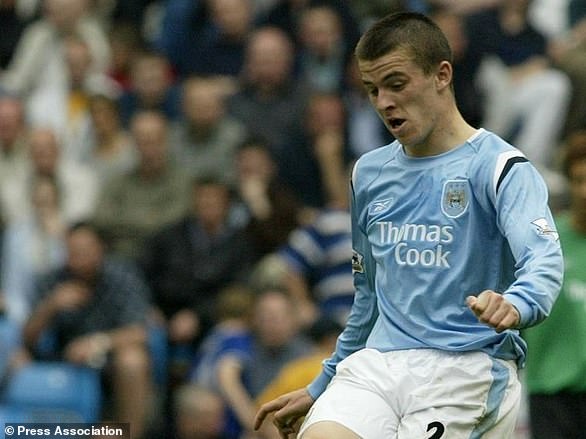 July 2005 – Involved in altercation with a 15-year-old Everton fan at City’s team hotel in Bangkok during a pre-season tour. 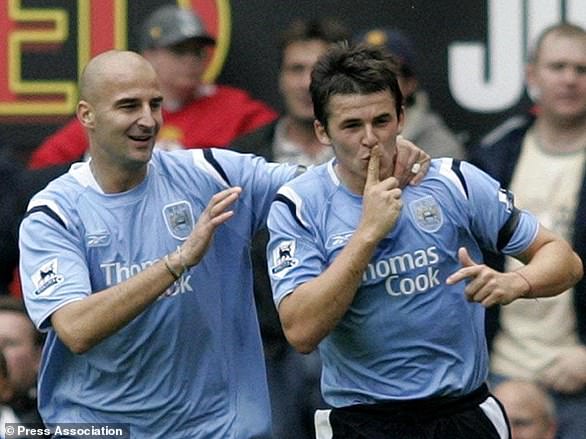 Fined eight weeks’ wages by City after being found guilty of gross misconduct.

September 2006 – Drops his shorts in the direction of Everton fans following City’s 1-1 draw at Goodison Park. 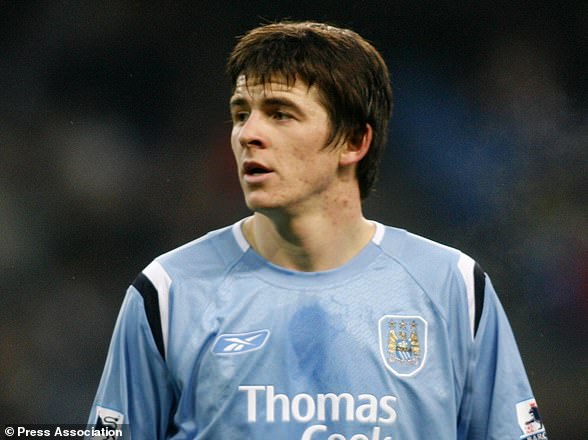 May 2007 – Suspended by City after training-ground altercation with Ousmane Dabo, which leaves his team-mate needing hospital treatment. 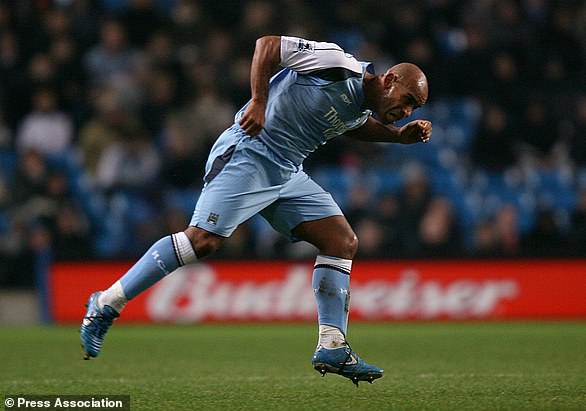 Charged with assault and, on July 1, 2008, receives a four-month suspended jail sentence. Also punished by FA with a 12-match ban – six matches of which are suspended – and a £25,000 fine.

May 2008 – Jailed for six months after admitting common assault and affray during an incident in Liverpool city centre the previous December. 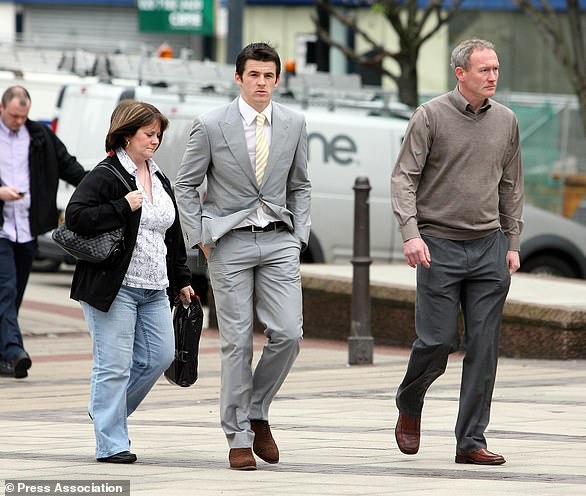 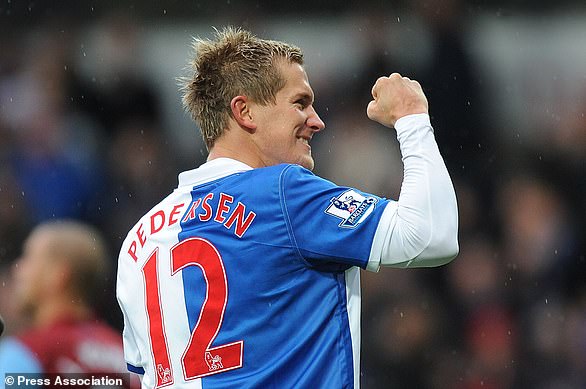 Accepts an FA charge and is banned for three games.

January 2012 – Unleashes an online tirade against the Football Association, labelling it an ‘Orwellian organisation’ in need of a ‘drastic shake-up’.

May 2012 – While playing for QPR, is sent off for elbowing Carlos Tevez on the final day of the season at Manchester City. 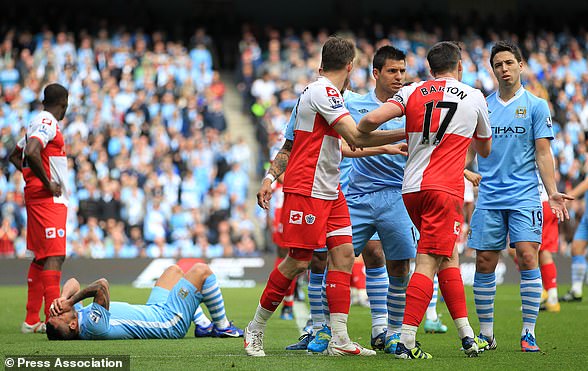 Also knees Sergio Aguero, and attempts to headbutt Vincent Kompany before being ushered off the field. Later banned for 12 matches. 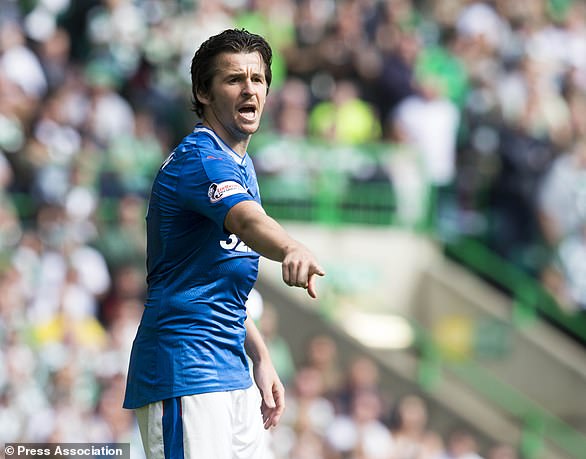 Playing in Scotland for Rangers, Barton once again had disciplinary problems

Breakfast of the champion! Tyson Fury kicks back at his local cafe in Morecambe

Man City ‘may have to pay £90m for Harry Maguire’ as Leicester...