By Luke Augustus for MailOnline

After keeping their Premier League title defence on track on Sunday, attentions for Manchester City have turned back on to the Champions League.

City host Tottenham in the second leg of their quarter-final clash on Wednesday night, looking to overturn a 1-0 deficit.

And ahead of that match, City boss Pep Guardiola had his side back out on the training pitch. 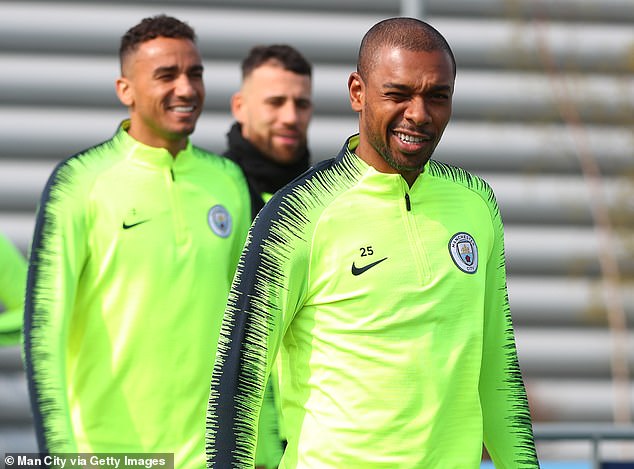 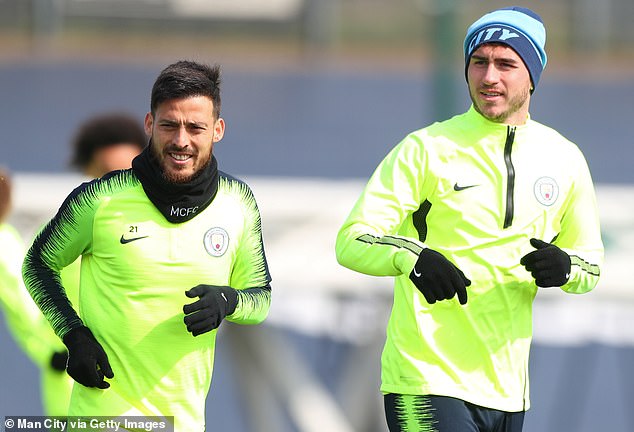 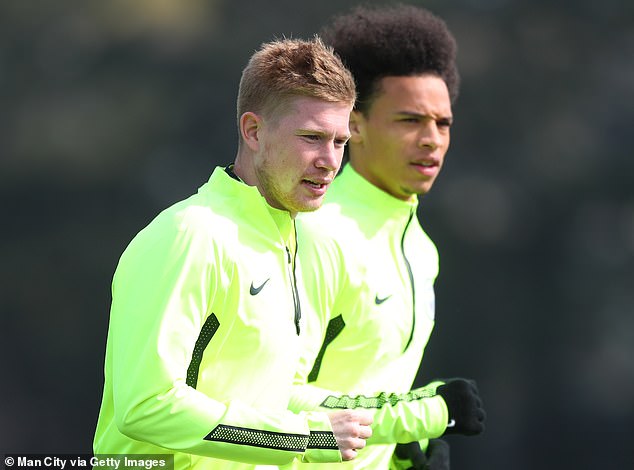 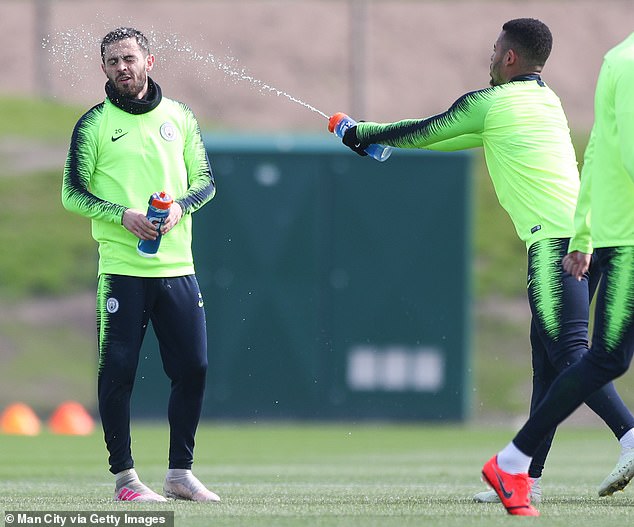 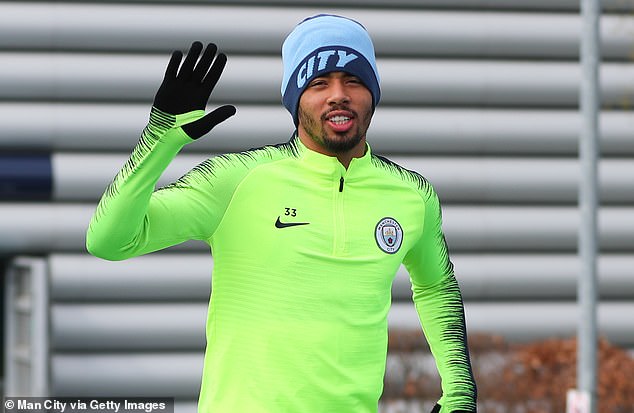 The likes of Gabriel Jesus and Riyad Mahrez were present during the session as was Leroy Sane.

Ahead of the match, City have been handed a boost with news that captain Vincent Kompany is set to stay at the club next season.

The Belgium international is a free agent this summer but has revealed that he will remain at the Etihad Stadium. 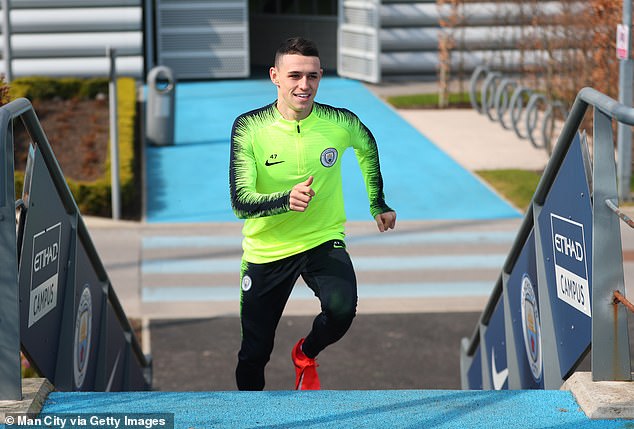 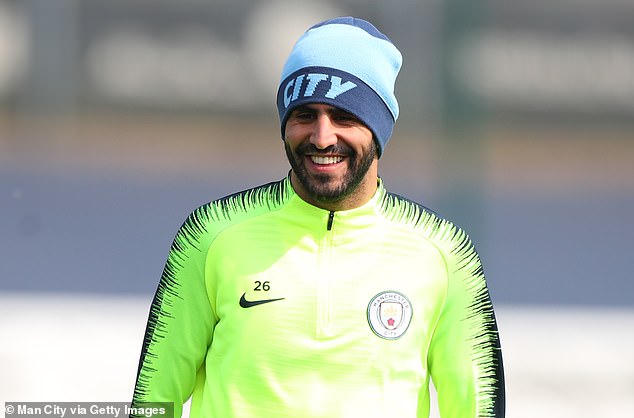 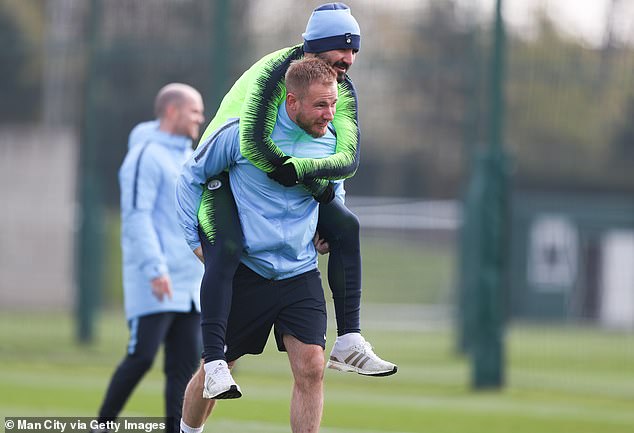 ‘Oh yeah, I’ll be playing next season,’ he told talkSPORT.

I’m part of the family now, so we’ll deal with this situation as a family.

‘We might agree or disagree but it won’t change any of the relationships between me and the club.

‘But it’s not a priority right now, one guarantee is that I will be playing and trying to win more trophies.’ 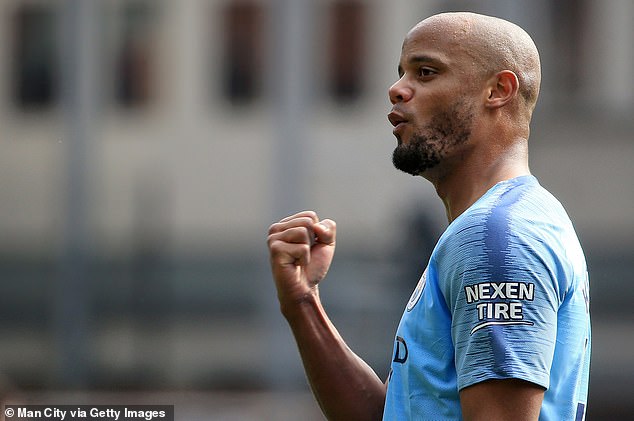 Tiger Woods is one shot off the lead at Masters after...