One is fast. It was used for the Lepep tram, an entirely unnecessary project that will cost billions, solve nothing and is defacing important parts of several towns — the LP’s version would have been as useless. The one citizens of this village got tastes different. It takes forever which explains why their lives were turned upside down three years in a row after rain fell. But there is more at play here than a two-flavour system. Indeed government doesn’t have enough money to undertake the most basic works that ensures that lives are not put at risk. Repeatedly. Even though public debt is ballooning. Blame it on the 15% flat tax which has reversed the clock of progress for an overwhelming majority of us. It will cause the Sithanen toohrooh to increase by over Rs358 billion (to at least Rs1.86 trillion or 3.5 times its 2014 level that was enough to cause a big political earthquake) by the end of 2019, likely an election year. This GDP gap will be responsible for a government revenue shortfall of Rs71.2 billion this year alone. That’s enough to change all leaking pipes, build enough drains to accommodate normal and not-so-normal downpours and help create the environment to allow the most educated generation of Mauritans to push their country forward. And in the interest of PJ’s political survival to add a few tax brackets in the forthcoming budget. 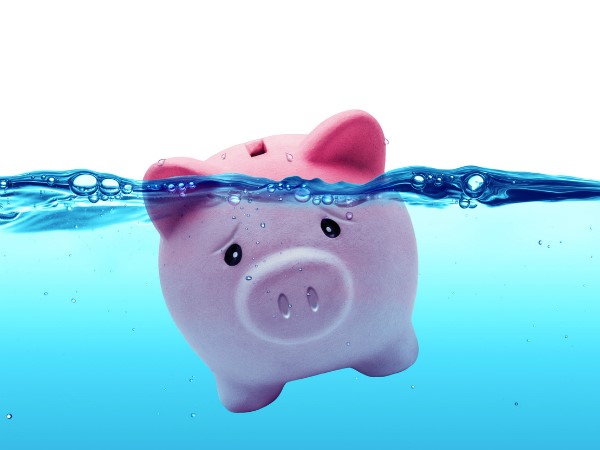