New York, they say, is the city that never sleeps and it was never more so than on the spring night six years ago when Amir Khan took his bride.

The Waldorf Astoria – that palatial lodging for presidents and kings, Churchill and Queen Elizabeth, Jackie Kennedy and Marilyn Monroe, Sinatra and Ali, Cole Porter and Grace Kelly, Eisenhower and Rainier, Elizabeth Taylor and Cary Grant – had been the lovely Faryal Makhdoom’s dream wedding venue since her childhood in New York. 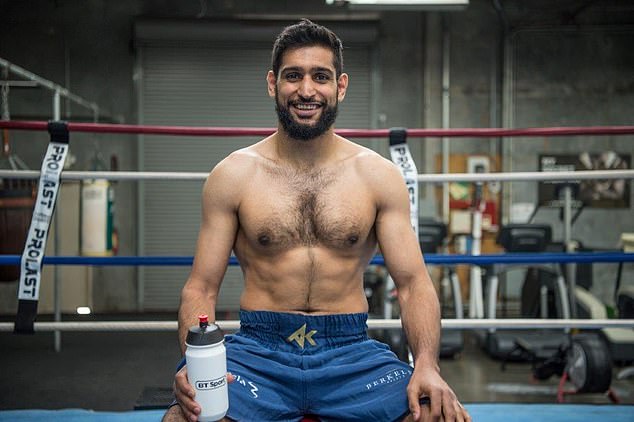 This grandest of hotels was heady with scents and spices, giddily festooned with the vivid silks of the sub-continent.

It did not require an enormous leap of imagination for Amir and Faryal to picture themselves floating into married life as if on a magic carpet.

Instead of western canapes hundreds of guests were greeted by stalls groaning beneath the weight of foods from the seven continents of the world. The eight-course banquet which followed was a feast of tongue-tingling flavours.

Exotic music lured us onto the dance floor, amid the swirling saris and lavish costumes reminiscent of Pakistan’s old colonial times. 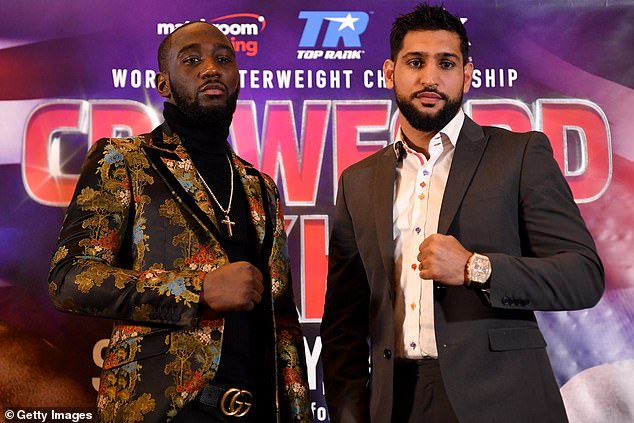 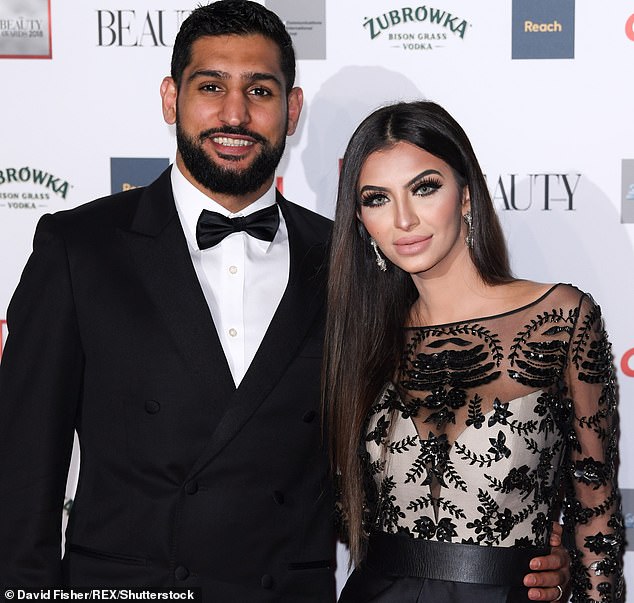 Not a drop of hard liquor passed our lips but time wafted through the seductive mood until breakfast was served as the first fingers of dawn stole between Manhattan’s skyscrapers.

A New York night never to be surpassed for the happy couple?

Well, perhaps not until this week as Amir returns in quest of his Holy Grail.

This Saturday night, in the equally fabled Madison Square Garden, Khan goes in search of the victory which would elevate him into the pantheon of boxing’s greats. Rhetorically he asks himself: ‘Would beating Terence Crawford in New York top our wedding day here?

The answer: ‘My wife will kill for me this but I have to say yes. Definitely.’ The explanation is in the magnitude of the occasion. Crawford is generally classified as the second best pound-for-pound fighter in the world today.

If Khan defeats him he will not only become a three-time world champion by claiming the WBO welterweight title but also supplant the undefeated American in those rankings.

‘This fight means so much to my legacy,’ says the man from Bolton who began laying those foundations as a 17-year-old when he brought Olympic silver home to Britain. 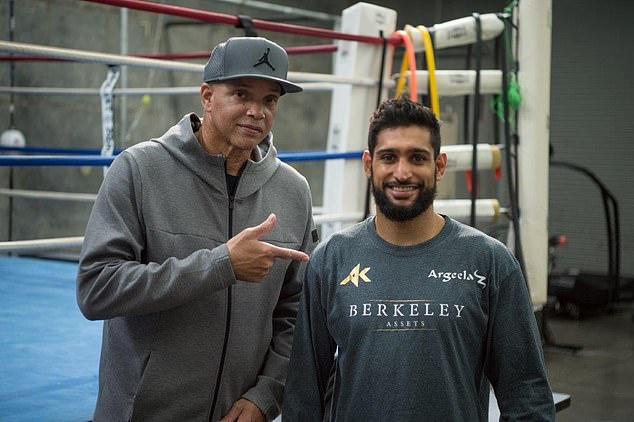 ‘This will be a fight talked about for years and years to come,’ Khan adds. ‘I am putting everything on the line and I want this so much.’ Crawford is the heavy betting favourite but Khan believes the experience gained from so many big fights in America earlier in his career will enable him to over-turn those odds.

‘I am an American veteran now, he says. ‘I never thought I would have all these fights over here. Nor did I expect to be boxing as long as this. But it’s gone much better than I ever thought it would. And now I’m looking for the biggest win of my life.’ At 33, Khan has fought his way back from being knocked cold by Canelo Alvarez when he made his injudicious two-division ascent to middleweight.

Although, of his subsequent indifferent wins over lesser lights Phil Lo Greco and Samuel Vargas, he is honest enough to admit: ‘It was hard to motivate myself against men you are supposed to beat by just turning up.

‘I do hope Crawford and his team think I’m just old Amir Khan now. Maybe that’s why they’ve given me this fight. If so, they are making a big mistake. I’ve put the lot into training for this. He didn’t look that great in his last fight, either, but I’m a sharper puncher with more power.’ 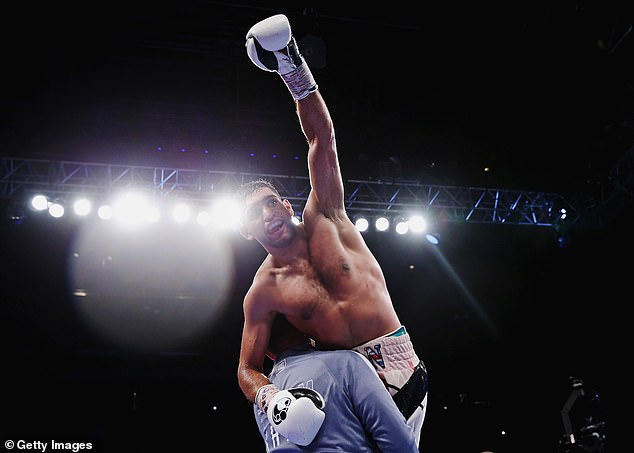 And of his chin’s perceived vulnerability to knock-out punchers Khan says: ‘I’ve learned now to box smart. Not get suckered in. Crawford is a southpaw but I’ve fought several of those in my 37 fights and never had a problem. He’s also a switch hitter at times but I know how to deal with the orthodox.’

Mrs Khan understands this fight to be so important that her husband has pushed an even more enriching domestic blockbuster against Kell Brook yet further towards the back of the shelf.

She and their elder daughter Lamaisah have travelled here with him from his training camp in California. Faryal’s New Yorker parents are bringing the infant Alayna over from London. He says: ‘It is another huge motivation for me that they are sharing in the biggest moment of my career.’ The imposing doors of the Waldorf Astoria are closed at the moment, while the hotel undergoes the grandest of renovations. So the family Khan are having to stay somewhere a little less opulent.

Not that it matters. The iconic Madison Square Garden is open for the business of making more ring history.