‘We kicked each other and we had to win every single day’: Manchester United boss Ole Gunnar Solskjaer on training with the treble winners in 1999… and how legendary manager Sir Alex Ferguson’s influence gives current crop same fight

The United boss was part of the side that won the Premier League, the Champions League and the FA Cup.

Now Solskjaer is trying to put his own stamp on the Red Devils using the grit and spirit that team showed. 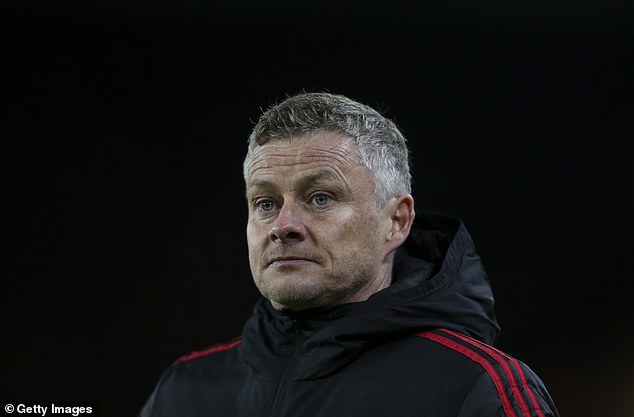 Solskjaer told ESPN: ‘We challenged each other every day in training. There were fights and there was an inner justice that I’ve not seen in too many teams.

‘We never, ever accepted anyone being below par in training. We kicked each other and we had to win every single day. That moved over into games and we never gave in. There was an unbelievable team spirit.

‘It’s a different group now and the challenge is: ‘How can I make these players winners as we were?”

The United manager has also kept notes from when he was being trained by Sir Alex Ferguson and has tried to emulate his team-talks. 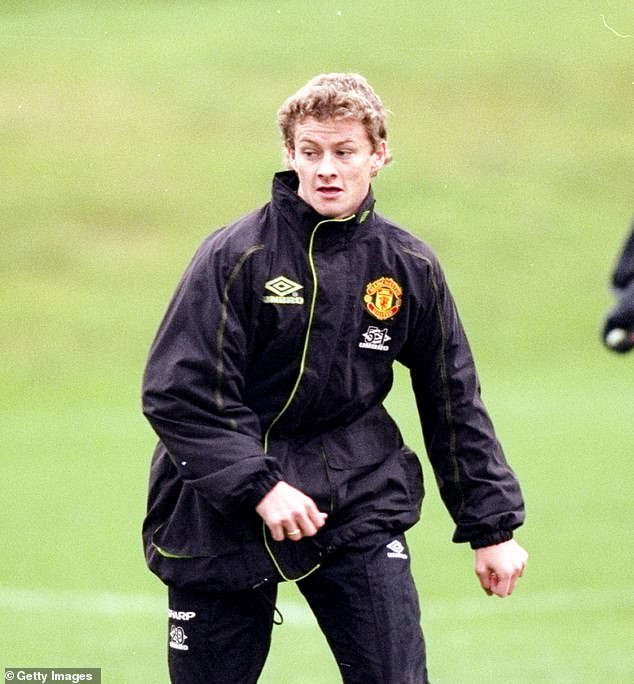 Solskjaer added: ‘When I came back here as the manager I thought a lot about what makes a winning team. What does it really take to win on the biggest stage? I’m not one to sit back, rest on my laurels and think: ‘That was a great time’ — it’s more thinking about what did we do to get there.

‘What did the manager tell us? What kind of master team talks did he have? When did he speak to us? All these little things.

‘I’m quite lucky because I did write a few diaries. I did think a lot about football so I do have vivid memories of things that happened and I’ve written some things down.

‘Towards the end of my career I was more focused on what the manager said. You learn that there was a pattern to what he was saying. There’s a pattern to how he builds his team up to believe: ‘We are going to make this.’ 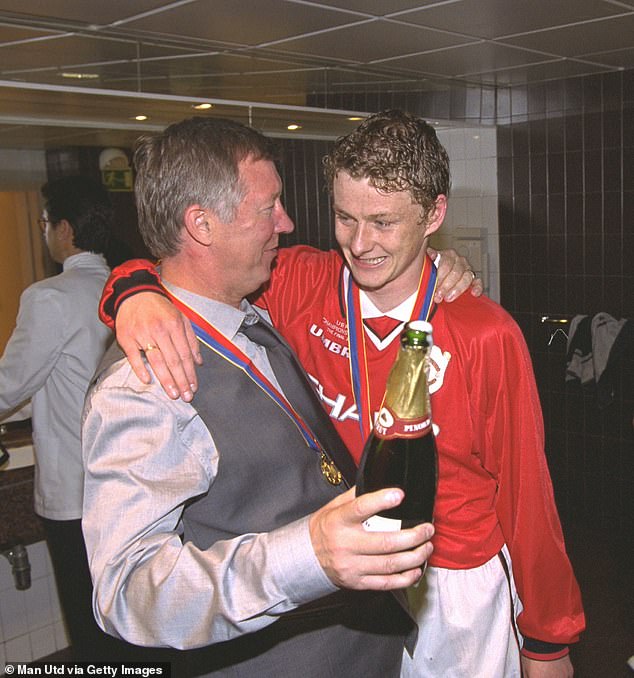 ‘I’ve used some of his team talks. You’ve got to plan; you can’t just act on emotion. As I got to know him, I realised it’s not just emotion. When he went on one of his hairdryers or when he was hammering people, there was a reason behind what he did. He was maybe pointing at one player so that the 10 others would help him out.

Solskjaer scored at the Nou Camp in extra-time against Bayern Munich in 1999 to help United lift the Champions League.

Now his side face Barcelona in the quarter-finals of the competition and will be travelling to the Nou Camp for second leg on April 16.