Paul Gascoigne has given Tottenham fans further hope that he will feature in a legends game at their new stadium this weekend.

Gascoigne achieved iconic status at White Hart Lane during three seasons there as a player and helped them to their last FA Cup triumph in 1991.

The former England midfielder has tweeted that he would be keen to be part of the glamour fixture on Saturday and has now started training to get himself in shape. 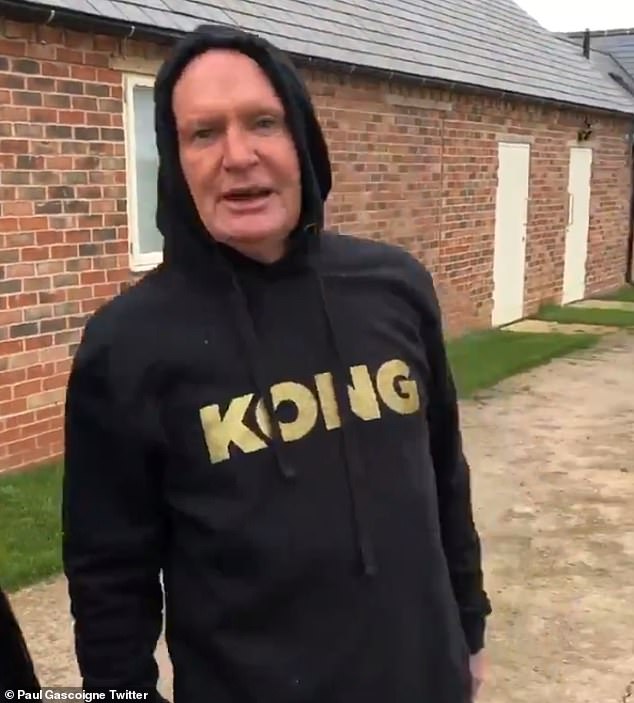 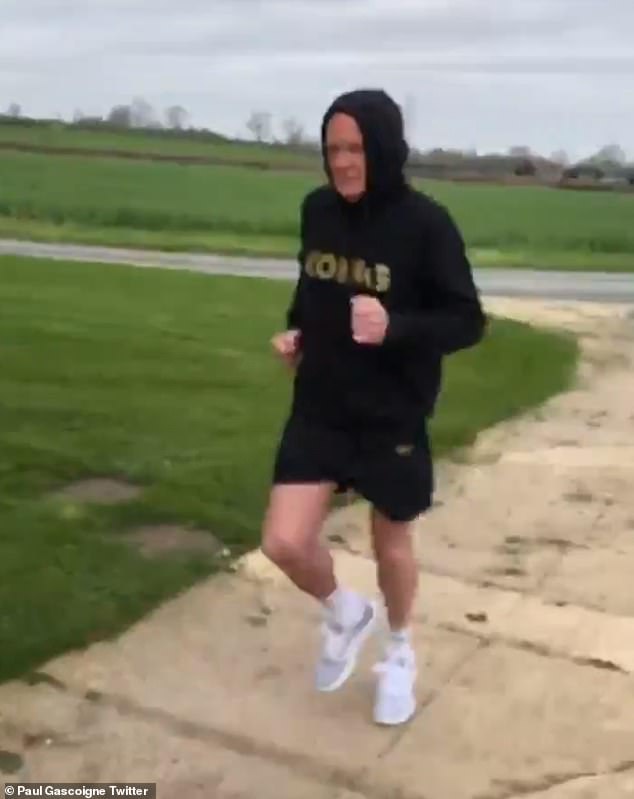 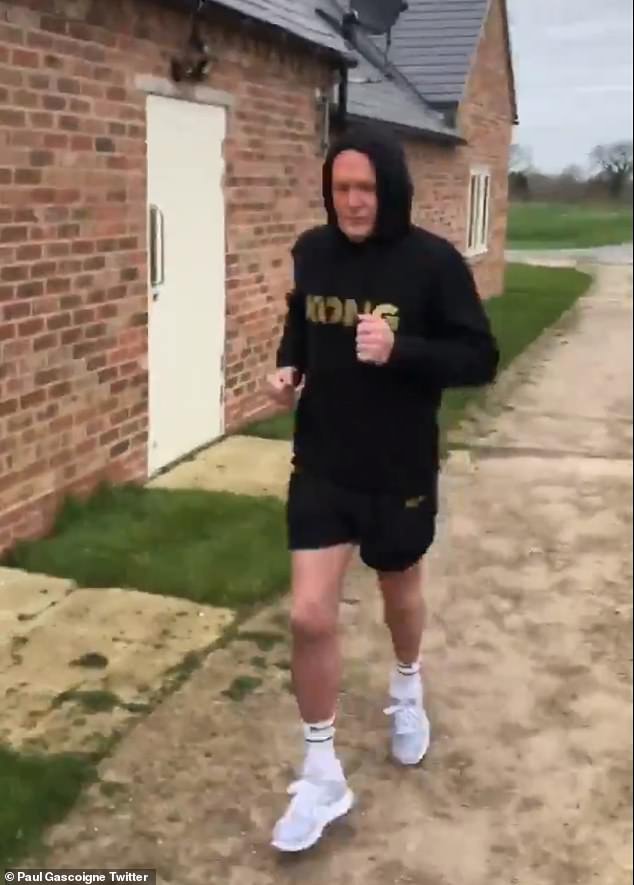 The 51-year-old filmed himself running along a quiet country lane in a hoodie on Wednesday before posting on Twitter.

At one point, Gazza slowed down and looked into the camera before claiming: ‘I’m ready for the match! Get it on!’.

Speculation linking Gazza with a part in the game arose when he tweeted last week: ‘If there’s a game at spurs im up 4 it’.

It also emerged that Tottenham are interested in a reunion as part of their two test events for the new 62,000-seater stadium.

Spurs’ Under-18 side officially opened the venue with a 3-1 over Southampton last Sunday. A legends side will play Inter Forever on Saturday to complete the testing phase. 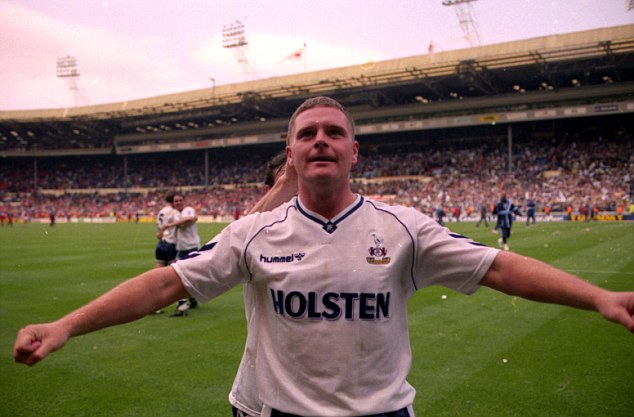 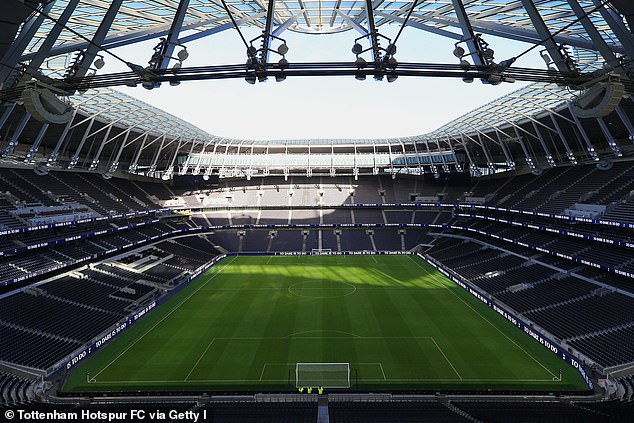 Gascoigne’s inclusion is likely to be dependent on his health. He has endured a well-documented struggle with alcoholism.

In January he pleaded not guilty to a charge of sexual assault at Teesside Crown Court.

While the inclusion of Edgar Davids, Teddy Sheringham, Chris Waddle, Ledley King, Jermaine Jenas and David Ginola is expected to be confirmed soon.

Gary Mabbutt and Clive Allen will manage the side.