‘Maybe they will need me more’: Oliver Giroud admits Chelsea’s potential transfer ban could mean he remains at Stamford Bridge next season

By Tom Farmery For Mailonline

Olivier Giroud believes a possible transfer ban for Chelsea would strengthen his chances of remaining at the club beyond this summer.

Chelsea have appealed against a two-transfer-window ban to the FIFA Appeal Committee.

The Blues were banned from registering new players until the summer of 2020 for allegedly breaking rules on signing young players from abroad. Chelsea’s case will be put forward at a hearing on April 11. 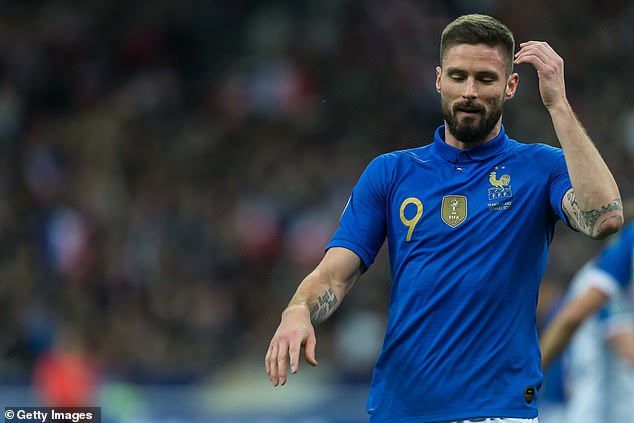 Should they lose the appeal, Giroud thinks he will be in a strong position with his contract expiring at the end of the season.

‘At the club we still need to wait to see regarding if we will have the opportunity to get some players [in the next transfer windows],’ said Giroud.

‘If not the club will be blocked and maybe then they will need me more and to offer me something. I am very happy there, but it all depends on a few things so we will see.’ 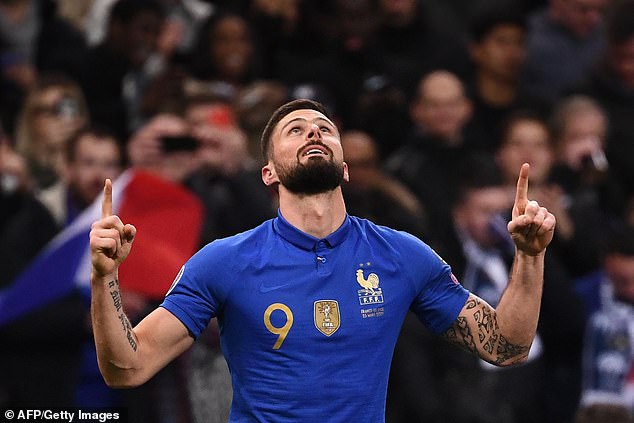 The 32-year-old has been linked with a move back to France – Lyon said to be a possible destination – but Giroud maintains he is happy at Chelsea and now wants to focus on the race for a top four finish in the Premier League.

He added: ‘The French media have made too much of some comments from me trying to push me into a move to Lyon.

‘I am staying objective, and if I can stay at Chelsea I will be happy – but I need to play more.

‘For now we have a very big game against Cardiff now at the weekend. There are only eight matches to go, and going for the Champions League places we will be trying to win all of them.’ 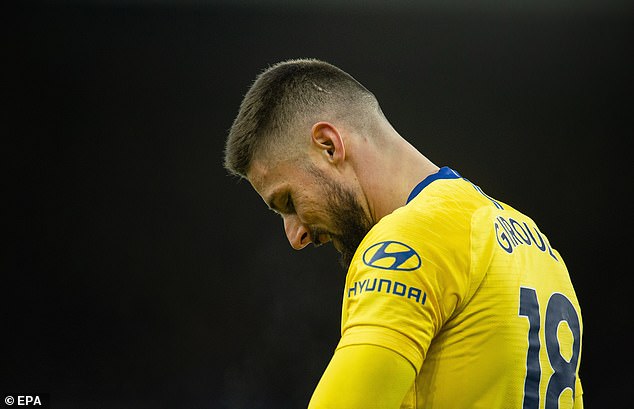 Lampard is vindicated in his decision to dispense of David Luiz...

Robbie Fowler slams Luis Suarez as he kicks out twice at...