Jo Konta tumbled out of the Miami Open after losing 10 consecutive games in a straight sets defeat to China‘s Wang Qiang in the second round.

The British No 1 had seen off American qualifier Jessica Pegula in her opening match and made a decent start against the 18th seeded Qiang on Friday after building a 4-2 lead.

Despite dropping serve, Konta had a break point to move 5-4 ahead but she faltered dramatically thereafter as she was beaten 6-4, 6-0 in 84 minutes by Qiang, who will take on Serena Williams next. 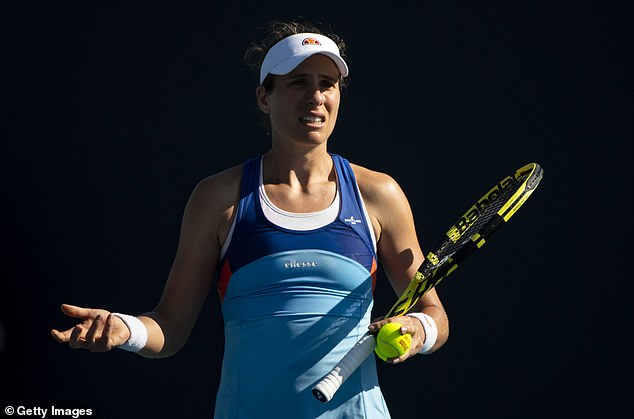 There was better luck in the men’s draw for Kyle Edmund, seeded 19th, who was given few problems in a 6-3, 6-2 victory over Belarusian Ilya Ivashka.

Edmund next takes on 12th seed Milos Raonic for a place in the fourth round. The Canadian advanced after the withdrawal of Germany’s Maximilian Marterer. 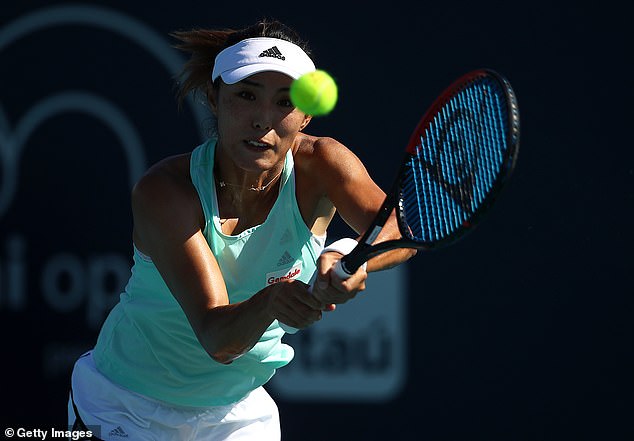 Konta was beaten 6-4, 6-0 in 84 minutes by Qiang, who will take on Serena Williams next