A takeover of Team Sky by Britain’s richest man Jim Ratcliffe would be an ‘ideal situation’ for key man Dave Brailsford, according to Sir Bradley Wiggins.

Ratcliffe, the founder and chairman of the Ineos chemicals company who has a £21billion fortune, will step in to replace Sky’s sponsorship, with confirmation of a deal said to be imminent.

Sky announced in December it would be ending its association with the team at the end of the year. The partnership has extended beyond 10 years, with the team securing eight Grand Tour victories during that period from the likes of Wiggins, Chris Froome and Geraint Thomas. 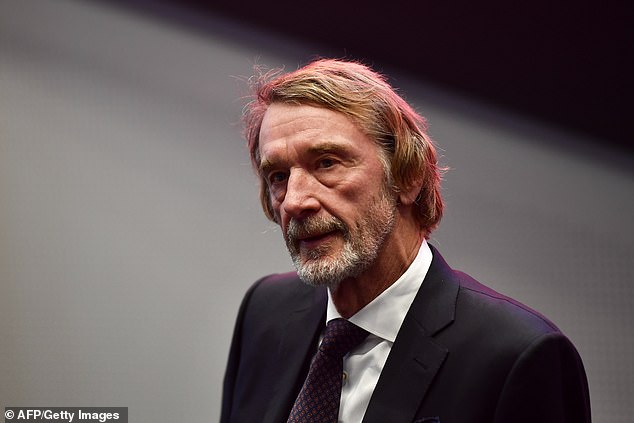 Sir Jim Ratcliffe will become the owner of Team Sky, to be renamed team Ineos, imminently 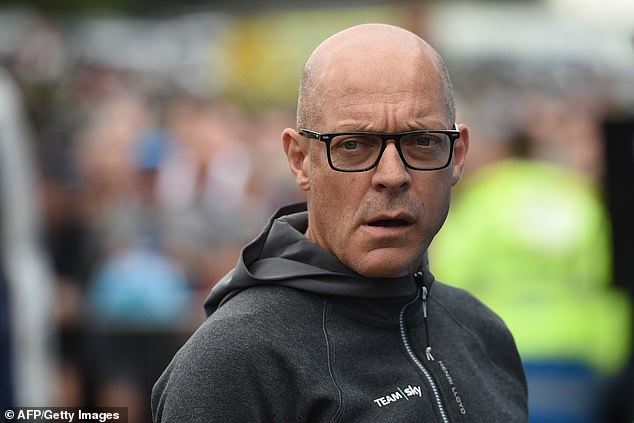 And Tour de France winner Wiggins believes a deal with Ratcliffe would benefit the team under the continuing leadership of general manager Brailsford.

‘Dave will want to retain control and it is Dave’s way in terms of the way he manages the team, the way he sets the team up,’ the Olympic gold medallist said in the first episode of the new series of The Bradley Wiggins Show by Eurosport. 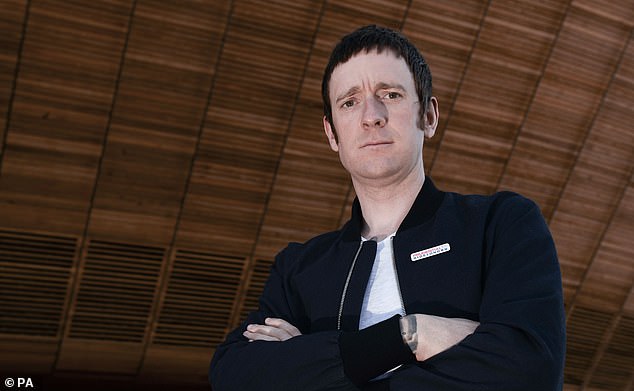 ‘I think he would have been reluctant to have another multi-national company that came in that wanted it for the advertisement and to get their name out there, but would want the control in terms of ‘This is how we want to do it in terms of how we advertise our company’.

‘I think that would have been a big point for Dave. So in some ways it’s an ideal situation.

‘He (Ratcliffe) is the richest man in Britain and you would imagine that the kind of money they have asked for is nothing to him.

‘Dave can continue running out this team with all his plans and philosophies, so it’s an ideal situation for him and he is answerable you’d imagine to one man – it’s his money. It will certainly help that team.’

Wiggins represented Team Sky from 2010 until 2015 and was at the centre of the ‘jiffy bag’ scandal, so-called after a mystery package was delivered to Wiggins at the Critérium du Dauphine in June 2011.

Steph Houghton and Millie Bright are key to Lionesses’ success