‘We’re in a place that was pretty much impossible two months ago’: Marcus Rashford hails Manchester United’s ‘remarkable’ turnaround under Ole Gunnar Solskjaer and praises caretaker boss for bringing back attacking flair

Marcus Rashford has hailed the impact Ole Gunnar Solskjaer has had on Manchester United since he replaced the sacked Jose Mourinho in December.

Rashford’s performances have dramatically improved since the Norwegian’s arrival as United have clawed their way back into the top four race and made it through to the Champions League quarter-finals.

In an interview for the weekly GQ Hype alongside Jermaine Jenas, Rashford applauded the Norwegian for completely lifting the malaise around the club inside three months. 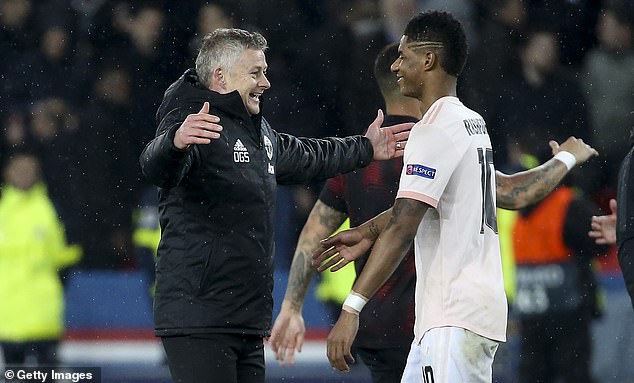 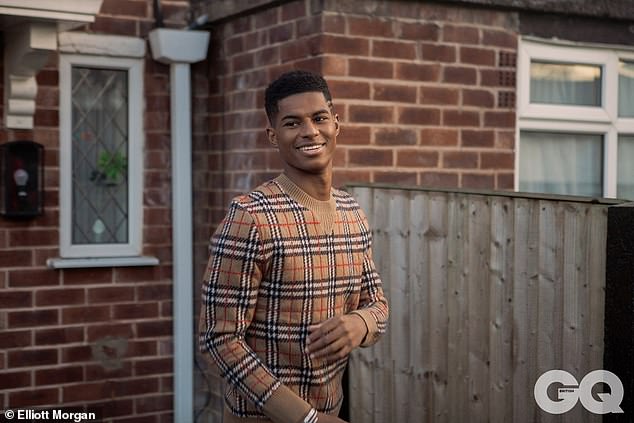 Rashford said: ‘I think just his presence around the building has changed everyone really. Even the lady at the front desk, Kath, she’s been working there for years, and you notice a difference in everyone.

‘Growing up at United, that’s what the feeling has always been like. Like this. And to have it back, the way it is now, is amazing. That’s without even touching on what we’ve done on the pitch. How we’ve improved ourselves as a team, because that’s where we can still improve a lot.

‘But the feeling I have now is all the players understand that. When everyone’s on the same page, there’s no telling how far we can get. What he’s done since he’s come in is remarkable.

‘We’re in a place now, in the League, that was pretty much impossible two months ago. So we’re just looking to carry it on now, to try and better ourselves, and look forward to the next season.’ 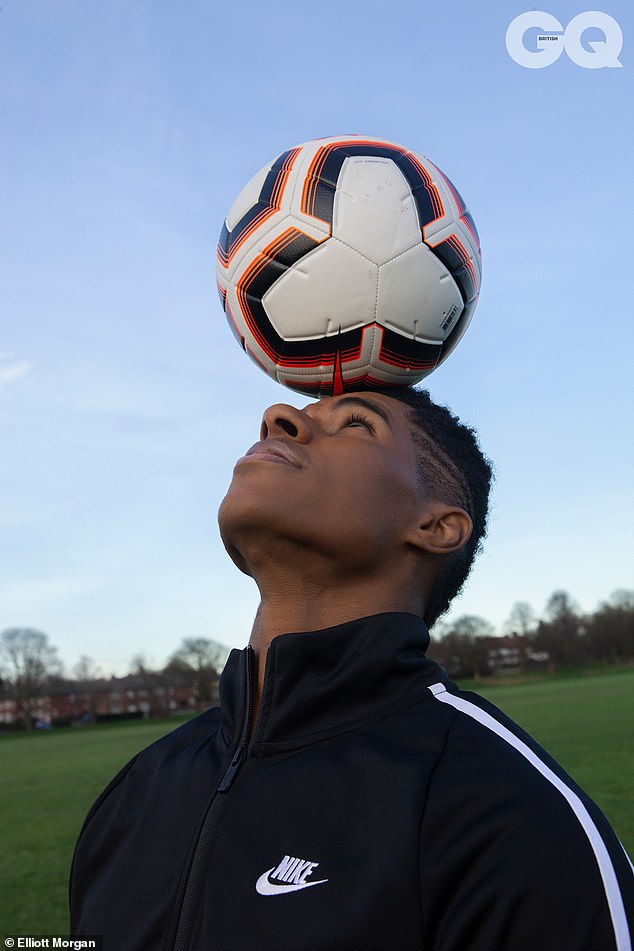 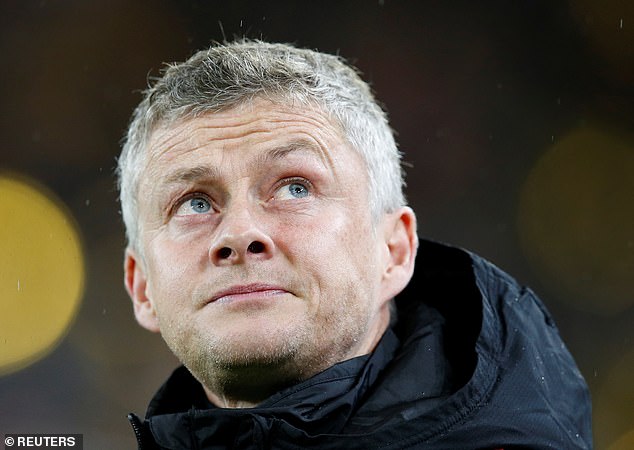 United’s upturn in form has put Solskjaer on the brink of winning the job on a permanent basis. Rashford applauded his manager for bringing an attacking swagger back to the team.

‘I think getting that, planting that seed in people’s minds, now you’ll start to see that people are looking for the forwards now. When the other team have the ball, we have one eye on our defensive duties, but then another eye is on, if we win it back, “Where’s the space? Where can we go?”.

‘I’d say that’s been the biggest change, and it’s risky, but it’s worth the risk if it pays off. And if we can do both like the team’s willing to do – the forwards are willing to track back – we can look forward to a lot of the games in the future.’

See the full interview in the new digital weekly GQ HYPE via http://www.gq-magazine.co.uk/.

Kei Nishikori faces Federer next after win over Mikhail Kukushkin