‘He was coming off after 25 minutes because he was absolutely useless’: Sheffield United boss Chris Wilder admits he almost hooked goalscorer Chris Basham in win against Leeds

Richard Gibson For The Mail On Sunday

Sheffield United manager Chris Wilder revealed he was ready to hook match-winner Chris Basham in the first half after a tactical ploy to counter opponents Leeds was having little effect.

A centre-back by trade, Basham was used in a makeshift midfield role and made little headway initially at Elland Road, fluffing a chance on the stroke of half-time after rounding Leeds goalkeeper Kiko Casilla.

But the 30-year-old scored with the game’s only shot on target on 71 minutes. 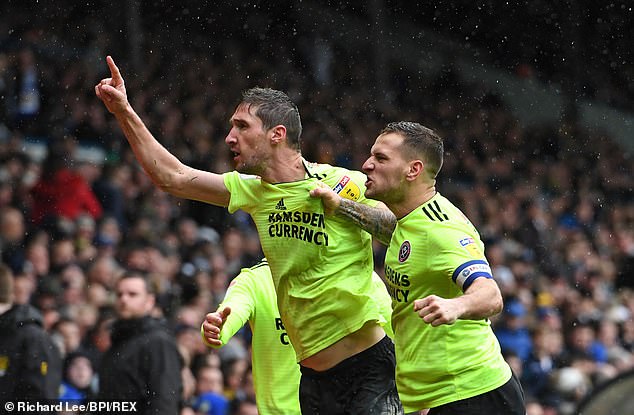 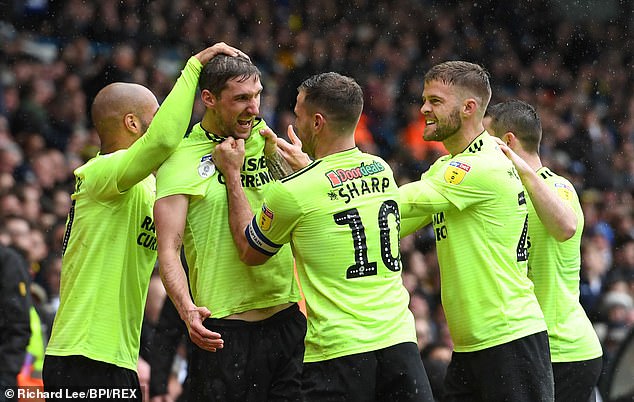 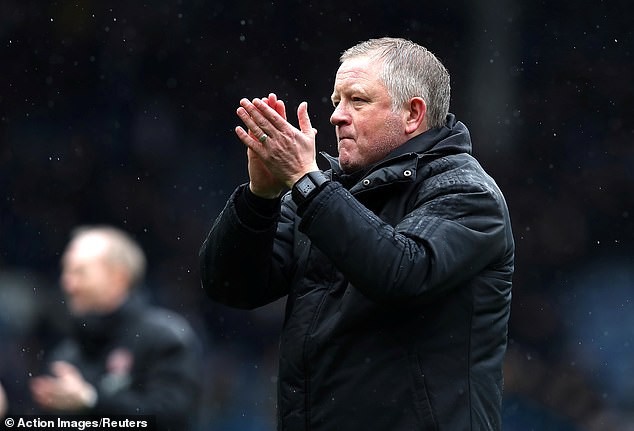 ‘He’s done well to be the match-winner,’ Wilder smiled. ‘He was coming off after 25 minutes because he was absolutely useless.

‘I was going to do what their manager (Marcelo Bielsa) does and drag him off, but we kept him in it and he epitomised what a Sheffield United player is.

‘He dug himself out of a hole.’

Juan Foyth is sent off just 125 seconds after coming on...