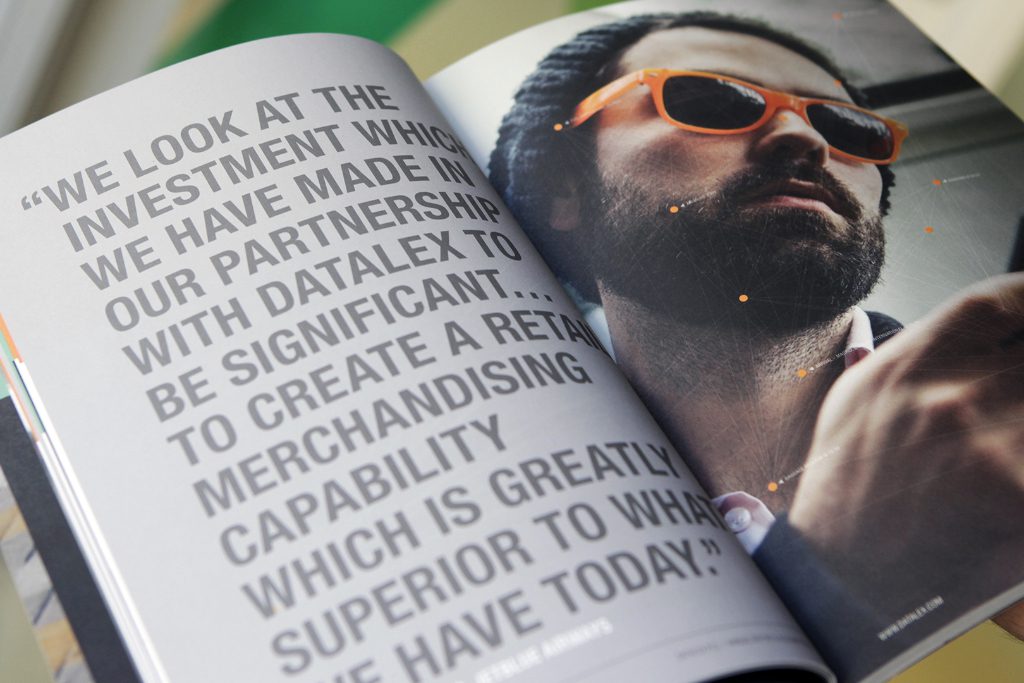 Datalex, a builder of software for airlines, is facing a financial shortfall after having failed to deliver a new digital commerce platform for Lufthansa Group’s airlines on time and under budget.

Datalex now risks a cash crunch, prompted by Lufthansa’s haggling over the bill. The German airline group expected the vendor to finish the project in 2018, but the project’s first phase has not gone entirely live yet.

On Tuesday, the Dublin company said billionaire Dermot Desmond, who indirectly owns 26.4 percent of the company, may take a larger stake and provide a loan of up to about $6.9 million (€6.1 million).

Even if Desmond helps, the 500-employee company said it may have to have layoffs of an unspecified number of workers and contractors, with a goal of saving up to $10 million (€8.87 million) over the course of the year.

Throughout last year, Datalex had touted its growth. As recently as November, it guided investors that it would report that it had been profitable in 2018.

The Lufthansa snafu prompted Datalex to revised its figures.

In January, Datalex said it might have misstated its revenues for the first half of 2018. The company had said it had generated about $65 million (€58 million) in revenue in the 12 months to June 30. The company is now waiting for a few weeks for accounting firm PwC to evaluate the accuracy of that and other numbers.

Datalex recently guided that in April it may report a loss of between $1 million and $4 million for full-year 2018, rather than the double-digit millions in profit after tax it had predicted earlier.

In 2017, auditor EY had flagged trouble. The auditor warned the company privately that Datalex’s rosy forecast depended on its managers using a “heightened degree of subjectivity” when estimating first-half 2018 revenues. The auditor said the vendor faced a significant risk of not meeting its Lufthansa project timetables, as the Irish Times reported.

Nevertheless, in a mid-year 2018 report to the public, Datalex said the project’s delivery was “on track.” The Irish central bank has launched an investigation into why the company had reported positive forecasts as recently as last November.

In February, the company’s chief financial officer Dónal Rooney announced his intention to quit in April without explanation. Rooney had only joined the company in November.

Compounding problems, an unnamed Latin American airline customer recently chose to end its software services contract as of February 2020. One of its long-time customers, Aeromexico, has recently been adding services from rival provider Sabre. Datalex’s other Latin American customers include Copa Airlines and Aero Republica.

“We have a solid pipeline of customers that will transfer to our platform over the course of 2019,” said CEO Aidan Brogan in a statement. A spokesperson declined a request for an interview, saying that it was in “a closed period” as a public company for media interviews until an April earnings announcement. Some observers said the CEO may be fighting for his job. He has worked in roles at Datalex since 1994.

Datalex, founded in 1985, has struggled before. In 2013, after a change in technology approach, it posted its first profit in a decade and began to rack up customers like Aer Lingus, Scandinavian Airlines (SAS), Swiss, and Virgin Atlantic.

Airlines typically hire Datalex to provide a shopping platform, including the customer-facing booking engine that consumers use to buy tickets on their branded direct websites.

For example, since 2015 JetBlue’s website has been powered by Datalex and does the computational work to display complex details, such as whether the total price for a product bundle called a fare family includes free checked baggage.

Over time, Datalex has changed business models. It used to rely on charging customers for installing a platform and paying recurring licenses. It has been moving to primarily being paid for every product and service transacted through its platform. That latter revenue has nearly doubled on an annualized basis since 2012.

In 2016, Datalex added Lufthansa, its first global carrier as a customer. Datalex’s managers hoped that the group would become a reference customer for winning other business. However, it may be a while before other airline customers come rushing in. One benefit of investors slashing the value of the company is that it may become a more attractive target from potential acquirers, such as by travel tech companies or private equity firms.

Desmond, one of Ireland’s wealthiest people, may help by providing a cash injection. Without a loan, Datalex’s cash on hand may be in the single-digit millions. Datalex is slated to reveal its financial results next month.

Photo Credit: An image of Datalex’s annual report from 2015. The Dublin-based software firm had to restate its 2018 financial results because of an overly rosy estimate of how its project for its most important customer, Lufthansa Group, would progress. Datalex