Juventus are running away with Serie A but come 10pm on Tuesday they could be out of the race for Champions League glory this season.

The Italian giants host Atletico Madrid in the second leg of their last-16 tie trailing 2-0 from the opening leg.

And ahead of the return fixture, the Old Lady held their final training session on Monday. 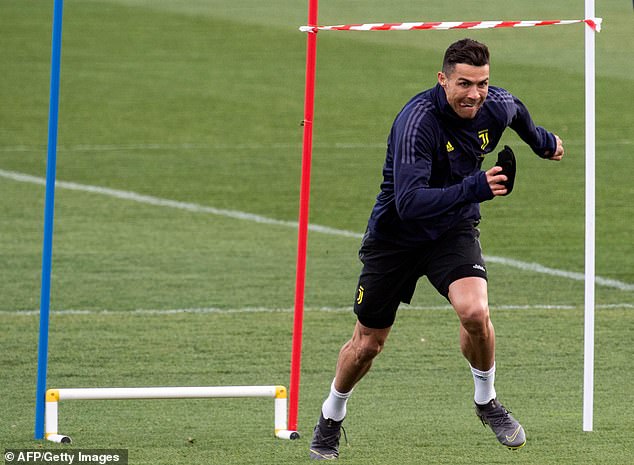 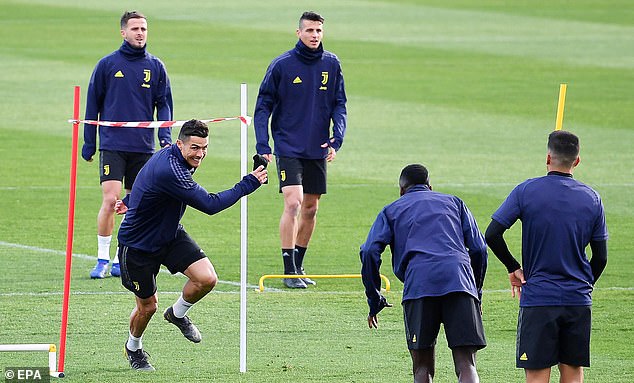 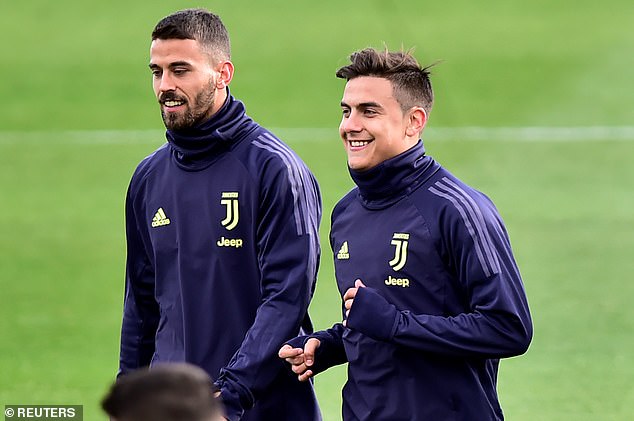 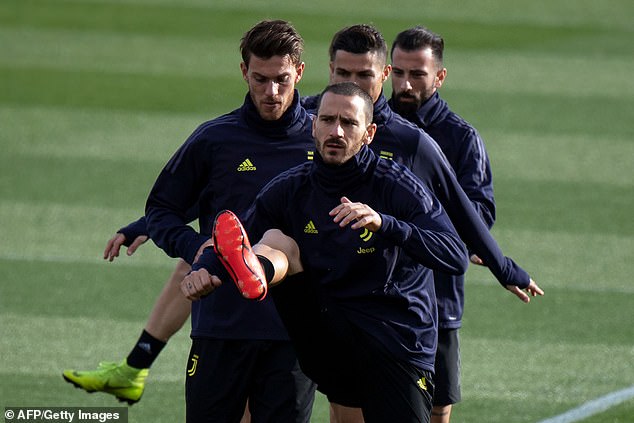 Key men Cristiano Ronaldo and Paulo Dybala were both present for practice as Juve fine-tuned their preparations for Atletico.

Juve have to win by a three-goal margin to progress to win in normal time and Ronaldo has urged the Bianconeri fans to ‘think positive and believe, as it’s possible’.

‘This team, in my opinion, is having a fantastic season’. he told Juventus TV

‘We are on top of the League, 16 points ahead of second, and we are happy with what we’re doing in the league. 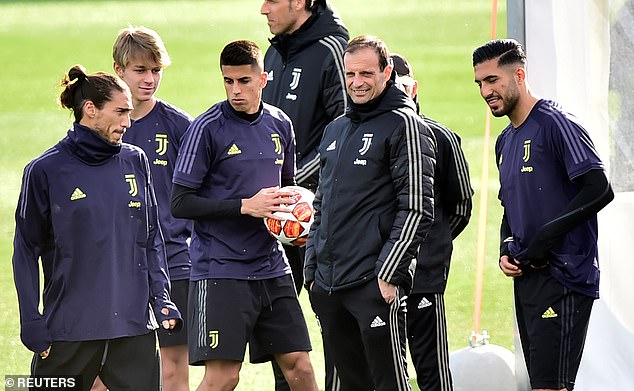 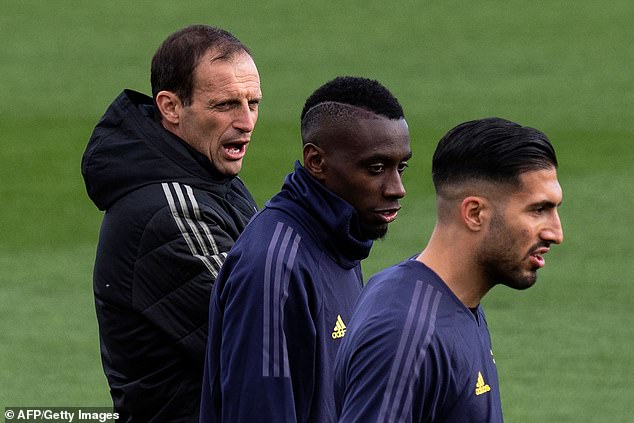 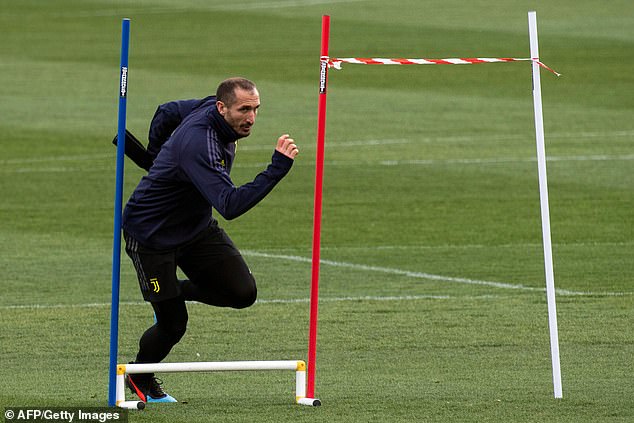 ‘We won the Super Cup against Milan, now our goal is the league, of course, and also the Champions League.

‘I think the team is good, is confident, we believe. We have to do it with a special night.

‘I want to say to the fans that on Tuesday night let’s think positive, let’s believe. It’s possible, but we need your help to make the stadium beautiful, everyone together.

‘We need your help, as we’ll going to do our job on the pitch, try to score goals and win the game, and we need your support.

‘Get ready to comeback!’ 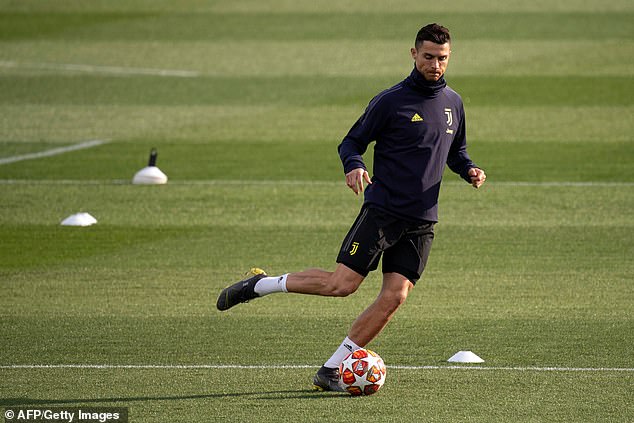 England’s defence is open to criticism: The things Gareth Southgate must...