Manchester United are seeking a resolution to the contract impasse with David de Gea and are reportedly planning to open talks with the goalkeeper.

United are desperate to hold on to their No 1, who has been in sensational form again this season, and will attempt to thrash out negotiations with his representatives before the end of the season.

According to The Sun, the Spaniard, who currently earns £200,000 a week, is eyeing a bumper new £150,000 pay rise after initial proposals became locked in a stalemate last year. 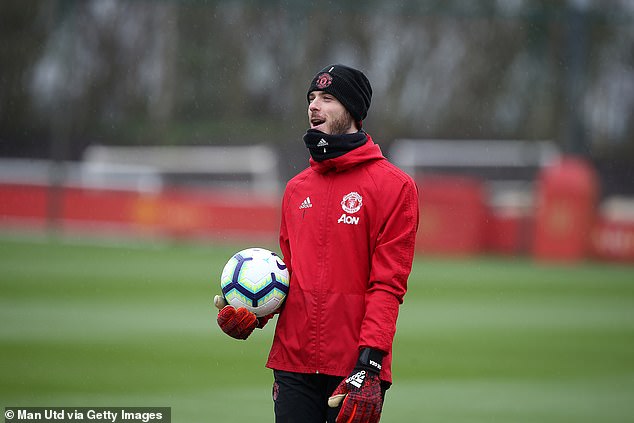 Further talks were held last month and de Gea now seems to be edging closer to committing his long-term future to United.

Ole Gunnar Solskjaer’s impact at United this season has played a significant role in de Gea opting to stay at the club and he is now expected to pen a new deal should his wage demands be met.

The Norwegian has completely transformed Untied’s season since taking over the reins from the sacked Jose Mourinho in December and the 28-year-old is now understood to be optimistic about the direction the club is moving under him. 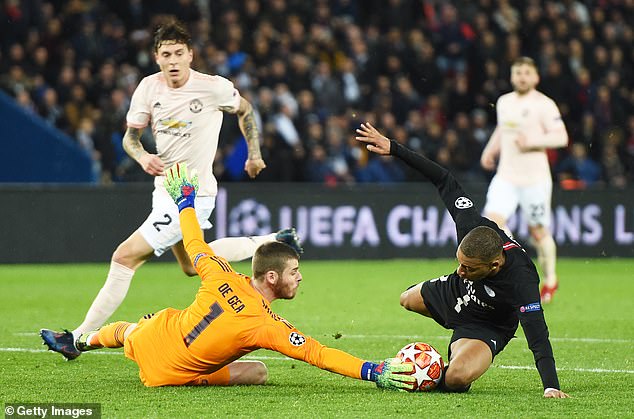 The Spanish keeper is keen to sign a new deal and reportedly wants £350,000 a week

However, United have not yet agreed to de Gea’s wishes but have triggered a contract extension to keep him at Old Trafford until summer 2020.

United are concerned about the risk of losing de Gea on the cheap should they fail to tie him down to a long-term contract and will continue to negotiate a deal over the coming months.

A number of high-profile clubs, including Paris Saint-Germain, are interested in the Spain international and are likely to be monitoring his situation closely. 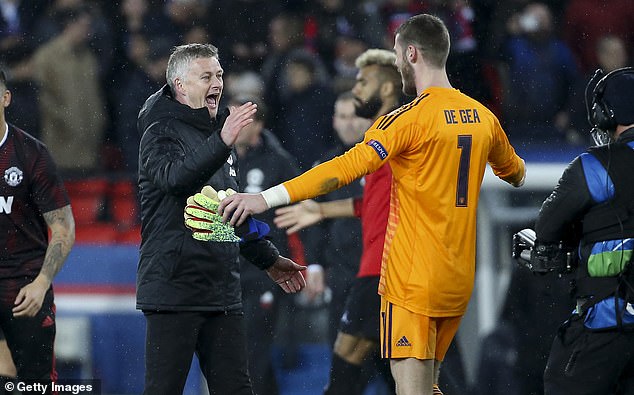 Hartley, Robshaw and Care LEFT OUT of England’s training squad

Erling Haaland to be offered £200k a week to join Manchester...