Rafa Benitez believes Newcastle should be pushing to become top-six club: ‘I think we have the potential to be at the same level as Everton’

Craig Hope for the Daily Mail

Rafa Benitez says Newcastle should be competing with Saturday’s opponents Everton by bidding to break into the top six of the Premier League.

Everton spent £140million on new players in 2018 and have made no secret of their ambition to challenge higher in the table, even if they are currently 10th.

Benitez, meanwhile, has been frustrated by Newcastle’s apparent reluctance to fulfil their potential, with the sole aim each season being survival. 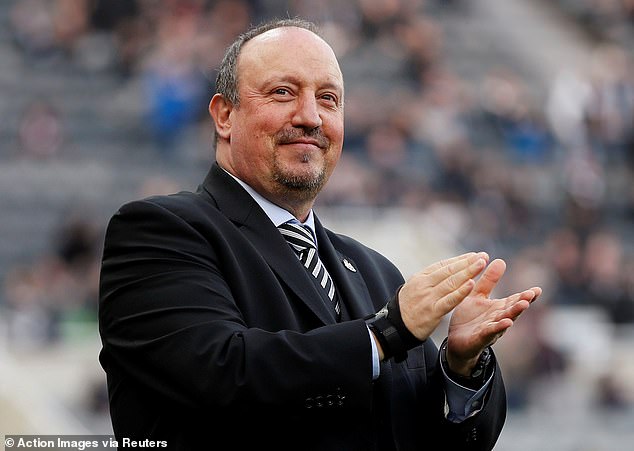 But still the Spaniard remains in hope of owner Mike Ashley granting him the freedom and resources to reshape the club —and it is the likes of Everton who he would be aiming to overhaul.

‘Looking at the bigger picture, I think we have the potential to be at the same level as Everton,’ said Benitez.

‘I don’t think it’s impossible to compete against some of the top six. But these positions from seventh to 10th, I think there are four or five big clubs who can be there, depending on whether you do things right.’

Benitez’s three-year anniversary at St James’ Park is next week but he is yet to sign an extension to the contract which expires this summer.

He said: ‘Always when you are happy in a place, it is not easy to leave. But at the same time, you want to compete, you want to do well and you want to improve. You want to be a better manager, winning something. We have to be sure we can do that.’ 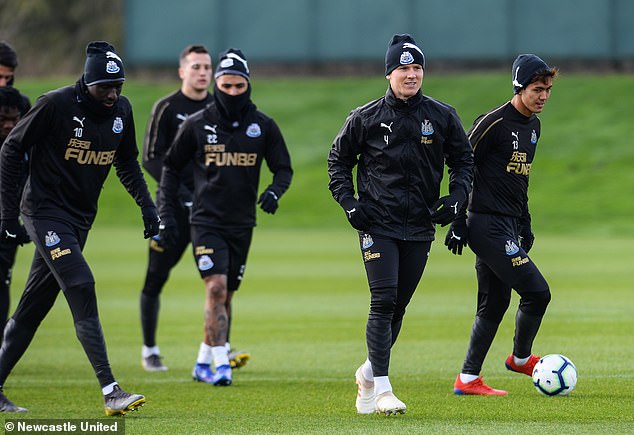 The Magpies play Everton on Saturday, another team with plenty of ambition 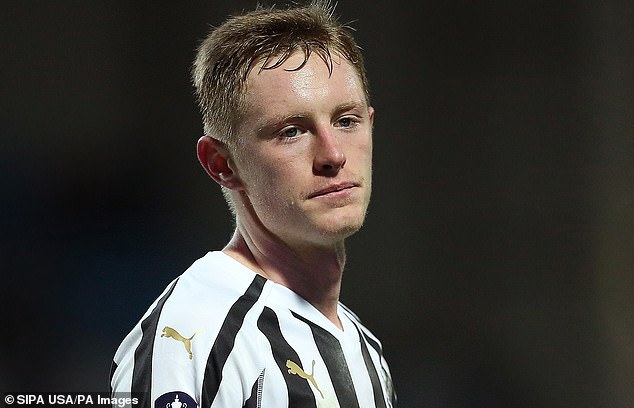 Sean Longstaff will have no long-term issues with his knee injury, says Benitez

Meanwhile, Benitez says Sean Longstaff will have no long-term issues from the knee injury which has ended his campaign and expects him to be back well ahead of next season.

Crucially, the 21-year-old does not need an operation and Benitez said: ‘It is a serious injury but not so serious. It won’t be an issue for his future.

‘Talking with him, he is fine. Mentally he is strong enough. It happens in football and he said, “Now I have to start working”. His reaction has been positive. We knew right away it was quite serious but the good news is it’s not as bad as it could be.

‘For example, it is not as bad as Florian Lejeune’s and he was back playing within four months. With modern treatment techniques, he will be fine.’