‘He has a big personality… it’s not always easy to manage!’: PSG boss Thomas Tuchel lavishes praise on star man Kylian Mbappe as he responds to comparisons with Brazilian legend Ronaldo in chat with Rio Ferdinand

Thomas Tuchel has admitted Paris Saint-Germain star Kylian Mbappe‘s personality ‘is not always easy to manage’ but has backed the French youngster to become the best striker in world football.

Mbappe has enjoyed a sensational career so far, winning everything possible domestically and lifting the World Cup last summer to become one of the world’s best players at the age of 20.

The only trophy that has eluded him in the French capital is the Champions League and PSG will be hoping to reach the quarter-finals at the expense of Manchester United on Wednesday night. 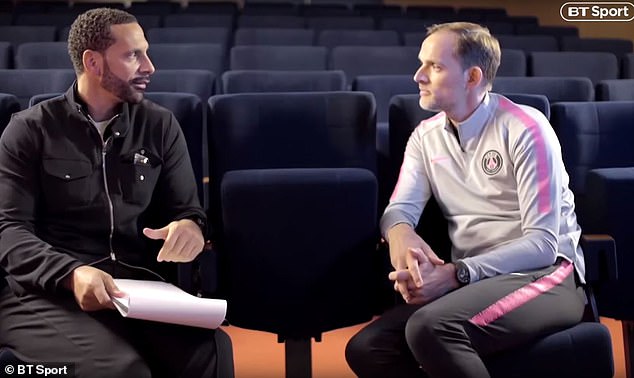 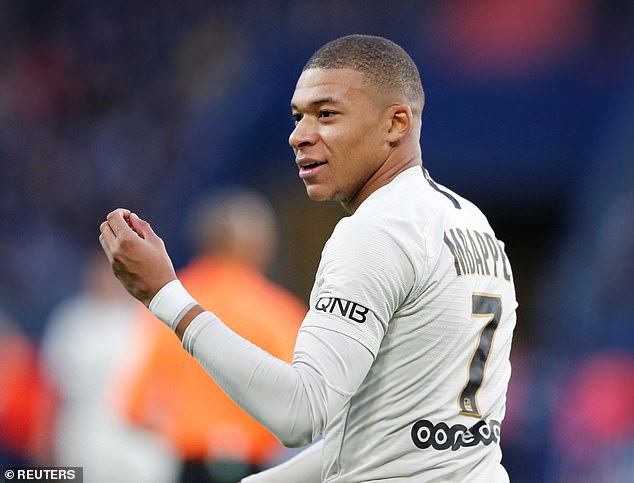 PSG hold a 2-0 lead after the first leg, in which Mbappe scored one of his 29 goals this season, but manager Tuchel has admitted that his personality is challenging him as a coach.

‘The guy is hungry and he has a big personality at 20-years-old, really big,’ Tuchel said in an interview with BT Sport’s Rio Ferdinand ahead of the second leg on Wednesday night.

‘So this is not always easy because the big personalities don’t always take the easy way. He’s challenging me as a coach for sure and at the same time he’s a super nice guy.

‘For me it is necessary that he has this kind of personality. To challenge me, to challenge everybody around him because he has the hunger to be a really special player in history.

‘For me he is a striker. He is not a (Lionel) Messi. He can be the best striker in the world and he’s on his way there. (Brazilian) Ronaldo is a good example. I had never actually thought about this comparison but that is a good one. I would agree.’ 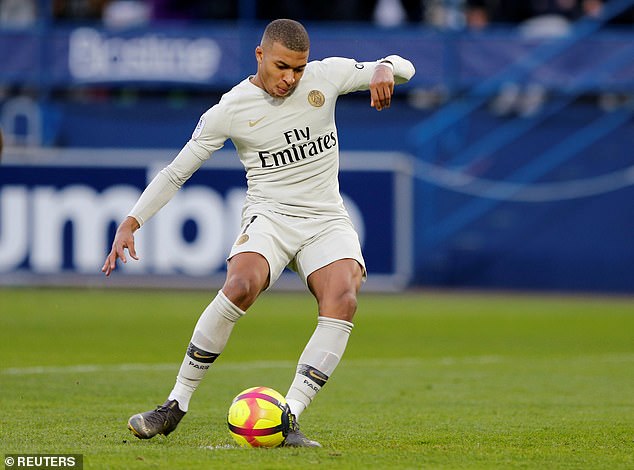 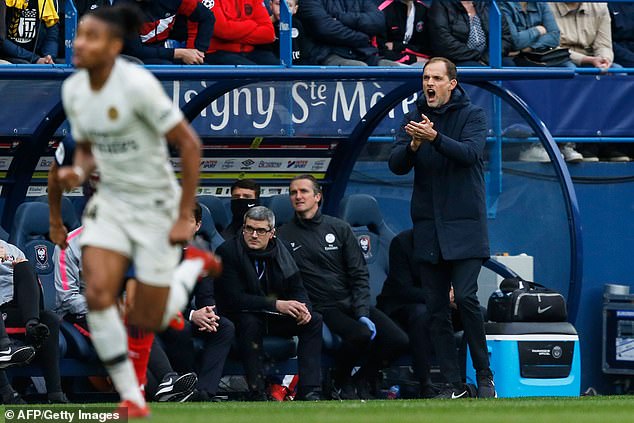 Veteran defender Dani Alves hailed the impact the German manager has made on the club so far.

He said: ‘He’s incredible. Here I’ve coincided a German with a Brazilian soul. The atmosphere he’s created here he’s brought the pleasure back into coming to work and you approach things with a big smile and energy and he reminds me of Pep (Guardiola), he really does in this sense.

‘He makes things really smooth, he’s stubborn but he does things his own way.

‘I have to take my hat off not just to him but his staff too, because every day is really a pleasure to work with them. I have to pay them back for what they’ve done.’

Bernardo Silva: Manchester City’s strength is ‘not having a Cristiano or...