Britain’s Cameron Norrie upset No 4 seed Diego Schwartzman to claim a place in the quarter-finals of the Mexico Open.

The world No 64 was down an early break in the opening set, but fought back to force a tie-break and put himself in the lead.

The pair then traded breaks in the second, with the Argentinian eventually claiming the edge to draw level, but it was Norrie who came out on top in the decider to seal a 7-6 (5) 4-6 6-3 win. 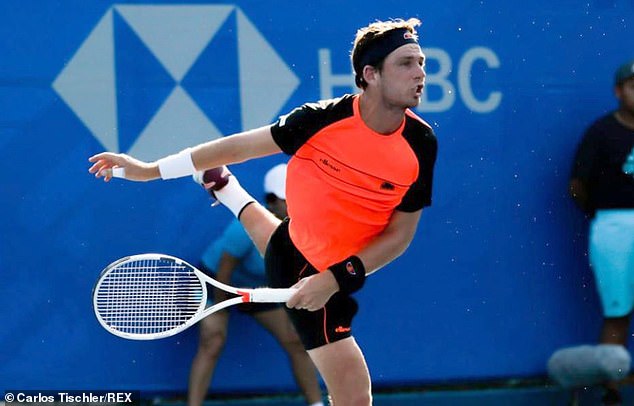 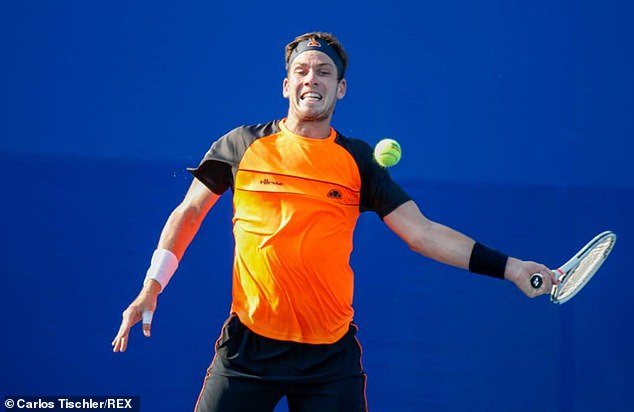 The Briton will face Mackenzie McDonald in the quarter-finals.

Johanna Konta also claimed a spot in the last eight in Acapulco after defeating Varvara Flink in straight sets.

The No 8 seed dominated from the off, breaking her opponent in the first game of the match, before clinching a 6-4 6-1 win in an hour and 23 minutes.

No 3 seed Donna Vekic will be her opponent in the quarter-finals. 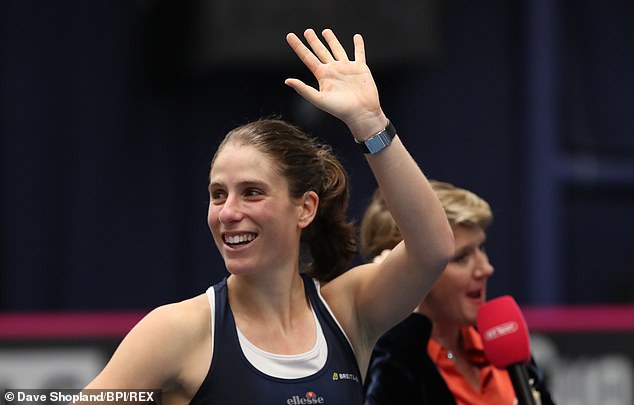 Johanna Konta, pictured at the Fed Cup last month, made it through to the last eight in Mexico 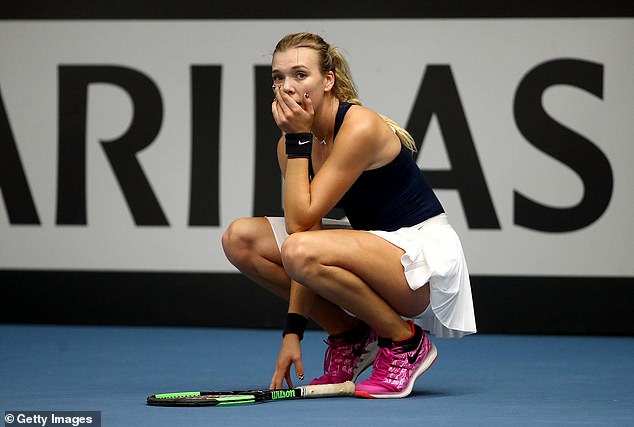 Britain’s Katie Boulter did not fare as well, as she was forced to retire from her second-round match at the same tournament.

Meanwhile, Kyle Edmund posted his first win of 2019 by beating Tommy Robredo in the second round of the Oracle Challenger Series at Indian Wells.

The British world No 27, who was given a bye in the first round, swept past his Spanish opponent 6-4 6-4 in an hour and 23 minutes. 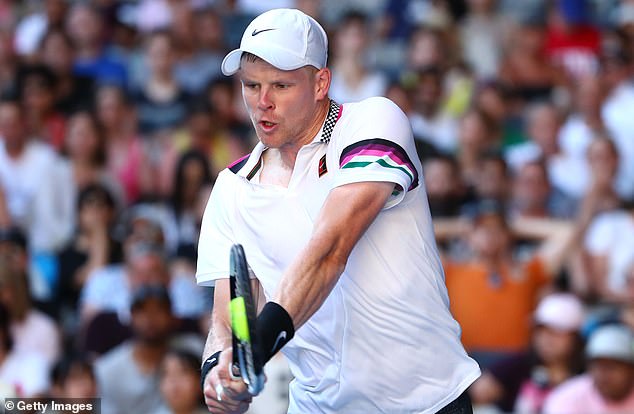 The victory comes after a disappointing start to the year for Edmund, who fell to Tomas Berdych in the first round of the Australian Open last month.

Dan Evans, who narrowly missed out on his first ATP title at the weekend, claimed a 6-4 7-5 first-round win against Maxime Cressy.