The left-back had become central to Hodgson’s plans with England until a ‘horrific’ leg break disrupted his progress a year after United had signed him for an initial £27million, ultimately depriving both club and country.

While the Palace manager hopes he does not prove to be influential at Selhurt Park in midweek, he once had such faith in Shaw that when he was 18 he took him to the 2014 World Cup over Ashley Cole, one of England’s finest ever defenders, and is therefore encouraged by his improving performances. 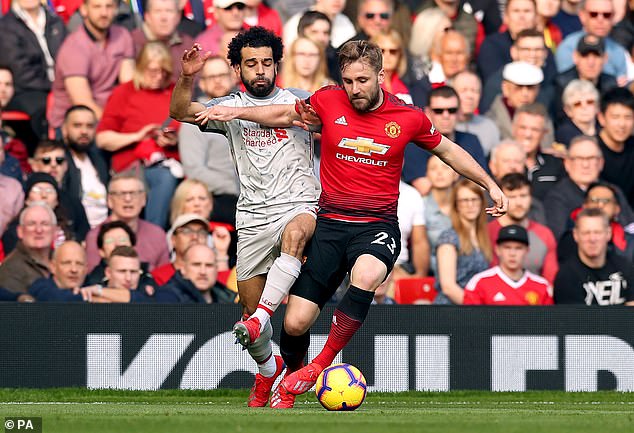 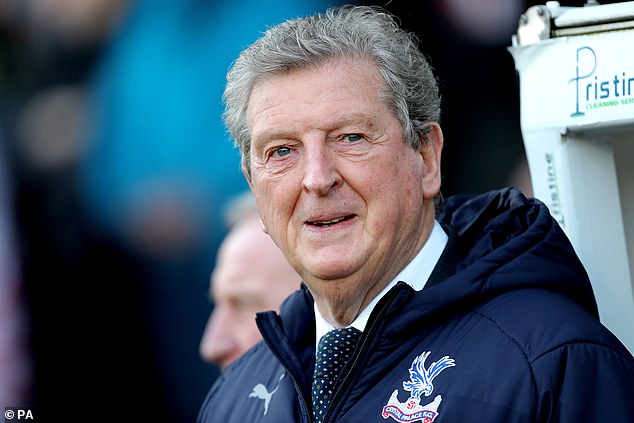 Having reclaimed his starting place at Old Trafford, Shaw is on course to enjoy his finest season as a senior professional.

Hodgson said: ‘I’m a great admirer of his. He’s an excellent player. When Manchester United signed him it was a very good signing.

‘At the time we had high hopes of him making the left-back spot his own but he had problems when he first went there in terms of adaptation, and then of course that horrific injury.

‘I’m really pleased to see he’s come over those things and is now back to the Luke Shaw he was when they signed him from Southampton. 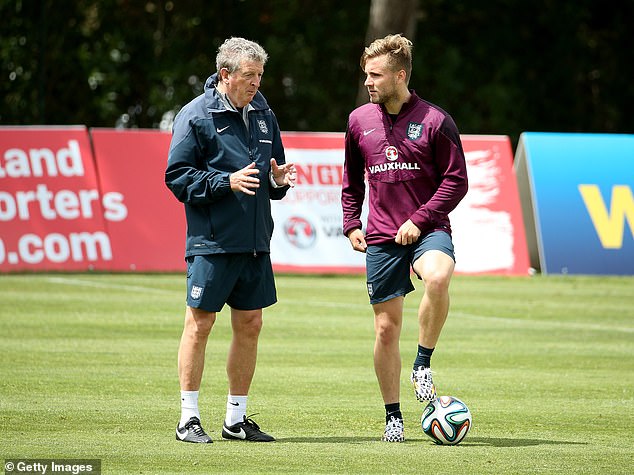 ‘He’s probably (even) better, because they were signing a player with enormous potential who’d only had a year in the Premier League as a young lad. Now they’ve got a 23-year-old with plenty of games behind him, international matches behind him, Champions League games behind him.

‘He can only get better. I’m pleased for him, and can only hope that saying these nice things, he won’t come back to haunt me by playing brilliantly and either scoring or making goals.

‘We had Luke Shaw playing in that (last) game (at Brazil 2014) – a lot of players hadn’t played so many games up to then – and we were thinking going forward into Euro 2016 that these players would all play a big part.

‘Luke would have been one of those if he’d not suffered the injuries that he did.’