Liverpool players were put through their paces at Melwood on Friday morning ahead of Sunday’s clash with Manchester United.

Although Reds striker Mo Salah admitted to feeling pressure in the title race, Jurgen Klopp‘s men looked focused ahead of the trip to Old Trafford.

The game kicks off at 2:05pm, with the visitors looking to reclaim top spot in the Premier League table while Manchester City are busy facing Chelsea in the EFL Cup final at Wembley. 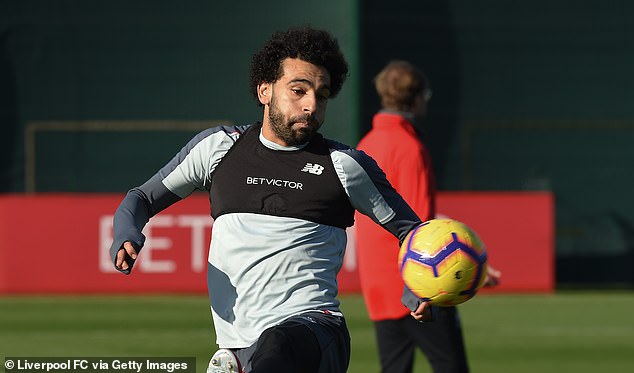 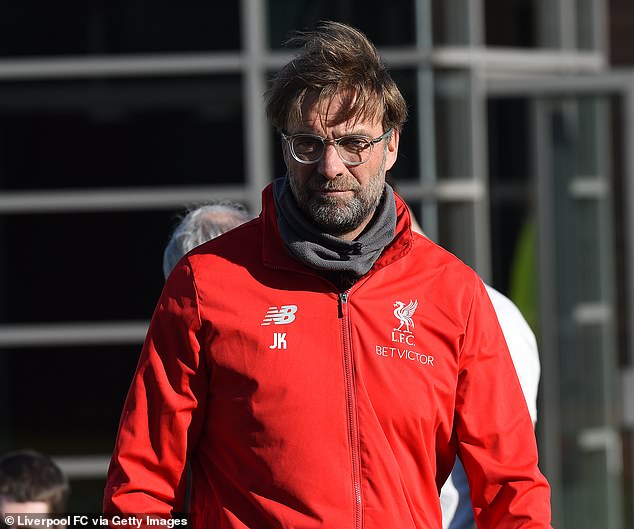 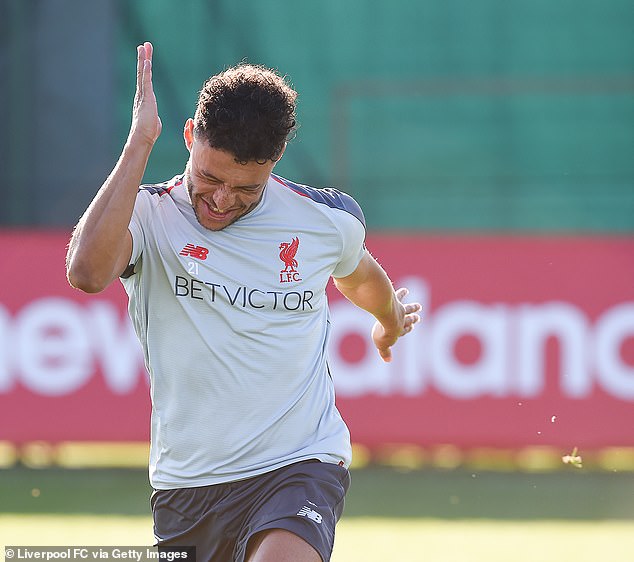 Liverpool defender Virgil Van Dijk is ready to return after serving a ban during the midweek draw with Bayern Munich in the Champions League.

However, fellow defender Dejan Lovren has been ruled out with a hamstring injury.

Alex Oxlade-Chamberlain was also in action as he continues to recover from a serious knee ligament injury.

Meanwhile, Manchester United are hopeful of having Jesse Lingard and Anthony Martial available after both players suffered injury in the Champions League defeat to PSG. 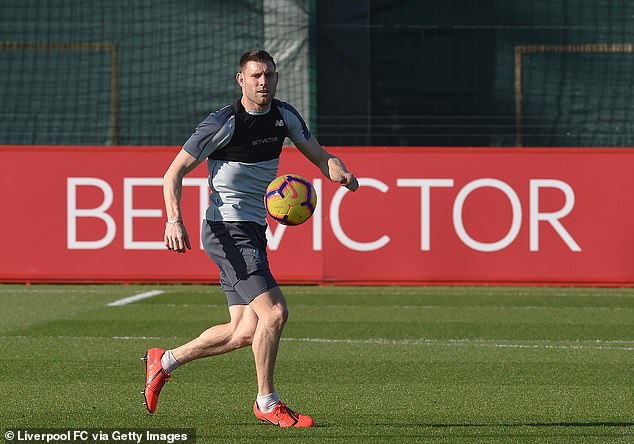 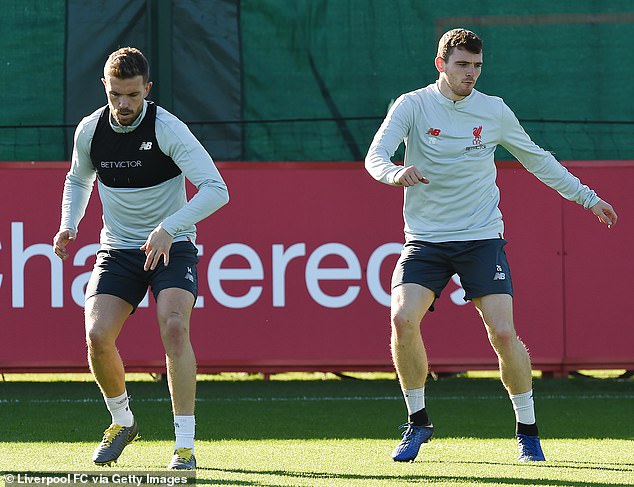 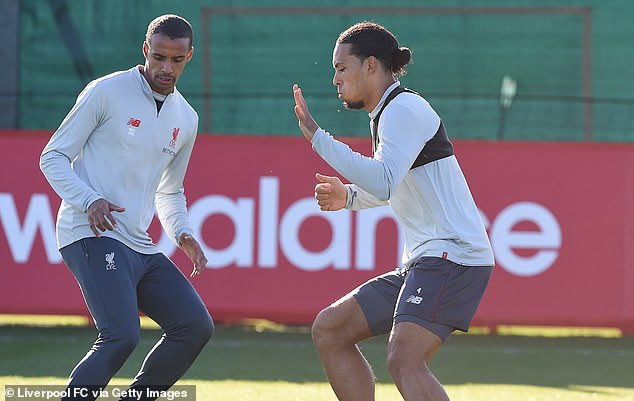 Klopp was full of praise for United manager Ole Gunnar Solskjaer in a press conference after training.

Klopp said: ‘There is no doubt that he will be the manager next year as well, that’s clear.

‘Can you imagine one situation when they say “We are bringing in another manager?” Then a new manager will lose one game and that’s not possible.

‘He deserves (the job) 100% – he did everything that you have to do to be successful with them.’ 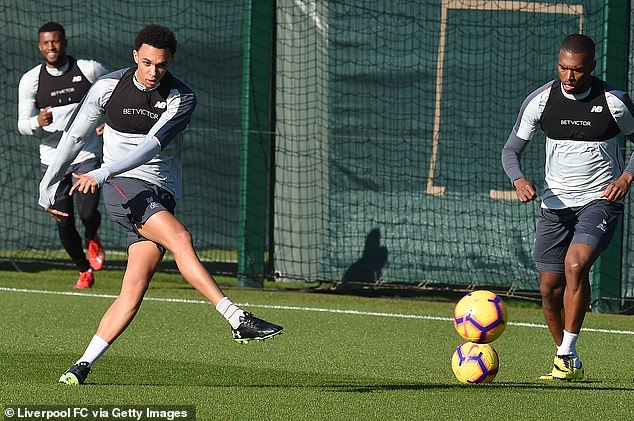 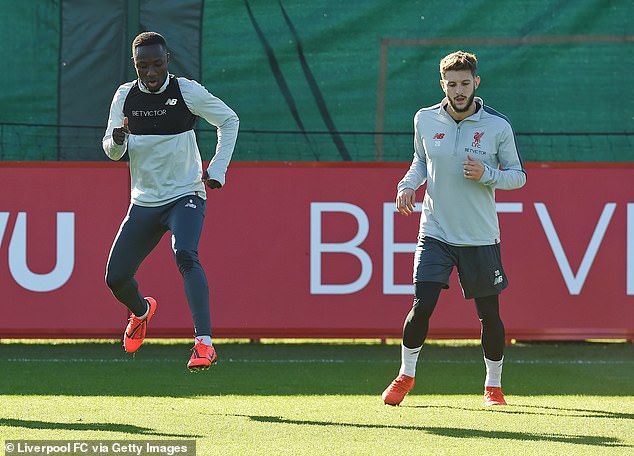 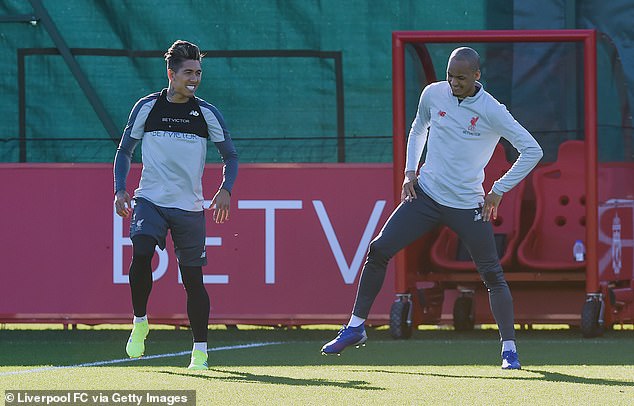