and
Will Griffee For Mailonline

George Groves has been pulled off ITV’s commentary team for Saturday night’s grudge match between James DeGale and Chris Eubank – sparking a huge row over who is to blame at their press conference.

It is believed that one of the teams protested against their old rival passing judgement on the super-middleweight showdown.

Groves ‘still expects’ to be part of the commentary team for this grudge fight in defiance of objections from one of his old foes. The Saint appears to have been reinstated at ringside after the protest, which Eubank’s famous father blamed on DeGale’s team, became public.

Scroll down for video… 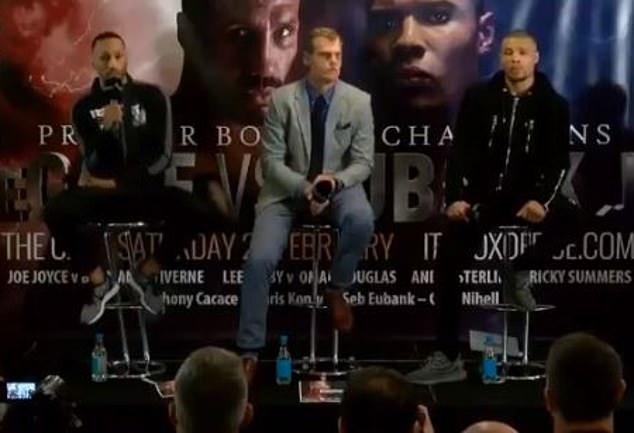 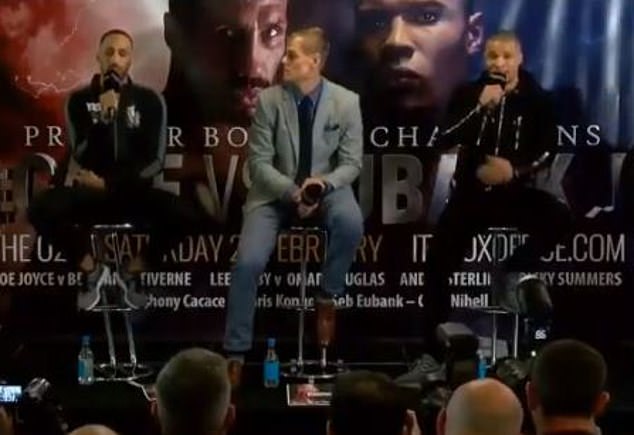 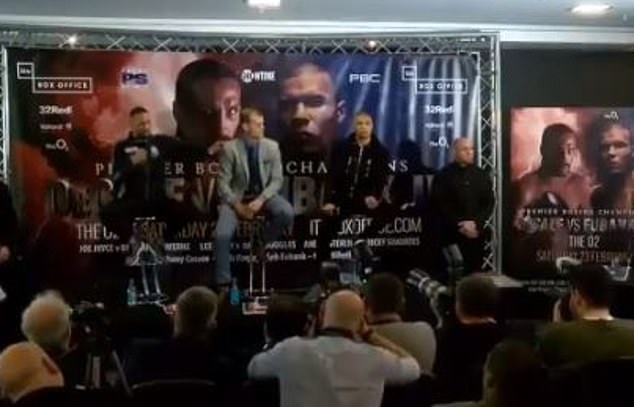 Both boxers denied involvement and each blamed the rival camp during a heated exchange at the press conference.

When DeGale was asked by a journalist whether he was the one to block Groves from taking the mic the exchange went as follows: ‘It isn’t me, it’s probably p**** Chris.’

Eubank Jr: ‘I have no problem with George being on the broadcasting list, if he’s not there it’s only because this man doesn’t want him there (points at DeGale). If he says he doesn’t have a problem with Groves being there then we’ll see him on the night.

Degale: ‘I’m not that kind of man, you know me. I want to know the answer to this because it ain’t me. I wouldn’t do that, I want him on the thing. Let him have his time, I don’t care.’

At this point Chris Eubank Sr waded in from the side of the stage, adamant that the opposition to Groves’ involvement did not come from his son’s side. 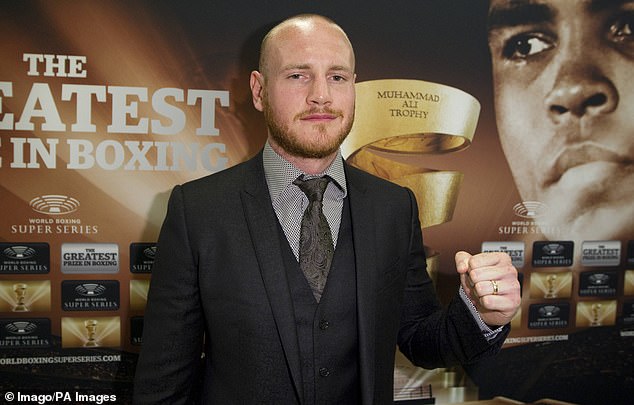 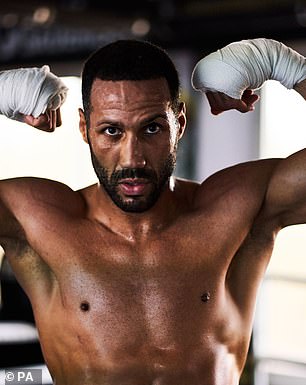 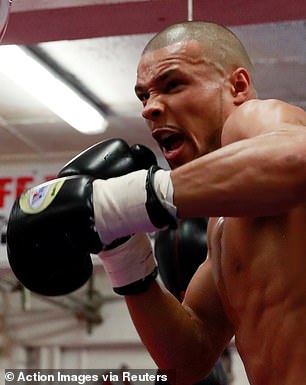 Eubank Sr: ‘I will say this, as I know it isn’t us it must be your side. Therefore it may not be you but it could be your parents.

DeGale: ‘That is nothing to do with it, they’re not involved in that stuff.

Eubank Sr: ‘Groves should be a broadcaster on this ITV fight. It is not us and I understand perfectly that your mother is in control of your career.’

Groves, who beat DeGale early in their careers and defeated Eubank before retiring, expected to launch himself as a broadcast analyst at the O2.

Eubank’s loss was more emphatic and it is believed that he and his legendary father suspected he would be negative in his remarks about Junior.

😳 An argument breaks out between James DeGale and Chris Eubank Jr at their final press conference over who is responsible for George Groves no longer being part of the TV broadcast. pic.twitter.com/EQgsUW9LIA 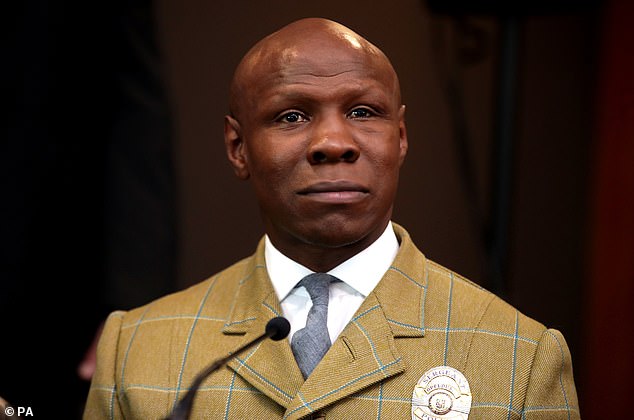 The Saint could hardly have been more critical than Eubank Sr when speaking about his son at the final press conference.

‘Physically he will be there but one reason I respect James is that he has the achievements and experience to prove he has the spiritual element which I had.’

Katie Boulter puts Great Britain one up against Slovenia in Fed...