Ian Herbert For The Daily Mail

Agent Willie McKay will argue that he paid for six flights to help Cardiff City if the club attempt to claim he deceived them in the process which saw Emiliano Sala join sign for £15million, Sportsmail can reveal.

McKay’s dossier of paperwork on the deal shows he twice paid for manager Neil Warnock’s flights to Nantes to see the player, once with assistant manager Kevin Blackwell in tow.

He twice paid to fly Sala and his agent Meissa N’Diaye on return flights to Cardiff, once to view the club and once to sign. McKay, rather than Cardiff, arranged transport from airport to club on those two visits. 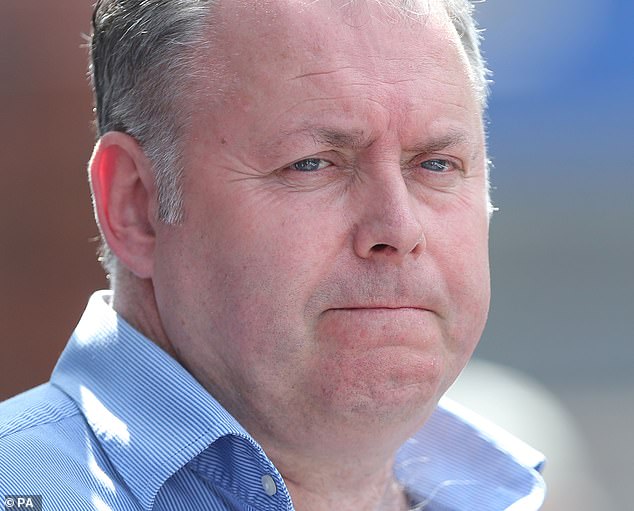 On the morning Sala signed, Cardiff club secretary Michelle MacDonald asked McKay if airport-to-club transport had been organised, he claims. He says his mobile phone records will bear this out.

Sportsmail revealed on Monday that the South Wales club’s senior executives are ready to use McKay’s admission that he spread false media stories about other clubs’ interest as a way of avoiding paying Nantes the full transfer fee.

Cardiff view him as an agent of Nantes, the club who had mandated him to find a buyer for Sala. They may try to argue that McKay was representing Nantes in booking the fateful flight which claimed Sala’s life and that the French club were therefore partially responsible.

McKay says Cardiff had a logistical dependency on him down to their inexperience in signing a big money overseas player.

He will argue that the first flight to Nantes for Warnock – from Stapleford airfield in Essex after the away match at West Ham on December 5 – included an initial meeting with Marseilles’ director of football Andoni Zubizarreta. This was to discuss two of his club’s players, before talks with Nantes’ president Waldemar Kita about Sala. The two French sides then played each other, with Warnock and Blackwell looking on. 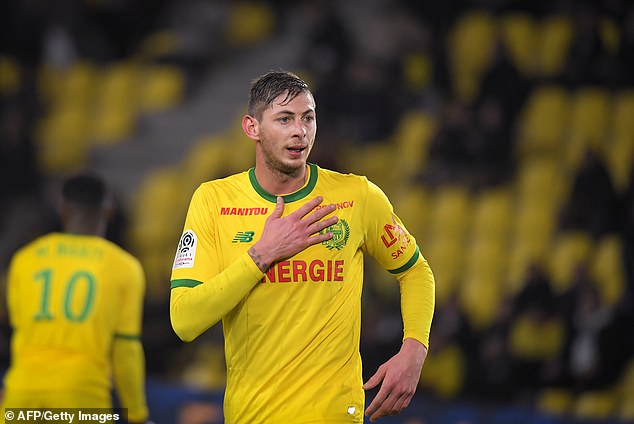 McKay is dismissive of Cardiff’s suggestions that he inflated Sala’s price through media stories, which he says has always been part and parcel of the transfer business.

He insists he does not know who owns the aircraft and states categorically that it is not owned by him or any commercial entity linked to him. He will argue that pilot David Ibbotson was licensed to fly passengers, albeit not to do so commercially.

An experienced football administrator from the top of the English game has told Sportsmail that if the flight turns out not to be fully licensed – because the pilot was not authorised to fly commercially – then Cardiff’s insurance policy might be invalidated. Cardiff are yet to pay Nantes the first tranche of the £15m transfer fee, despite the club writing to request payment.

Sportsmail has seen a copy of the contract Nantes drew up with McKay’s son, Mark McKay, has the wrong date of birth for him – stating it as October 31, 1900. It states that ‘several English clubs have expressed their wish to sign him.’ It also states that Mark McKay will only be paid his ten percent when Cardiff pay up.

No Premier League fixture has seen more goals than matches between...

Neymar has not been removed from PSG squad, insists chief Leonardo